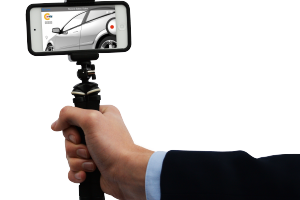 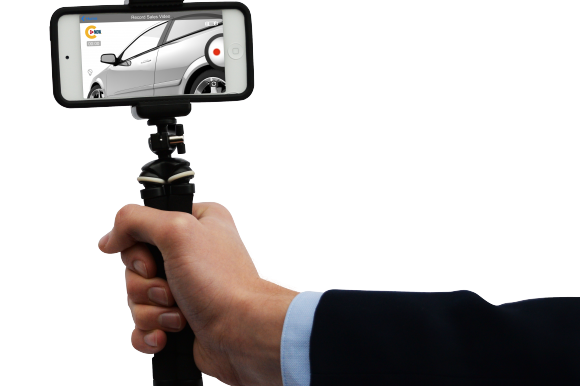 CitNOW notched up three million videos in its busiest year yet

CAR dealerships must adopt video during 2016 or fall behind the pack, according to the team at CitNOW.

The company, which counts 28 global OEMs and dozens of the UK’s top dealers among its customer base, reported that the number of personalised videos created using its app and software in 2015 reached three million – an increase of over 182 per cent on 2014.

The number of CitNOW apps in use in the UK also increased by a staggering 142 per cent, with 65,000 hours of video created and an average of more than 8,000 videos a day made by dealerships, workshops and bodyshops.

While early adopters in the dealership sales and aftersales sector continue to embrace video and vastly increase their use of it, CitNOW believes that the technology has ushered in a new era for businesses who have resisted or have not seen the proven benefits of video technology.

Chief executive Alistair Horsburgh said: ‘Last year saw an unprecedented phase in the adoption of video technology, as automotive businesses switched on to the tangible benefits it could provide.

‘Our customer base is littered with stories of how video raised the bottom line, increased red work conversion and extended the reach of dealerships and their workshops.’

He added: ‘Now that the technology has made its mark and proven its worth, 2016 will be the ‘‘Year of the Video”.

‘With more than 50 per cent of the UK’s franchised dealerships using video in sales and/or aftersales, we are at a tipping point for the industry.

‘Those dealers not using video are already being left behind.’