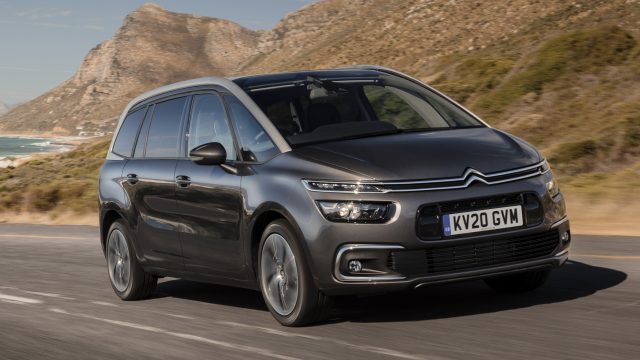 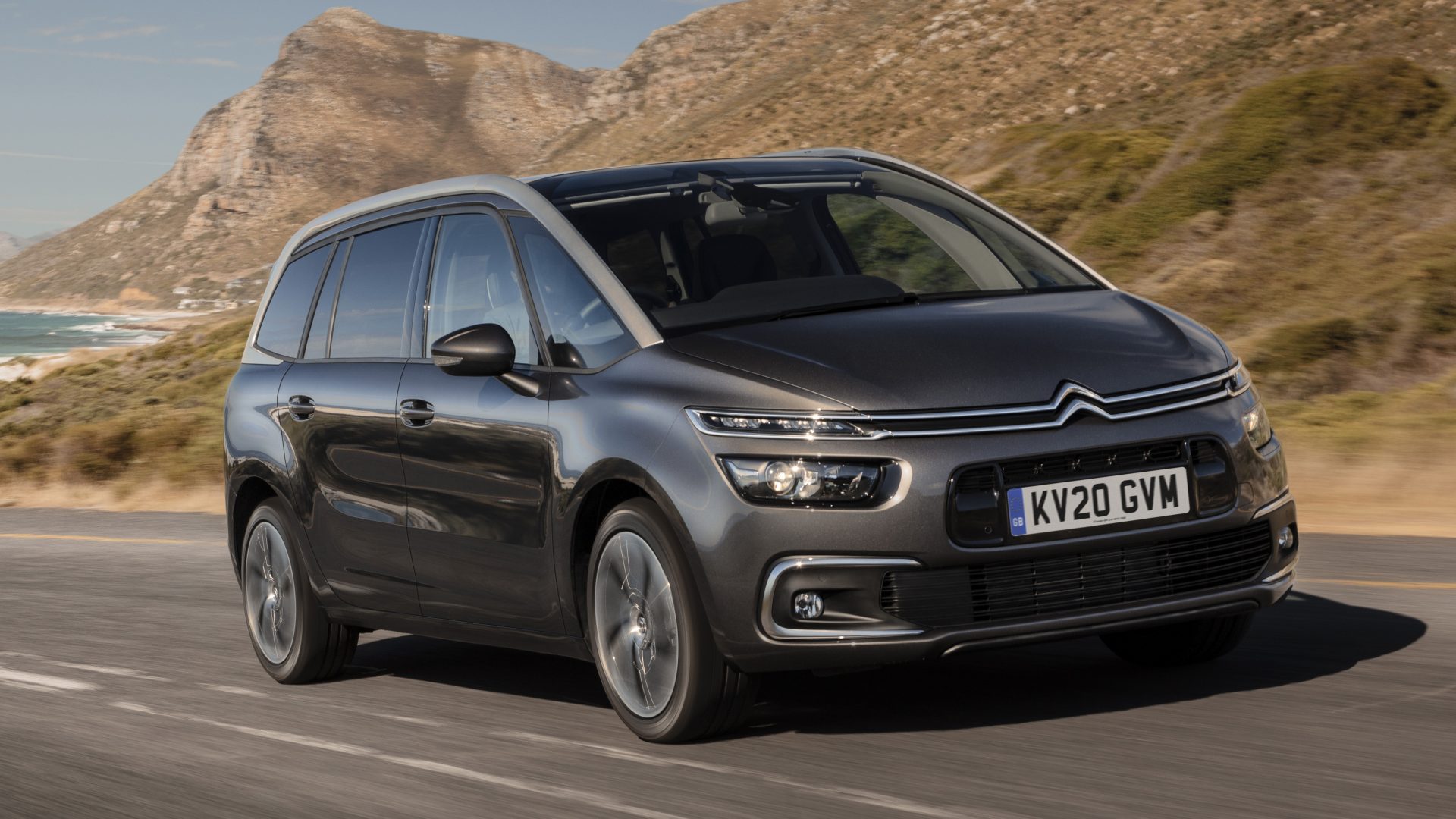 Citroen has announced that ‘changing customer habits’ will see it end production of the C4 SpaceTourer MPV in July following a drastic fall in popularity.

The French firm has enjoyed huge success with its various MPVs down the year, starting with the Evasion (badged as Synergie in the UK) in 1994.

Since then it has sold almost 4.5m models in the segment, with key success stemming from the Xsara Picasso, which amassed 1.76m sales on its own.

The brand dropped the ‘Picasso’ nomenclature in 2018, replacing it with the ‘SpaceTourer’ for its C4-based MPVs.

Now however, with SUVs replacing MPVs as the motoring must-have for buyers, Citroen has decided to step back.

Bosses say that ‘existing orders will be completed’ before production of the Grand C4 SpaceTourer officially comes to an end at the firm’s plant in Virgo, Spain, in July.

It follows the likes of Vauxhall, Kia and Renault all pulling out of the once-popular MPV market.

Citroen says that the C5 Aircross SUV and large C5X hatchback ‘mean the Grand C4 SpaceTourer is bowing out’, though the firm will continue to offer van-based MPV models with its e-Berlingo and e-SpaceTourer.

Both of these cars are now purely sold with electric powertrains, in-line with the brand’s strategy to clean-up its range.

Production of the e-Berlingo will also move to Stellantis’ plant in Ellesmere Port, Liverpool, later this year – formerly the home of the Vauxhall Astra. Here, the Citroen e-Berlingo will be manufactured alongside sibling models from Peugeot and Vauxhall.