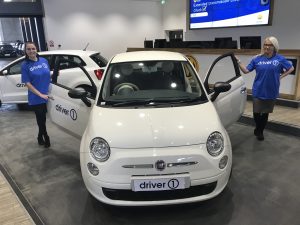 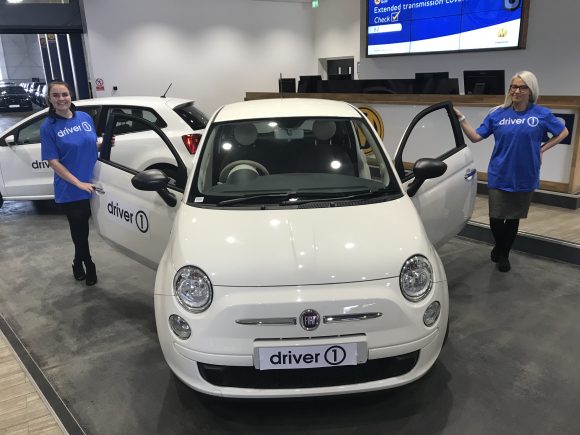 VETERAN online shopping entrepreneur Tim Hammond has launched what he calls ‘the Amazon Prime of the car industry’ for young drivers.

Driver 1 operates like a giant online car vending machine, with access to more than 10,000 cars ready to be delivered in 48 hours, and like Amazon Prime, delivery is free.

The ‘vending machine’ is geared up to ‘dispense’ four-year-old Polos, Fiestas, Minis and Fiat 500s. All cars also come with a package covering warranty, breakdown, MOT and vehicle tax.

Hammond, who made the online shopping malls for internet service providers and put the shopping cart key on Compaq PCs, said he designed the on-demand ‘click and deliver’ service for today’s younger consumers to be compatible with mobile and digital-first lifestyles.

‘We’ve created Driver 1 to be as easy as Amazon Prime – a huge stock available for just-in-time online ordering, free home delivery and a money-back guarantee.

‘This generation – Gen Z – of over 2.7 million young drivers under 24 are being under-served by the car industry. They no longer want old bangers that they have to work on with a Haynes manual, and they’re not eligible for and can’t afford new car leases. There is a huge gap in the market that we can fill with Driver 1.’ 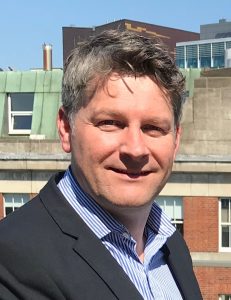 He revealed that the secret to the business model was depreciation. ‘A new Polo costs £15k, but after four years it’s as low as £6k. But four-year-old cars are so much better than they used to be and now have all the technology that young drivers want, such as Bluetooth connectivity for their music playlists.

‘So like the mobile phone sector, where Apple have found that fewer people are changing to the new handsets, the same can be said of cars, where four-year-old ones are now just as desirable as new ones but at less than half the cost.

‘This means monthly payments from as little as £96 a month. That’s far more affordable for young drivers on a budget and great news for their parents who often have to foot the bill.’

A partnership agreed last month with Cox Automotive means a seamless end-to-end service from ‘click to door’ for customers.

Hammond said: ‘We’re a “customer first” company, building our service around the driver, not the car. Our mission as consumer champion is to make the cars more affordable by stripping out all the unnecessary steps and margins in the supply chain.’

In effect, it is cutting out dealerships.

‘It also means that a car can be turned around from its first to second driver in under a week, which is almost unheard of in the leasing sector,’ added Hammond.

‘This time saving has major benefits for Driver 1 and its customers. It means Driver 1 doesn’t get affected by stock devaluing in the same way as traditional car dealers, and those cost savings can be passed on to the customer.

‘Ultimately, Driver 1 is focusing on providing first-car drivers with quality at affordable prices, aiming to make driving like a mobile phone subscription on wheels.’

MORE: James Baggott – Where next for new car sales? The finger is pointing at the internet