Home > Columns > Comment: I had to threaten Argos with court before they did the right thing – why are these things so hard? 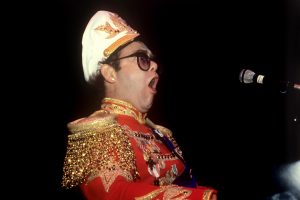 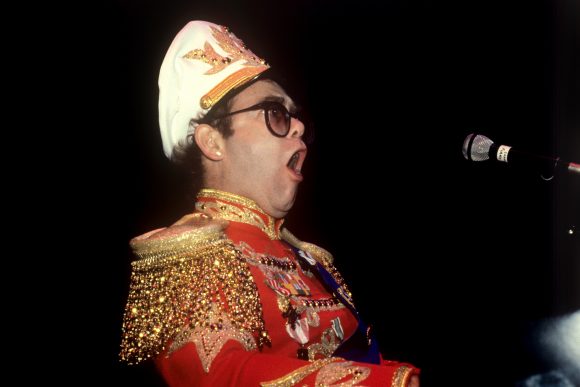 Comment: I had to threaten Argos with court before they did the right thing – why are these things so hard?

The car industry gets a bad rep, but my word there are plenty of others out there doing their hardest to make customers’ lives hard work.

I get pretty fed up with people moaning about the motor trade. In the main, dealers are a fair bunch who’ll work hard to sort problems.

Ok, like most industries, there are a few bad eggs out there, but the motor trade is pretty small and word spreads fast.

The good dealers – the sort that picked up our 2020 Used Car Awards – know that reputation is more important than anything else.

I wish that could be said for all areas of retail. Warning: Rant time.

Last November, I bought a pair of Beats Bluetooth headphones from Argos. I’d started running again – a lockdown thing – and found that listening to some music made it all a lot less painful.

Having splashed out £225 on the Beats online and picked them up at the local Argos, I marvelled at the ease of the click-and-collect service and the simplicity.

They’ve got it right these former catalogue-touting retailers, I thought, as I drifted off into another daydream about their warehouse lined with one of everything from the laminated book of everything.

Fast-forward two months and the headphones started playing up. Some days they charged, some days they didn’t.

Infuriatingly, I’d be dressed in Lycra (don’t judge me, it’s cold) ready to pound the pavements with my lolloping legs and Elton John would refuse to come out of my headphones. Or worse, he’d warble into one ear the whole way round as only one of the darn things had charged.

Now, no one needs Tiny Dancer ruined, especially while attempting to block out the breathless wheeze of a man who really should have given up exercise a long time ago. So I decided to take them back.

I contacted Argos customer services online first and it took me quite some time to work out if I was talking to an autobot or a human, such was the ‘computer says no’ stance that was coming back.

It transpired that while Argos was very happy to be open to hand over goods, it really didn’t want them handed back.

Instead, despite me insisting, Autobot told me to call Apple, the owner of Beats. 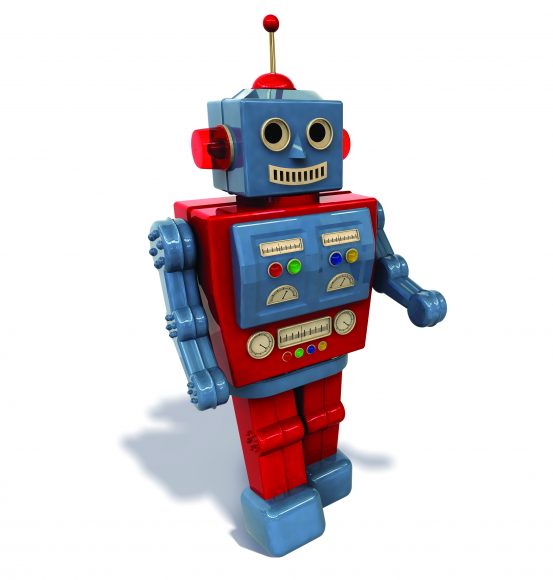 Was it a human or was it a bot that James was talking to?

That phone call went swimmingly – I explained there was an intermittent fault and Helpful Man said he’d ‘get it sorted’ for me. Send them back and ‘they’ll probably just get changed for new ones’, he enthused.

Three days later and a courier was at my door with a box, handing me back the very same annoyingly lopsided singing machines.

Apple said they’d found ‘nothing wrong’ with them and had decided to return them to me. Why they thought I’d want broken headphones back is beyond me but the fact they were ‘tested’ and returned within a day led me to think they might not have done a thorough job.

Back in my possession, I snapped. I wrote an I’m Really Angry letter threatening to take them to the small claims court to the local Argos, sealed it in a bag with the headphones, wiped it down with a disinfectant wipe and handed them to the man guarding the door at the local store.

He looked bemused, probably wondering why I was huffing so much, but I quickly escaped.

In the letter, I explained my consumer rights – told them they’d had their chance to fix them and that I wanted my money back. And if it wasn’t forthcoming I’d see them in the small claims court.

I also pointed out that I’d be claiming for my time fighting for the refund and the stress of them ruining Tiny Dancer.

The next day, the manager called.

She said she’d read my letter and called Apple and that if I wanted to ‘get them independently tested’ and prove they were faulty she could ‘do something about it’.

I laughed, said I’d see them in court and hung up.

The following day, the phone rang again. It was the executive office of Argos.

They’d been passed the letter, apologised profusely and wanted to know which card I wanted the refund on.

They couldn’t tell me why the whole experience had been so painful. But my word it had.

So remember – the next time someone moans about a tyre with 3mm of tread and to keep the peace you pay for a new set to ‘keep the customer happy’, you’re actually doing a very good job. It could be worse – you could be arguing over a pair of £200 headphones…

This column first appeared in Car Dealer issue 156. To read James’s latest column plus other features and plenty more, you’ll find the new edition of the magazine here.