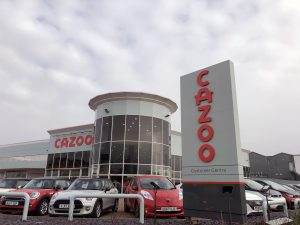 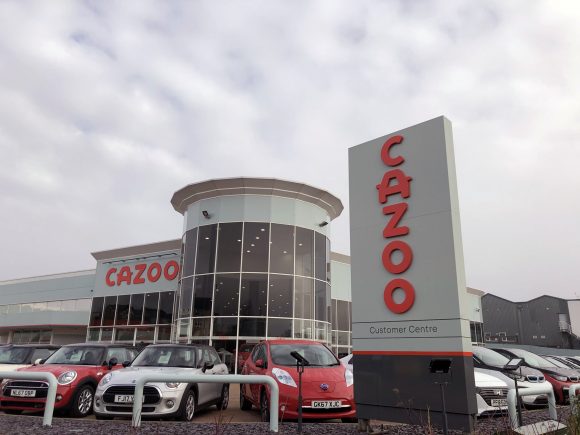 Comment: With margins now so low, can Cazoo really expect a £5bn valuation?

The motor trade has always been tough. I knew this first-hand as during the 1980s my dad owned a petrol station with adjoining car sales and workshop.

While I don’t resent him at all, he was pretty absent for a large proportion of my upbringing.

I spent many afternoons after school with extended family and there was only really Sunday as a family day.

However, what the industry did provide in those days was a good living for people without a huge amount of formal education.

As the decades have ticked by, the whole industry is defined by one operational statement: more for the same or less.

When I took the plunge and joined the motor industry in 1998 (much to my parents’ chagrin, and who kindly used a lot of their hard-earned savings to support me through university), a good franchised retail operator was defined by a return on sales of five to six per cent.

At the point I started my own independent used car business in 2007, that expectation had fallen to four per cent. Fast-forward to the 2020s and a good franchised business returns two per cent on sales.

I understand that there are many franchised dealers who operate very profitably, particularly some of those with scale or small cost of capital, but two per cent offers no margin of error.

Groups operating with poor process or inefficiencies have been horribly exposed by Covid, given the wide variance in industry results.

With this in mind, it’s no wonder that many industry commentators have been so critical of the target IPO valuation for Cazoo of £5bn, as reported by Car Dealer recently.

As I have written before, Covid has accelerated the growth of many trends in many industries – retail being no exception – but what Cazoo has been able to capitalise on is the inability of buyers to visit retail showrooms.

Cazoo has an excellent website and a large choice of affordable used cars, but I am really looking forward to seeing what happens from next week as traditional retailers reopen for – we all hope and pray – good.

My hypothesis is that many buyers who are comfortable with online retailing have never really gone away, but Cazoo has taken its share of that market from established retailers, both independent and franchised.

The more traditional buyers – those typically in the more Covid-vulnerable age groups – will hopefully make a return to the market in the late spring and summer, and it will be fascinating to see how many of those convert to an online journey offered by Cazoo.

With the acquisition of Imperial, Cazoo does have some physical infrastructure to help win some of these buyers, but not enough locations to support exponential growth to support a market valuation of £5bn without further acquisitions.

The really interesting development for the company is at what point Cazoo moves into the new car environment – with a tie-up with Carwow in an online capacity or, more radically, with the acquisition of a franchised dealer group.

Imagine the boardrooms of retailers when the news drops that their franchise is welcoming Cazoo to their network!

James Litton is an automotive retail consultant who always has something to say about the industry he loves.