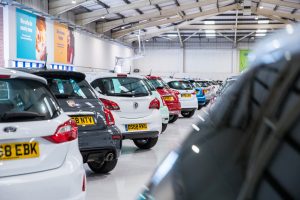 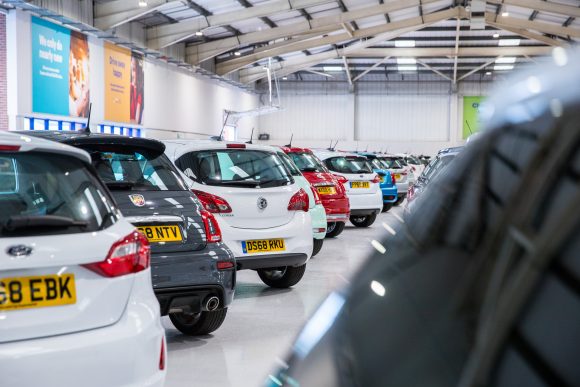 Data from the Finance & Leasing Association (FLA) show new business fell by only one per cent by value, but 11 per cent by volume in October compared to the same month last year.

However, in the 10 months to October 2021, new business volumes were seven per cent higher than in the same period in 2020.

In the new car finance market the drops were greater, with the FLA reporting an eight per cent fall in value and 13 per cent by volume compared with October 2020.

In the 10 months to October 2021, new business volumes in this market were four per cent higher than in the same period in 2020.

Some 93 per cent of new car sales were financed by FLA members in October – a ‘similar level’ to 2020, reported the organisation.

‘The average advance to consumers for used car purchases reached £15,000 in October as high demand combined with supply pressures saw used car prices grow by almost 23 per cent during the same period.’

‘However, the pace of recovery has been hampered by supply shortages which are likely to persist into 2022 as countries across the world contend with new waves and variants of Covid-19.’