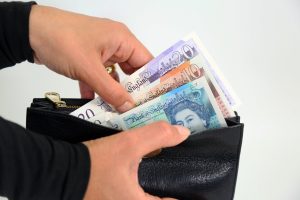 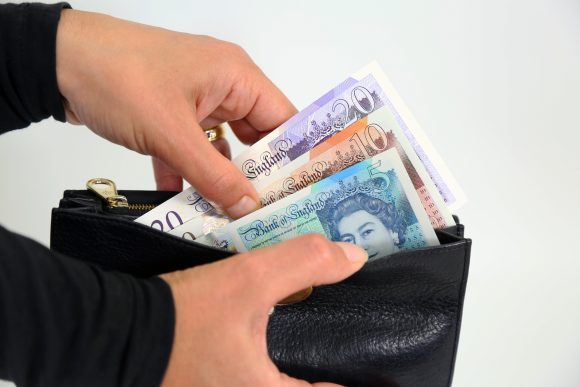 Research by YouGov and the Centre for Economics and Business Research (CEBR) has found consumer confidence is at an all-time low.

The monthly survey, conducted in April, saw confidence drop six points on the previous month and is down 57 points compared with April last year.

Households are asked how they think their financial situation will change in the next year and the survey then assigns a score based on the responses.

Anything above 100 is positive, while if it falls below 100, households are expecting to be worse off.

The score was above 100 around a year ago, but has been falling in recent months.

Yesterday, Vertu CEO Robert Forrester warned that consumer confidence was critical to his firm’s success in the coming months.

Announcing profits of £80.7m for last year, Forrester warned that consumer confidence during the cost of living crisis was ‘a critical determinant to continuing success’.

The CEBR survey is based on 6,000 interviews carried out every month and measures attitudes to household finances, property prices, job security and business activity.

Darren Yaxley, from YouGov, said: ‘With the cost-of-living crisis continuing to rumble on, this data suggests that, perhaps unsurprisingly, consumers’ household finances are bearing the brunt.

‘Other metrics such as house value, job security and business activity remain stable for the time being, but it remains to be seen whether these will experience a similar freefall as the country continues to feel the squeeze.’

Kay Neufeld, head of forecasting at CEBR, added: ‘The index remains in freefall as consumer sentiment now stands at the lowest level in 17 months.

‘Worryingly, consumers are also becoming less optimistic on the outlook for business activity going forward, which is likely driven by greater anxiety about a potential recession further down the line.’