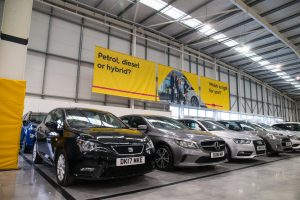 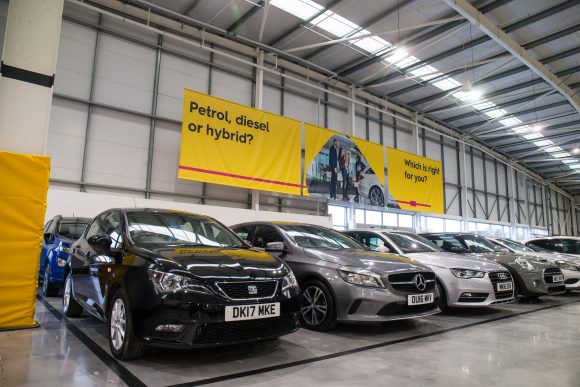 Despite the introduction of the government’s Plan B measures last week, the automotive retail market remains in strong health with rising consumer demand, new data reveals.

Auto Trader says the new measures are having a limited impact on demand – last week it saw 11.6m cross platform visits, a 20 per cent increase on the same period in 2019.

The firm says that research it has carried out indicates demand will continue, fuelled in part by the growing importance people are placing on car ownership and the need for exclusive access.

Auto Trader points to a survey it carried out in September where it quizzed 1,900 consumers.

Car ownership was important to 95 per cent of those surveyed – the highest it has ever recorded since surveying. Most significantly, it has grown over the course of the pandemic, increasing from 89 per cent in March 2021, and 88 per cent in August 2020.

Auto Trader’s commercial director, Ian Plummer, said: ‘The regular news updates surrounding the growing number of Omicron cases and the possible measures to curb it are concerning, but it’s important to remember that we have been here before.

‘Given the significant objections the prime minister faced from his own party, it currently seems unlikely the government will impose restrictions on non-essential retail.

‘However, even during the third lockdown in Q1 of this year, when forecourts were forced to close, retailers were still reporting robust sales, with average volumes down just 16 per cent on 2019.

‘Whilst it is not the end to the year any of us were hoping for, consumer demand for cars remains strong.

‘Based on the record sentiment towards car ownership and the wider positive economic factors at play, we are confident this will continue, even in the face of potential new restrictions.

‘It’s critical therefore, that retailers don’t lose sight of the opportunity to continue to provide a great online experience, and ensure it is as easy and as safe as possible to buy from you.’