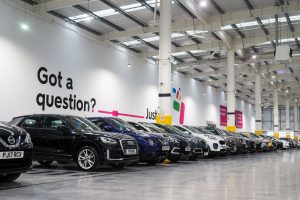 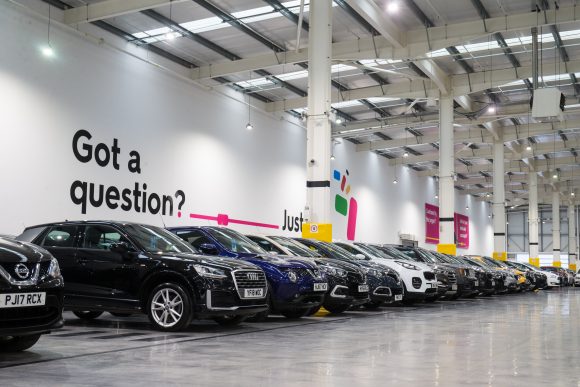 Car buyers will ditch holidays and nights out instead of turning down the chance to change their car if the UK enters recession.

That’s the opinion of Auto Trader CEO Nathan Coe who has spoken to Car Dealer in an exclusive interview.

The boss of the classified advertising group believes that the probability of a recession is ‘50 per cent’ – but he’s confident the used car market would hold up if that was the case.

Speaking to Car Dealer for a special video, which will be published soon, Coe said: ‘Used cars particularly perform quite differently to the rest of the economy during a recession.

‘We’ve recently been out and spoken to car buyers and asked them how they’re thinking about their car purchase, given the cost of living crisis and the potential for recession – and what we got back is that the vast majority of people don’t see their car purchase as a discretionary item.

‘There are other things that they say will go first, like holidays, entertainment, nights out, and the like.

Coe said that it is critical for dealers to be ‘all over’ pricing as the cost of living spikes and the economy weakens.

He added: ‘Historically, what changes in those scenarios, and we saw this in the financial crisis, is prices can move very, very quickly.

‘Retailers don’t want to get caught out by that. So I think as long as they are focused on turning stock quick, staying all over pricing, keeping an eye on the data, then actually, you should be able to trade through those periods provided that you’re being relatively cautious and conservative in terms of funding and the like.

Coe’s comments come at a time consumer confidence in the economy has hit its lowest point since the start of the pandemic.

Just eight per cent of consumers think the UK economy will improve over the next 12 months, while 78 per cent think it will worsen, according to the Which? Consumer Insight Tracker revealed today.

Coe said there were other factors that will play into car dealers’ hands including the fact that far less new cars have been sold in the last two years and those car owners will want to change eventually.

Add to this, he said, the fact that new car production is still down and supply of vehicles is tight across the industry, and it points to a far more resilient position for the motor trade to enter any forthcoming recession.

He said: ‘The best part of 1.2m cars haven’t been bought in the past two years, that you’ve got to assume will end up being bought.

‘So typically in slowdowns, the average amount of time someone who needs their car stretches out and we’re already very stretched out.

‘You’re likely to see continued restrictions to supply with reasonably strong demand, even in a recessionary scenario and demand might come down a bit, but it’s probably not going to come down to those levels to cover the cars that weren’t already purchased.

‘So actually, I feel like as an industry, if we are coming into any sort of downturn, that actually we’re pretty well placed thanks to some still fundamental tail winds.’

The full interview with Coe and others from the Auto Trader team will be published in a Car Dealer Investigations video special soon. Subscribe to the YouTube channel to be alerted when it goes live here.