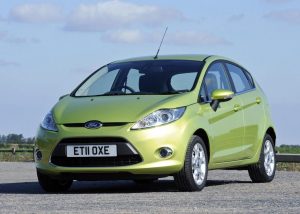 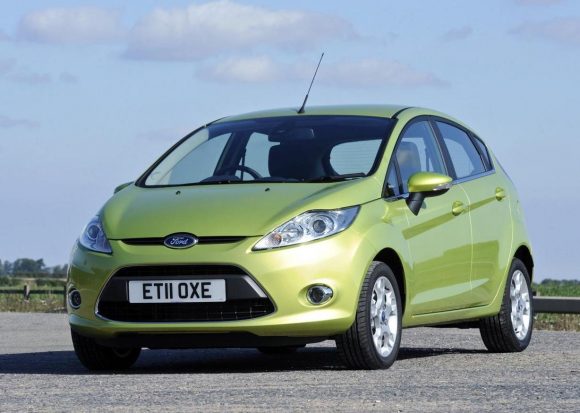 USED car website DesperateSeller.co.uk has reported a spike in searches for cars priced under £2,000 since last week, when the coronavirus crisis escalated.

The most in-demand models are small cars such as the Ford Fiesta, Vauxhall Corsa and VW Polo.

Rod Joseph, director at DesperateSeller.co.uk, said: ‘Last Thursday, March 12, was a tipping point. The UK death toll from coronavirus hit double figures and the government announced a shift from containment to delay.

‘Since then, traffic on our site has been way outside normal parameters. For the seven days to the end of yesterday, searches for cars in the sub-£2k bracket were up 18 per cent compared to the previous week.

‘Greater London accounts for a massive 27 per cent of this increase. On the other hand, searches in the £15-20k bracket were down 11 per cent over the same period.

‘People are veering away from public transport in order to better isolate themselves but they also want to support elderly relatives even more than before.

‘Suddenly, getting a cheap runabout with a good reputation for reliability makes a lot of sense. It looks like budget cars could be the motoring equivalent of handwash and dealers will certainly welcome the increase in demand. The circumstances in London mean it is a particular hotspot.’

Launched in 2001, DesperateSeller.co.uk is one of the UK’s leading car classifieds websites with around 300,000 used vehicles for sale at any one time. Still independently owned and run, it is part of the eBay Motors network.

MORE: Coronavirus: Your responses to the question ‘How are we all coping?’

MORE: Auto Trader acts on fees as it predicts multi-million-pound loss for April

MORE: Manheim to close auction halls in response to coronavirus