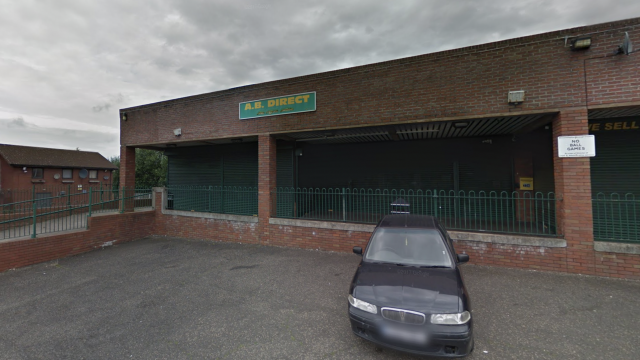 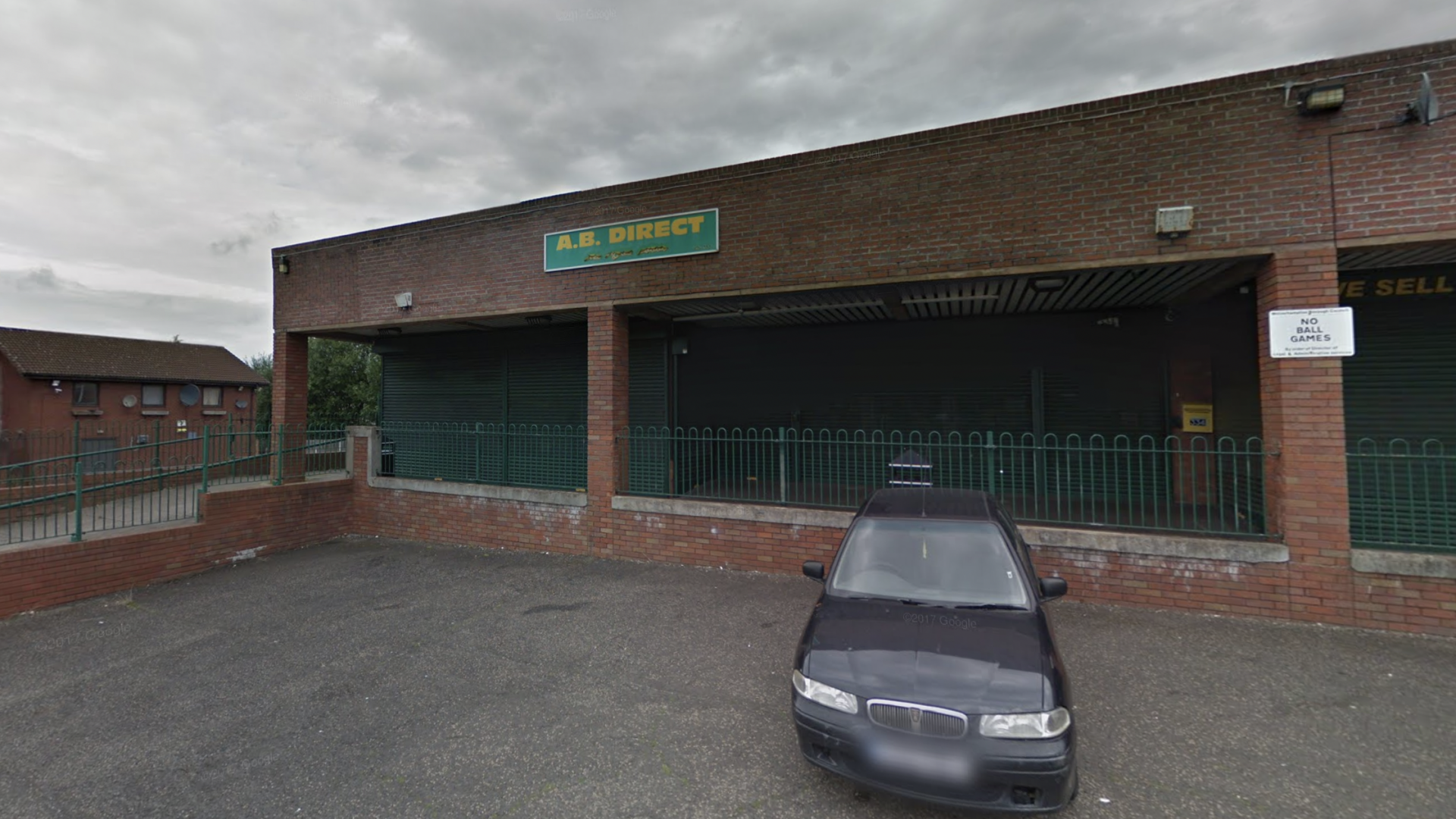 Plans have been submitted to turn a furniture shop in Wolverhampton into a second-hand car dealership but they face strong opposition from the local authority.

Businesswoman Zahira Bibi wants to transform the site of Ash Beds Direct into a dealership with a ten car showroom.

She has submitted a change of use application and has requested permission to tile the floor and paint the premises to give the tired-looking building a new lease of life.

The premises would be staffed at all times, which could result in more automotive jobs being made available in the area.

In her application to Wolverhampton City Council, proprietor Bibi said: ‘I would like to change the premises to a car showroom where there will be staff members on site at all times.

‘There is an entry to the shop at the rear which is big enough for cars to enter.

‘I would use that entrance for cars to go into the showroom, whilst the front entrance would remain the same for customers.

‘I am only applying for change off usage, as everything else would remain the same. I would also tile the floor and paint the premises.’

In response to the application, the Express and Star reports that a number of city council officials have registered their objections.

The site sits in the ward of St Peters and three Labour councillors in the area have already raised concerns.

Among their worries are increased traffic in the area and whether the demand is there for a new showroom.

In a written submission to the planning committee, Cllr Lynne Moran said: ‘As one of the local councillors for St Peter’s ward, I want to register my objection to this change of use application.

‘Glentworth Gardens is a heavily populated residential area with a scattering of shops at its entrance. I would be interested to know just how successful the furniture store is, given that this is not a recognised shopping space.

‘The more general newsagent/grocery store is likely to be appreciated by residents in Glentworth Gardens and slightly beyond, but I cannot imagine that the same residents will see the need for a car showroom in their midst.

‘I note that the applicant says there will be no change to the existing building shape and that cars can access the building from the rear of the row of shops.

‘It is worth knowing that residents live in the flats above the shops and I have no doubt they view the rear of their homes as a place of safety and a place to leave their own cars.’

She added: ‘I lodge my objection on the grounds of increased traffic in a residential spot.

‘We should bear in mind the fact that the same small community has the council’s transit site very close by, and we are aware that there is some trepidation about the implications in terms of traffic and noise.’

Her colleague, Cllr Obaida Ahmed added: ‘I would like to add my objection to this application – particularly because of it being situated in a residential area.

‘There is already an abandoned building causing fly-tipping next to where this application is located. A showroom suggests excess cars will be added to the mix.

‘A car showroom does not fit in with the surrounding residential area. It will be a further blow, with the transit site destroying so many trees and natural green space.’

There have also been objections raised by the public with local man, Mohammed Jawed describing the plans as ‘totally inappropriate’

He said: ‘I have reviewed the plans and I identified a number of areas which give rise to concern that the application has not been particularly well thought through.

‘It is totally inappropriate for the selected location. The plans appear to indicate that a maximum of ten motor vehicles can be accommodated for display in the proposed car showroom.

‘There is no confirmation within the application that the existing floor slab or the flooring can indeed accommodate the weight of these display vehicles.

‘I don’t believe that the unit was designed and built to accommodate the weight of ten parked motor vehicles in a relatively small internal area, nor was it designed to accommodate such very heavy loads being driven across the floor even at very small speeds.

‘The plans do not appear to show details for any ramps or dropped kerbs that would be required in order for the vehicles to safely enter or exit the showroom.’

The planning committee at Wolverhampton City Council will make a judgement on the application in due course.