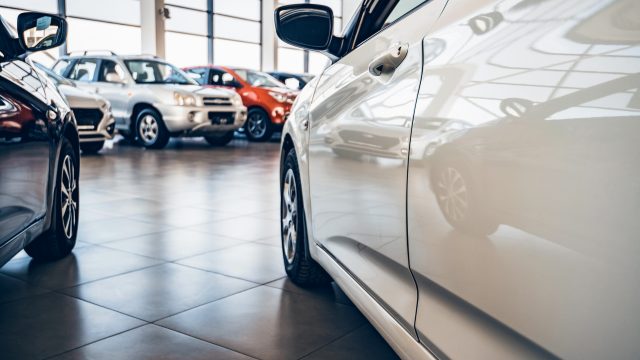 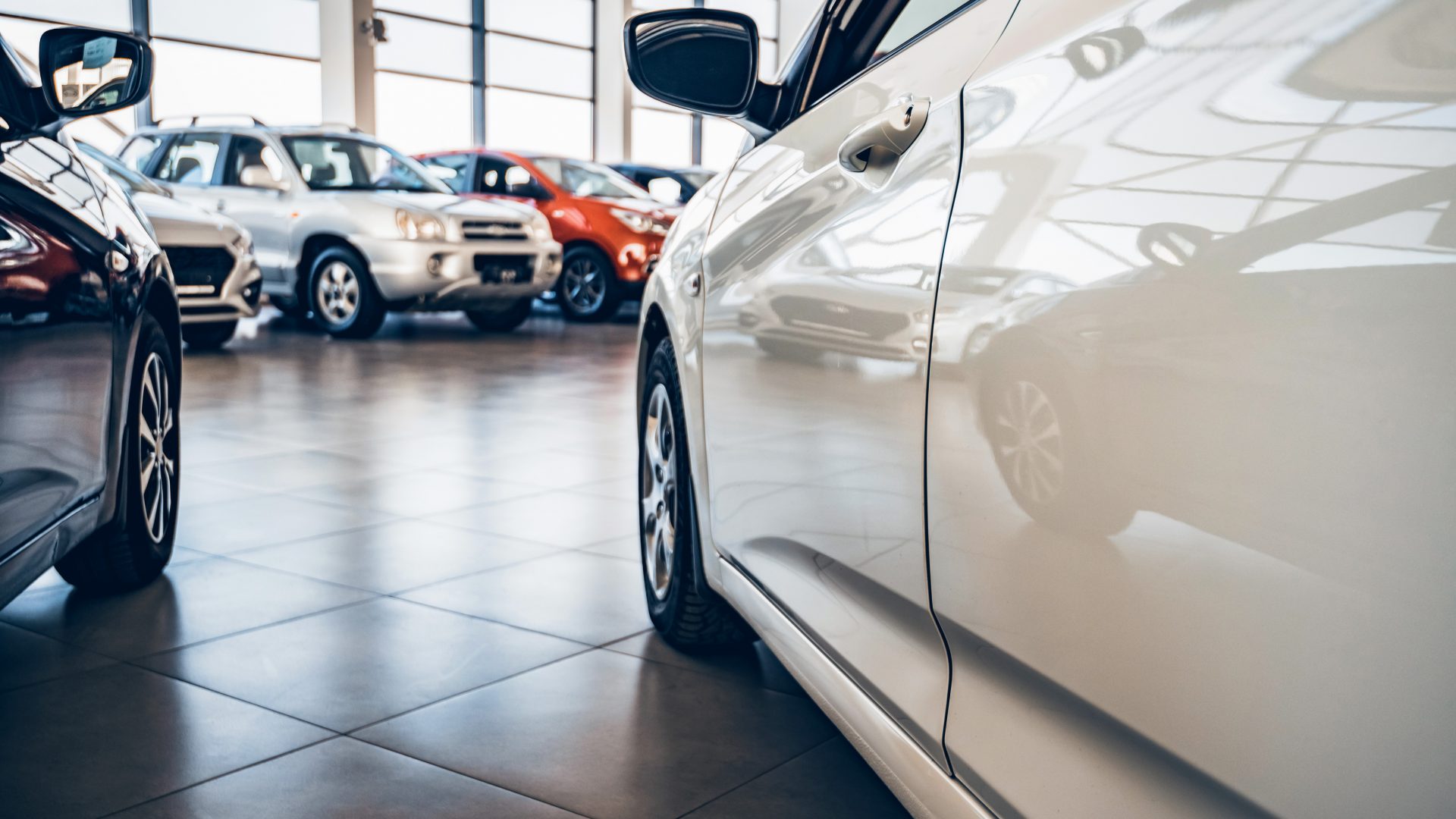 Cox Automotive has praised the ‘resilience’ of the automotive industry while adjusting its quarterly and full-year new car market forecasts.

The firm has today (July 25) released the sixth installment of its quarterly insight roundup AutoFocus, which analyses industry health.

The report works to predict the best, middle, and worst-case outcomes for the new vehicle market, based on current data.

Looking ahead further, the best-case scenario for Q4 is 351,171 registrations, which would mark a 6.2 per cent increase year-on-year.

In its worst-case scenario, Cox Automotive forecasts Q4 could end on 285,550 registrations, 13.6 per cent down year-on-year.

When it comes to the year as a whole, the revised baseline scenario for 2022 sees the year end on 1.52m registrations, a drop of 7.8 per cent.

He said: ‘We have been consistently commenting on the sector’s headwinds for some time, and retailers and manufacturers respond resiliently.

‘However, we must be realistic about the reality of the situation; new car production issues continue to affect most manufacturers, and there is a considerable shortfall in vehicles entering the market.

‘Although we believe output will increase as time goes on, this will certainly not make up for lost vehicles.

‘Therefore, it remains unclear whether we will ever reach the c. 90+ million vehicles produced yearly again.’ 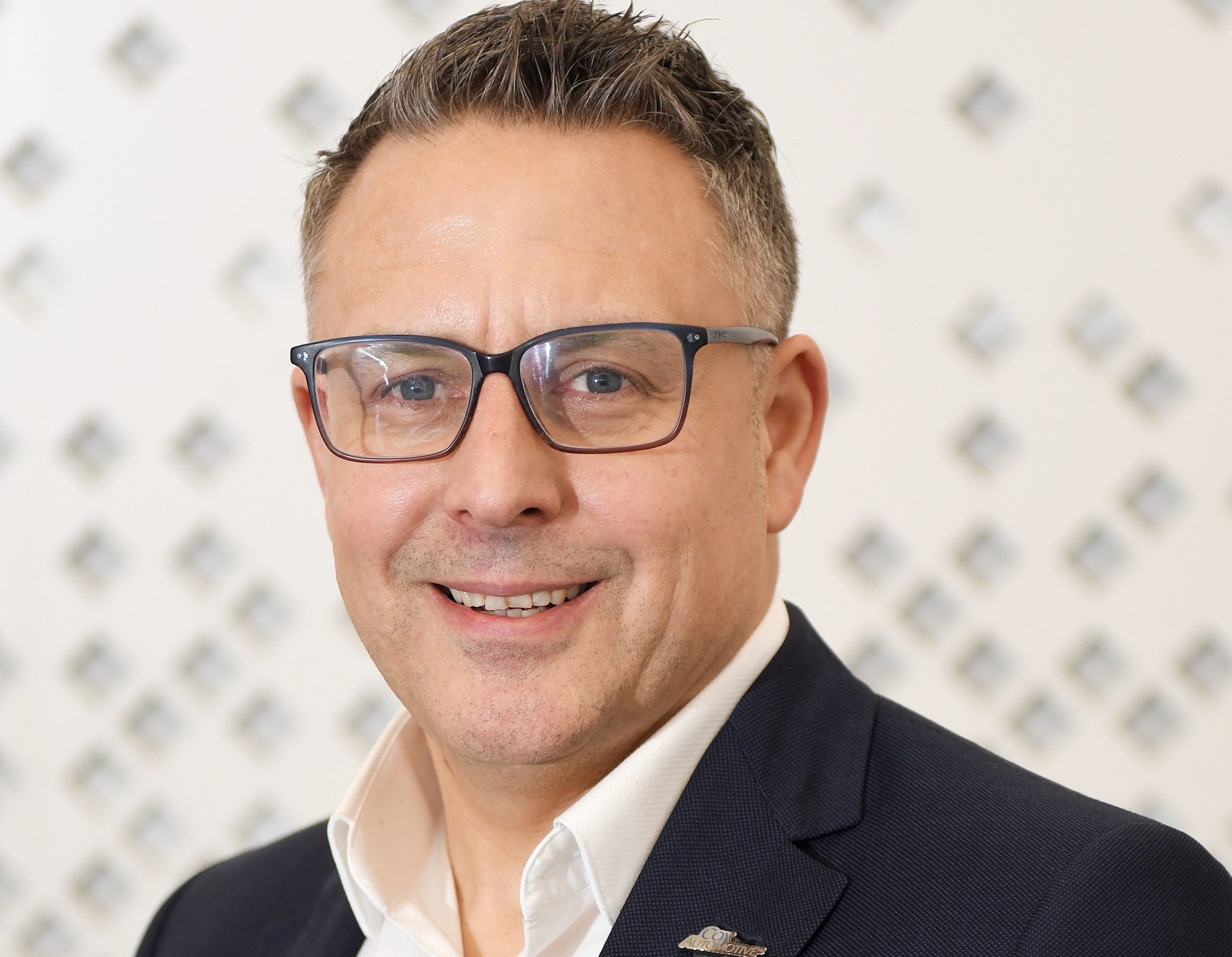 Industry has adapted and evolved in the face of adversity

Reacting to its change in forecasts, Cox praised the automotive industry for ‘adapting and evolving in the face of adversity’.

Going forward it expects market dynamics to change even further with OEMs to increasingly enhance their electrification efforts to meet demand.

Nothard added: ‘Regardless of the types of vehicles manufacturers choose to produce, there remains a big question around the future of the new vehicle market: will it be push or pull?

‘Will we return to a high-volume market with lots of pre-reg and tactical activity, heavy de-fleet programmes, and unattainable targets, or will we remain demand driven as we are today?

‘Financials from the sector at both the manufacturer and retailer level indicate how profitable the demand-driven market has been for the past two years. Still, some commentators believe that the industry won’t learn, and as soon as supply improves, we will return to old ways.

‘The reality, in my opinion, is more nuanced and is likely to be somewhere in the middle. But, as ever, one size does not fit all, and while some businesses will return to what they know, others will remain demand-driven with a focus on profitability.’