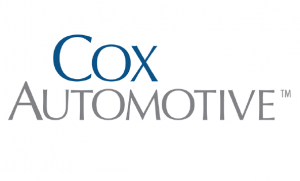 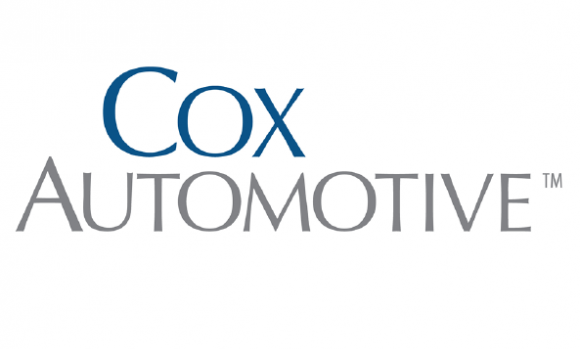 COX Automotive – the American business giant whose UK subsidiaries include Manheim and Incadea – has filed a lawsuit against IT and digital services provider CDK Global claiming ongoing anti-trust and unlawful competition violations.

The action, filed in the United States District Court for the Western District of Wisconsin, alleges that CDK and The Reynolds and Reynolds Company (‘Reynolds’) – the latter of which it labelled as a ‘co-conspirator’ but isn’t included in the action – have committed significant anti-trust violations and inflicted widespread harm on automotive dealers, vendors of software products and services, and the automotive industry as a whole.

It specifically alleges that CDK and Reynolds have conspired to eliminate competition for integration to dealer data, and seize control over dealer and third-party data.

In addition, the lawsuit claims that CDK and Reynolds have imposed enormously inflated data integration fees, reaping financial windfalls from their unlawful conspiracy to the detriment of both dealers and vendors.

It alleges that CDK has placed artificial restrictions on dealer and third-party data to tilt things in favour of its own products and services, leaving those of competitors – including Cox Automotive’s – at an unfair disadvantage.

In a statement, a Cox Automotive spokeswoman said: ‘We are seeking a level playing field for our business and the industry at large. Cox Automotive believes the unfair, unreasonable and unlawful business practices of CDK, as alleged in the complaint, are unsustainable and required action.’