Home > News > CV Spotlight: The storm of acronyms that is making life so fascinating 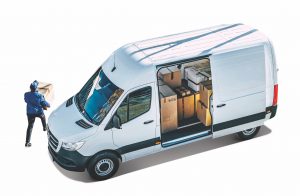 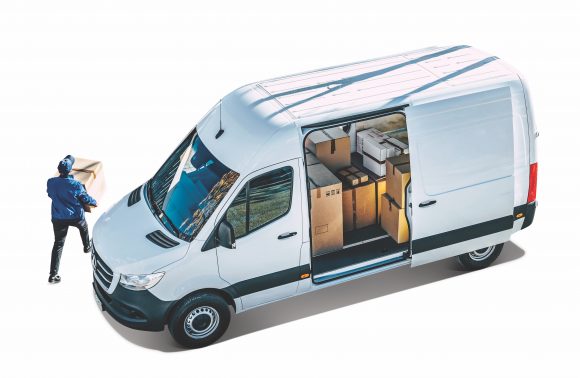 CV Spotlight: The storm of acronyms that is making life so fascinating

NEVER before in my 25 years in this industry have so many factors lined up to influence the fortunes of new and used vans.

Our trade is currently caught up in a storm of acronyms: ULEZ, CAZ, WLTP, RDE and RFL to name just a few. It’s a remarkable time. But what does all this mean for you and your customers?

In this, my first column for Car Dealer, I’m going to share my view of what two of these acronyms – ULEZ and CAZ – mean to those of us involved in the buying and selling of LCVs.

A Clean Air Zone (CAZ) is an area in which a local authority can introduce measures to improve air quality, with the focus on reducing vehicle pollution. Measures can include charging for entry or restricting usage during peak times, with pre-Euro 6 diesel vans a high-priority target.

Five cities – Birmingham, Derby, Leeds, Nottingham and Southampton – have been mandated to introduce CAZs by 2020, but with a further 23 local authorities earmarked to join them and another 33 currently considering their options, it’s a safe bet CAZs will be a way of life throughout the UK in the not-too-distant future.

The Ultra Low Emission Zone (ULEZ) is a supersized version of a CAZ for London  and goes live in April next year.

The only diesel vans exempt from the ULEZ charge will be those with Euro 6 units, and the minimum standard for petrol van exemption will be Euro 4.

Much of the detail around how the CAZs will operate is yet to be confirmed, but what we do know is that operating some LCVs in urban areas is set to become really  quite expensive.

But what does this all mean to you and me? It’s surely good news for the trade – an open sales opportunity as the nation’s fleet operators look to dispose of their non-compliant stock.

In one respect, yes. Indeed, one recent online poll suggested that 78 per cent of respondents plan to upgrade their CVs in the face of ULEZ  and CAZ zones, while just 10 per cent said they would pay the fine. But this offers only one perspective.

The number and profile of this particular survey’s respondents aren’t stated, but I would suggest they weren’t made up of the sole traders and SMEs that own the lion’s share of the UK’s 4.1 million vans.

Few of these owners are in newer, compliant stock. In fact, some 30 per cent of the national LCV car parc is more than 10 years old.

And while the legislation is designed to accelerate these older vehicles’ journey to the scrap heap, the realities of running a small business means that unlike fleet operators, who have the financial clout and economies of scale to implement wholesale replacement programmes, many smaller operators will simply have little choice but to pay the penalty – at least until that becomes economically unviable.

Those looking to upgrade via the used market will find themselves up against stiff competition.

Demand for Euro 6 stock is strong, but with the average first-life period for a van ranging from five to 10 years, only a modest proportion of the used van market will be of this spec.

Factor in WLTP plus the mass confusion surrounding the impact of its rollout and the volume of Euro 6 vehicles in particular hitting the used market could very well fall short of demand.

It’s far from a doom-and-gloom situation, though – we’ve just reported another record-breaking month, with average selling prices up 18 per cent on July 2017’s numbers – but there’s no doubt the air quality agenda will impact on the behaviour of both new and used LCV buyers in the months to come.

Will it drive demand for flexi-rentals, or even a switch to petrol or alternative-fuel vehicles? In the medium term my money’s not on the latter, while the former will almost certainly rise in popularity – and have its own influence on the used market.

Perhaps the only certainties are diesel will continue to dominate the world of LCVs for some time to come and this is a fascinating time to be in the game.

And that’s why I love commercials!

Who is James Davis? James has worked in the auction world for more than 25 years, with five years spent as a vendor for a major CV leasing company. The majority of his career has been in the CV remarketing auction arena and he has been Manheim’s director of commercial vehicles for eight years.