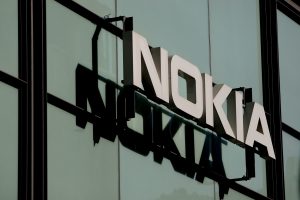 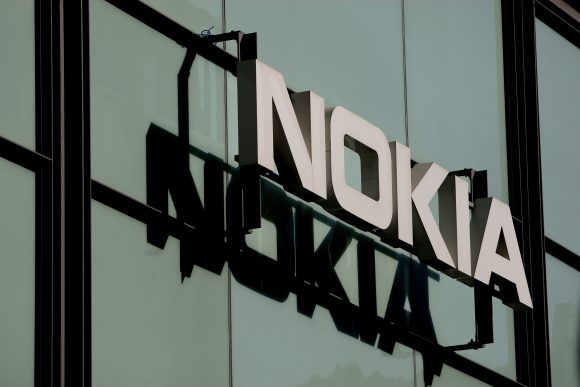 Daimler loses patent battle with Nokia but says it will appeal

A court in Germany has slapped an injunction on Daimler after ruling that it used Nokia’s mobile technology in its connected cars without permission.

The Mannheim regional court said today (Aug 18) Daimler had been unwilling to respect the rules governing standard-essential patents, adding in a statement: ‘The facts show that Daimler and its supporters in the case aren’t willing to take a licence.’

Nokia said the judges had confirmed that it acted fairly in how it licensed the patents, and that Daimler had been using its technologies without authorisation.

‘The decision is an important milestone which confirms the quality of Nokia’s patent portfolio and further validates its automotive licensing programme,’ it said in a statement issued today.

It could have serious implications for the automotive industry – and beyond – over the licensing of mobile technology, as manufacturers need this techy when it comes to connectivity, and comes just a day after Daimler told Car Dealer that it would fight any UK group action over the emissions scandal, following a multi-billion-dollar US agreement.

Jenni Lukander, president of Nokia Technologies, said: ‘Today’s finding is a major endorsement of the long-term engineering work by innovators at Nokia and the important principle that innovators should receive a fair reward for the use of their inventions.

‘We hope that Daimler will now accept its obligations and take a licence on fair terms. There is more to gain if we work together.’

Nokia added that it had several patent infringement actions pending against Daimler in Germany. Meanwhile, Daimler, which in February won a similar action brought against it by Nokia, is looking to get Nokia’s patents annulled in a separate case.

The Finnish firm said it had patented this fundamental invention around the world, and that automotive brands including Audi, Bentley, BMW, Mini, Porsche, Rolls-Royce, Seat, Skoda and Volkswagen already licensed its patents for their connected vehicles.

Nokia added that it invested some €4.4bn (circa £4bn) a year in research and design (R&D) and contributed its mobile technologies to open standards in return for the right to license them on fair, reasonable and non-discriminatory terms so that companies didn’t have to make their own substantial investments into R&D.

It added that it didn’t expect the decision would halt production or sales, and said: ‘We have a different legal opinion on the question of how to license patents in the automotive industry that are essential for telecommunications standards. Nokia has so far refused to license our suppliers’ products directly.

‘Fair and non-discriminatory access to these standards for all users of the patents essential for telecommunications standards is an important prerequisite for the development of new products and services for vehicle connectivity.

‘Please understand that we cannot make any further comments on ongoing proceedings.’