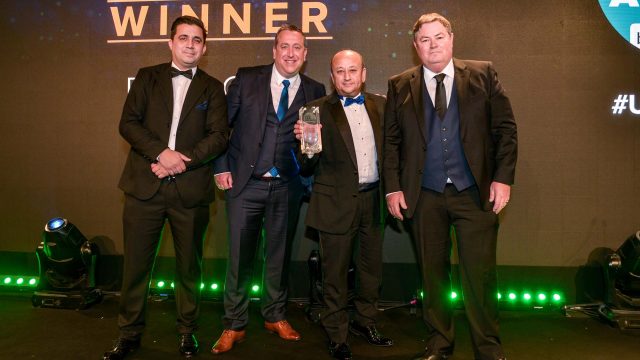 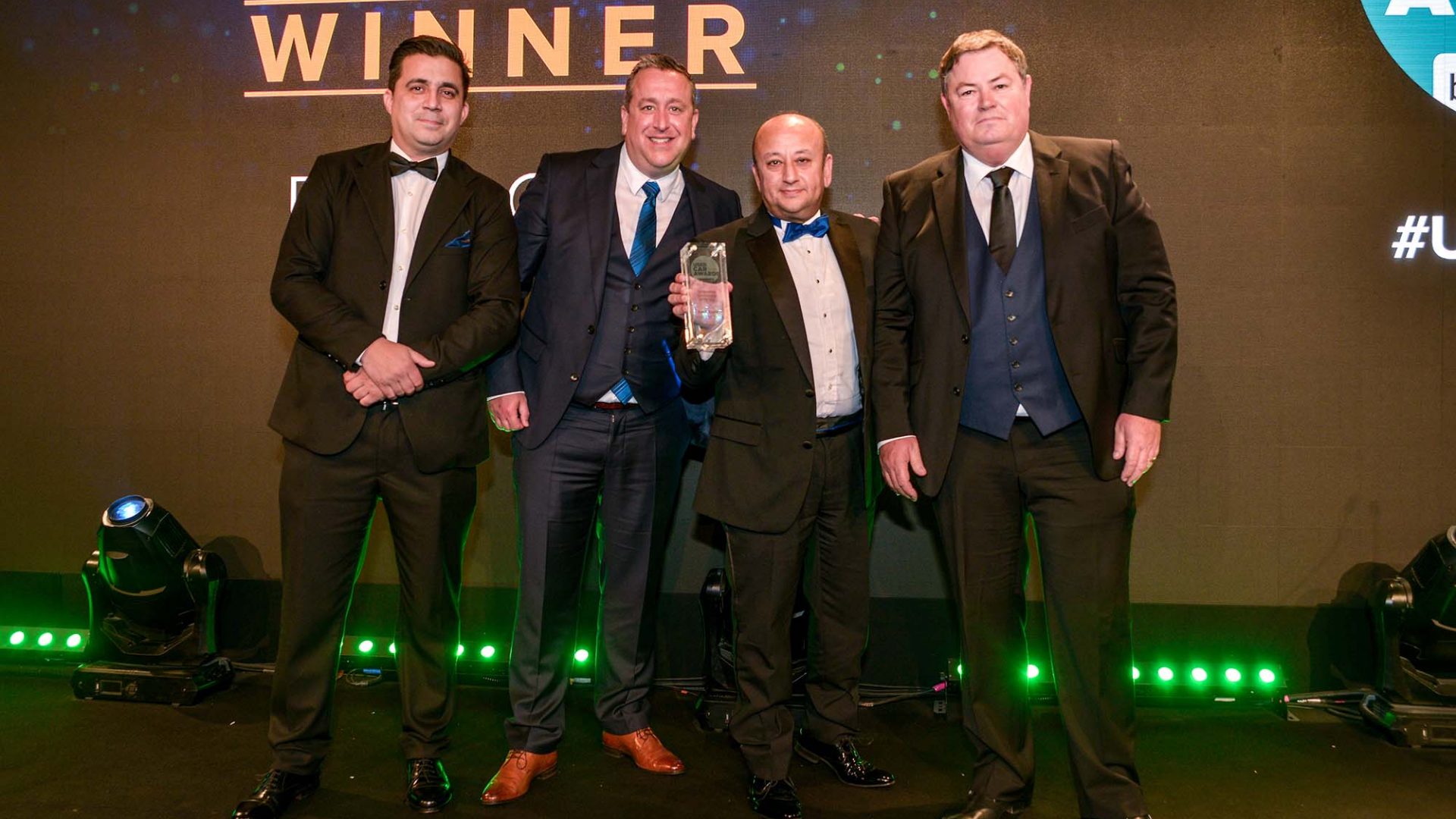 His departure was announced this morning in a two-line RMS update on the London Stock Exchange.

It read: ‘Marshall Motor Holdings Plc announces that Daksh Gupta, Group Chief Executive Officer, has today agreed with the board to step down from his position with immediate effect.

‘The board would like to thank Daksh for his many years of service and offer their best wishes for the future.’

Gupta’s future has been uncertain since the deal was announced in November last year.

Constellation – the owner of Cinch, We Buy Any Car and BCA – snapped up the successful dealership after approaching the Marshall family and buying its shareholding.

The move sideswiped the board who knew nothing about it.

Since November, Gupta has been banned from talking to the press, but those close to him revealed he was troubled by the move.

In April, he broke his silence with what now looks like a rather telling post on LinkedIn when he looked back at the success he’d had at Marshall.

Gupta wrote: ‘In the year prior to IPO, revenues at MMH were £1.085BN – c£300m when I took over as CEO in 2008 – and following many acquisitions, including SG Smith, Ridgeway and Motorline the Group is well on its way to £4bn.

‘Profits have followed that growth and as a result MMH has created significant shareholder value.

‘To demonstrate that, if you invested £1 at IPO you would have made a return of just under 300 per cent.

‘If anyone can let me know where I can invest and get a similar return please let me know, I’m in! (no bitcoin pitches please).’

This morning, Gupta posted on the social media network again, this time about his departure.

He added: ‘I wanted to share with everyone the news that I’ve agreed with the board to step down from my role of Group CEO of Marshall with immediate effect.

‘It’s been an incredible journey for both me personally and Marshall Motor Group over the last 14 years.

‘What’s been achieved with the team has been amazing, however from a personal perspective, I feel the time is now right for me to explore new opportunities.

‘I have no idea what that will be and am very open minded about it.

‘Constellation are inheriting an excellent business with great people and an incredible culture.

‘I want to give my personal heartfelt thanks to board colleagues, past and present, my senior leadership team and every colleague within the group.

‘Marshall has been a significant part of my life for many years and I shall miss it enormously.’

Gupta grew Marshall into one of the highest performing dealership groups on the London Stock Exchange and throughout Covid was quick to take steps to look after his colleagues.

He masterminded the group’s takeover of Ridgeway and latterly Motorline and was well-known for his deal making skills when it came to acquiring dealerships.

He is a hugely respected leader and has steered the dealership business to achieve regular placings in the Sunday Times Best Places to Work list.

However, there have been rumours about Gupta’s future for months.

Many car dealers believed he would stay on to lead the business, but others guessed he wouldn’t stay without the full control he was used to.

UHY Hacker Young partner David Kendrick said: ‘Daksh has done an amazing job with Marshall’s, growing it significantly and being part of some of the largest deals in the sector over the last decade.

‘It has been a pleasure to have worked with him on many of those deals.

‘With MMH now being part of Constellation Group they will no doubt want to introduce their own controls and processes, utilising their own management and infrastructure. It will certainly be exciting to see where he ends up next.’

Mike Jones, former ASE chairman and automotive consultant, added: ‘Daksh presided over the transformation of Marshall Motor Group from a family owned regional player to a publicly listed national group and pulled off two of the largest deals in recent times through the acquisitions of Ridgeway and Motorline.

‘Whoever takes over has a significant challenge in keeping the brands onside as the business transitions to Constellation ownership and potential integration with BCA and Cinch.’

In November, Gupta won the Outstanding Achievement Award at our Used Car Awards for his leadership during Covid.