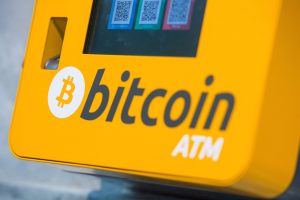 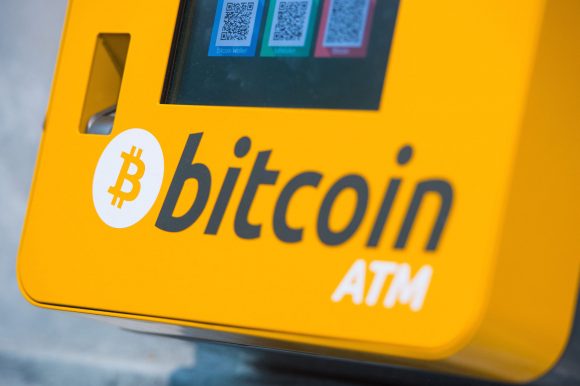 London Motor Company (LMC), based in Grays, has sold two vehicles using the currency, and thinks more dealers should follow.

Bitcoin is a currency that is formed from data, which is ‘mined’ on the internet using blockchain algorithms. It’s complex stuff, and values can fluctuate hugely in a tiny space of time, but for those wanting to take the risk – there can be a lot of money to be made from it.

Payments can be made using Bitcoin marketplaces – the most prominent being Coinbase – where money can be sent or received to pay for items.

The owner of LMC, Spencer Kent, says the dealer always tries to be at the ‘forefront of technology’, which is why it started accepting Bitcoin as a means of payments for his cars.

Kent said: ‘We decided to accept Bitcoin as we like to try and be at the forefront of technology and open-minded about the possible use of different payment methods.

‘We have been considering accepting cryptocurrencies for a while and felt the time was right to see if there was an appetite for customers to pay via crypto, which of course there is!’

While the volatility of the currency is enough to put many dealers off, Kent says that more independent dealers should ‘maximise their business potential’.

LMC specialises in a broad range of cars, ranging from cheap small cars all the way through to exotica, with 150 cars typically for sale at one time.

Kent added: ‘The popularity of Bitcoin is growing at a rapid rate of knots and our second customer came from a referral of the first as the cryptocurrency community is quite closely knit.

‘I think in the future, crypto payments will certainly sit alongside the mainstream payment systems but if I’m being honest I don’t see the big dealer groups considering it yet, independents like ourselves will be the ones that take the leap initially and try different tech to maximise our business potential.’

ON WorkshopMagazine.co.uk: Our Kev: It’s a terrible state to be in if there’s no kind of MOT system