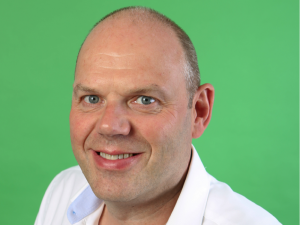 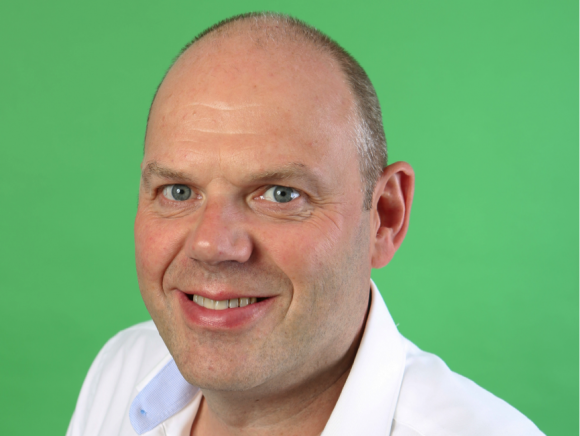 MORE THAN three-quarters of car buyers would be ‘confident’ or ‘completely confident’ about getting a vehicle online, according to new research published today.

The first iVendi Report on Online Motor Retailing, which sought the views of 304 consumers who had a stated intention to buy a new car in the next 12 months, found that 79 per cent of them had no qualms about using the internet to buy a car. However, more than half – 57 per cent – said they believed that motor retail lagged behind the best online retail experiences, with nearly nine in 10 respondents – 87 per cent – indicating that visiting a car showroom was an important part of the buying process.

A total of 51 dealer interviews were held, covering a range of different dealer structures and sizes, with 52 per cent believing that customers would buy a car from them entirely online and six per cent currently offering this option. Forty-three per cent planned to increase their online retail activity in the next 18 months, and more than eight in 10 – 83 per cent – said it remained important for the customer to visit the showroom.

Eleven manufacturers were polled for their views as well, with individuals involved in buying strategy and future buying models for cars quizzed. The survey found that a third of them said they planned to offer the option to buy and finance a car online within the next 18 months, a massive 73 per cent said they would be increasing their investment in this area, while an even bigger 81 per cent believed that their existing dealer networks should be involved in online retail. They currently see car supermarkets as their biggest online competition but foresee the largest threat as coming from digital marketplaces such as Amazon.

James Tew, pictured, chief executive of the e-commerce products and services provider, said: ‘This independent research, undertaken with the help of APD Global Research, fills what we believe to be a gap in quality information about one of the fastest-growing and potentially most important areas of the motor industry.

‘It looks in detail at the views and plans of new and used car buyers, car dealers and motor manufacturers, illustrating their attitudes towards online motor retail today and into the next few years.

‘The overarching message from all three groups is that online motor retail is set to grow, probably rapidly and substantially, with increased investment from dealers and manufacturers, and increased trust and activity on the part of consumers.

‘Importantly, all agree that dealer networks will remain an essential part of the process.’

He added: ‘These findings act as an important counterweight to some of the more outlandish claims that have been made about how online retail will change the motor industry. It shows that yes, online retail will become much more important and relatively quickly so – but it also indicates a future where the dealer remains a key element of the buying process.

‘What consumers want, it indicates, is a high degree of flexibility, to construct their own buying process that may be entirely online or entirely at the dealer – but is much more likely to combine the two in whichever way they desire.’