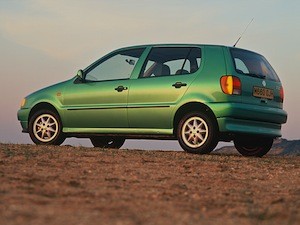 Dealer could face jail for trading without planning permission

A CAR dealer could face prison if he continues trading without planning permission.

The business, known as Paul Fleet Cooke, sells vehicles from the former Hill Trees pub on Babraham Road just outside of Cambridge, which residents say is an ‘eyesore’.

The South Cambridge District Council has been trying to stop the dealer, Fleet Cooke, also known as Paul Sanderson, from selling cars at the location since 2005, but have been unsuccessful.

A report from the committee said the council had taken action on previous occasions by clearing the site, but trading started again soon after.

According to Cambridge News, the planning committee has agreed to apply to court for an injunction, which if breached, could see Fleet Cooke sent to prison.

Councillor Charlie Nightingale, who represents the area, told the local newspaper: ‘This is an important gateway to Cambridge and it’s gone to rack and ruin.

‘He’s been taking the mickey out of the planning department for years.’

The cabinet member for planning, Councillor Nick Wright, added: ‘Fleet Cooke’s persistent breaches and failure to comply with previous enforcement action we have taken left us with no other option than to seek the injunction.

‘This should draw a line under the matter once and for all.’