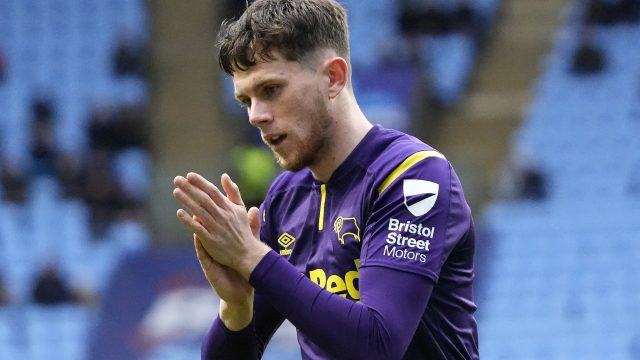 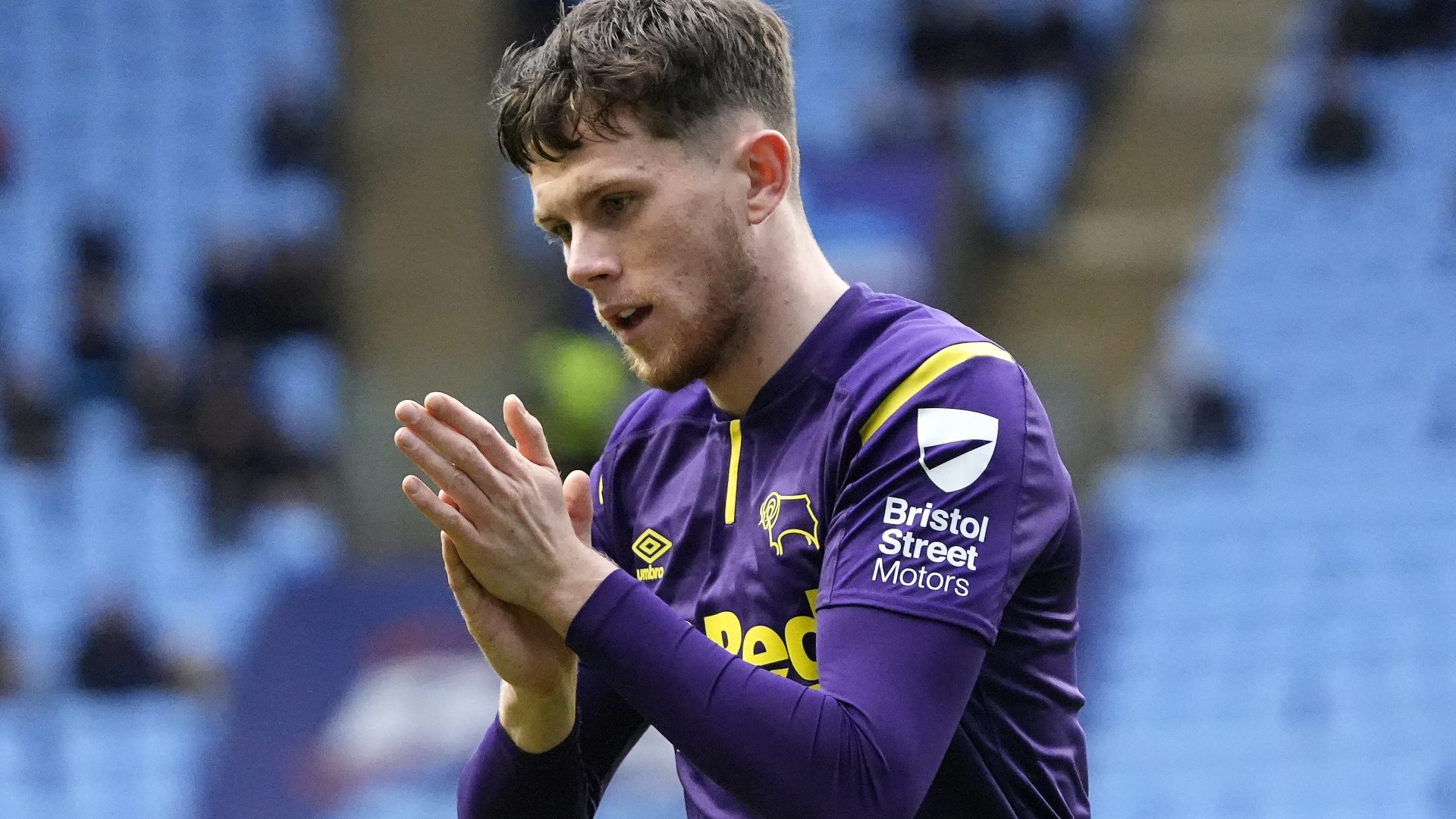 The firm has a strong presence in Derby and believes the new agreement will benefit the seven dealerships it has in the area.

It will see the group’s branding displayed on the Rams’ shirt sleeves as well as at at both Pride Park Stadium and Moor Farm Training Ground.

The firm is now aiming to offer community initiatives and behind-the-scenes features at Derby County, for the remainder of the current season.

Derby, who are managed by England legend Wayne Rooney, currently sit rock bottom of the Championship and are in administration.

The club joins a strong line up of partnerships that the dealer group brand already holds, including Channel 4’s coverage of the FIA Formula One and W Series Championship.

‘Bristol Street Motors holds a strong presence in the city, with seven dealerships that include Citroen, DS, Peugeot, Nissan, Renault, Dacia, Seat, Cupra and Skoda as brands all represented in the area.

‘It is a wonderful opportunity to join forces with a club that has a proud history and an England legend at the helm.

‘As a large employer in the Derby area, we recognise how significant sport and in particular local football clubs are to the community.

‘Most of our dealerships across the country are incredibly supportive of grassroots football, with many of them sponsoring junior or amateur teams in their respective towns and cities.

‘So, when the opportunity to partner with a huge club like Derby County came along, we knew that it could not be missed.

‘We’re incredibly excited to see what the remainder of the season holds for the club, and we’ll all be sure to cheer them on.’ 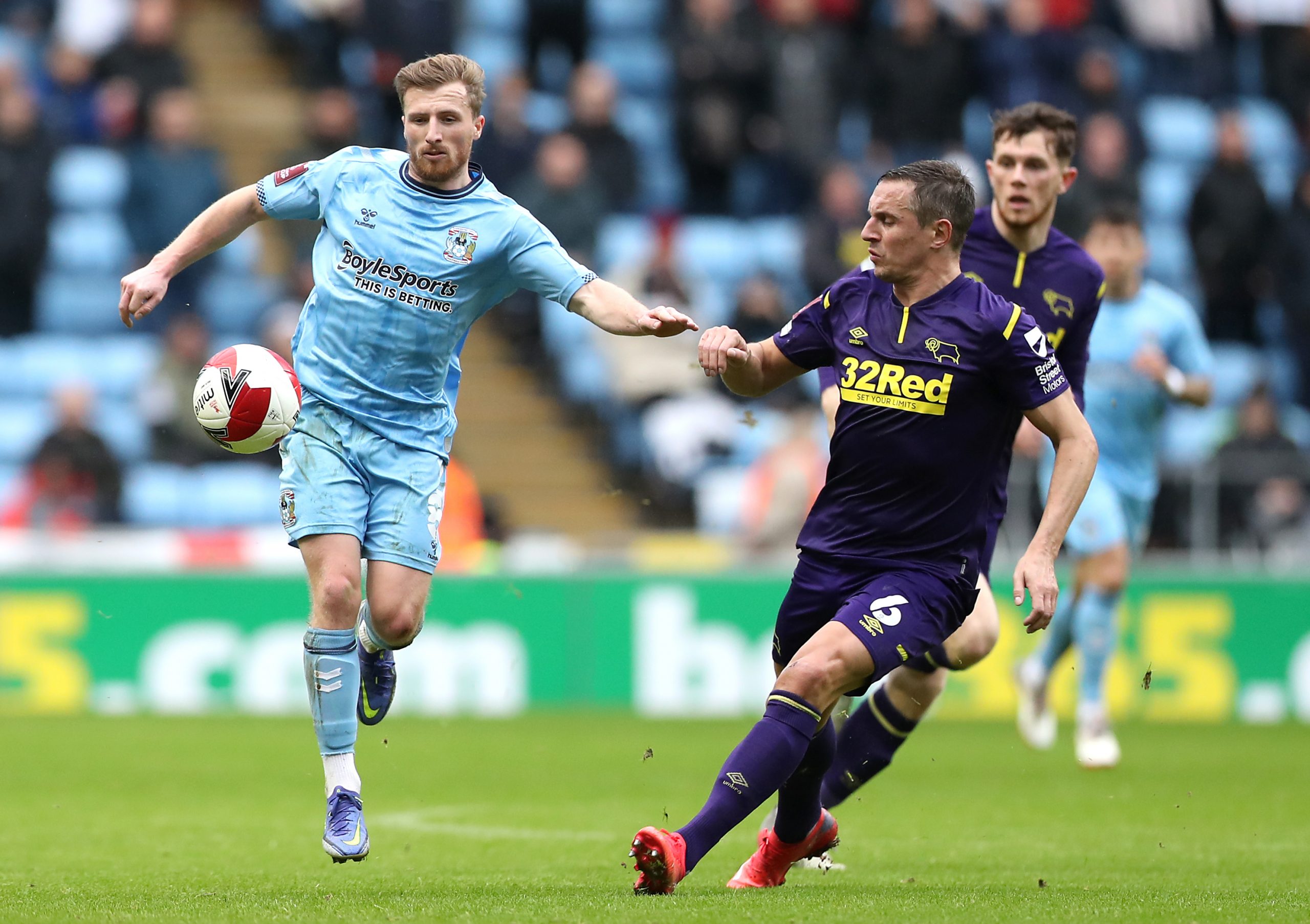 Derby currently sit eight points from safety at the bottom of the Sky Bet Championship after being hit by a 21 point deduction for breaching financial rules.

Last week it was reported that a £50m takeover by Sports Direct owner Mike Ashley could be on the cards.

Dave Biggar, Derby County’s chief commercial officer, added: ‘As we move into the second half of the season with 21 vitally important Sky Bet Championship matches still to play, the club is delighted to welcome one of England’s largest motor retailers, Bristol Street Motors, as an official partner.’