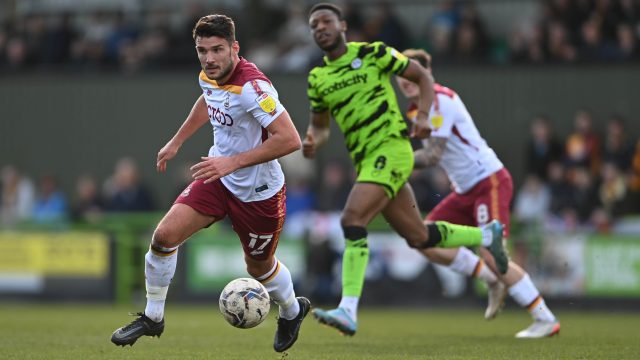 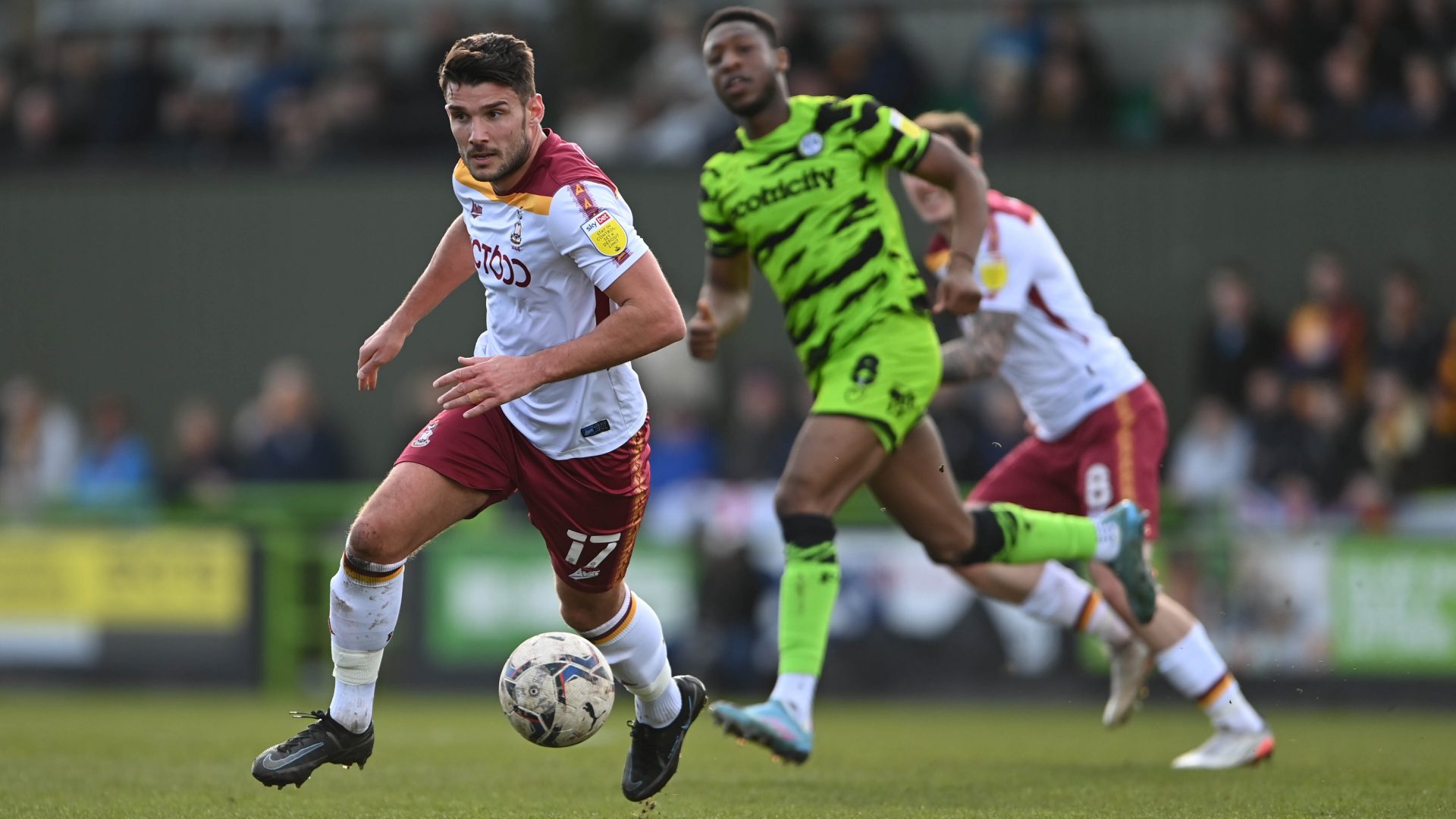 The retailer has extended its shirt sponsorship deal until the end of the 2025/26 season, its association with the club to well over 40 years.

The firm began its relationship with the League 2 side in the 1980s and its founder, the late Jack Tordoff OBE, also served as the Bantams’ honorary life president

The company’s logo is also present in the dugouts at Bradford’s Valley Parade stadium, which were completely redeveloped by the dealer group last year.

John Tordoff, chief executive at JCT600, said: ‘Like my father, I’ve been a Bantams supporter man and boy, and I’m proud to be continuing his legacy of partnering with the club and helping drive its future success.

‘As our business has grown, we’ve stayed close to our Yorkshire roots and continuing to support Bradford, the 2025 City of Culture, and its fantastic club, is still close to our hearts.

‘While long-term loyalty is not always evident in the fast-moving world of football, it remains one of our core principles.’

Ryan Sparks added, CEO of Bradford City, added: ‘We have made a number of key signings over the course of the summer, and the continuation of this proud partnership, which has spanned five decades, certainly represents another.

‘We are delighted to be working alongside one of Bradford’s biggest names and most treasured assets for at least the next three years beyond this season, and we are all excited to see how this partnership will grow and develop over that period.

‘On behalf of the club, I would like to thank John Tordoff and his team for believing in our vision, supporting us on our journey and backing our ambition to deliver success on and off the field, while developing a bigger and better Bradford City AFC.’