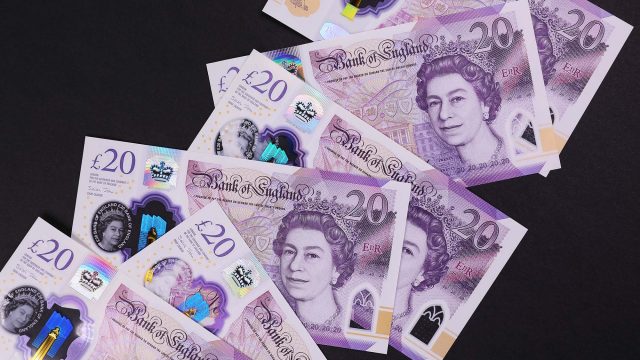 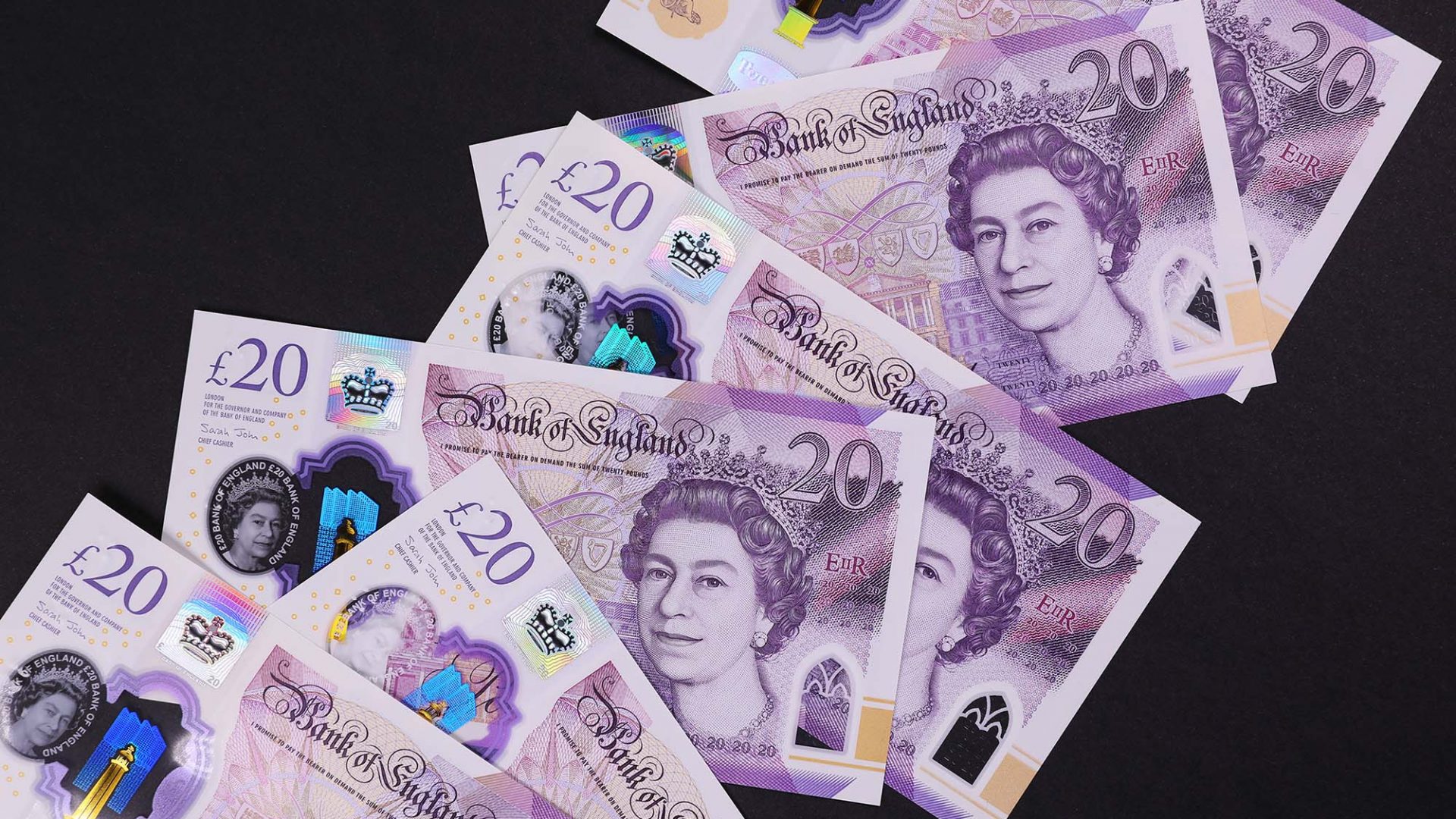 But managing directors and chief executives have taken a bit of a hit, with their average total annual remuneration dropping from £273,000 in 2020 to £272,000, potentially because of pay freezes.

That’s according to accountants and business advisers BDO in its latest Motor Salary Survey.

No specific sample sizes were given in the summary report for each of the 29 positions analysed, ranging from MDs and CEOs to service technicians, but BDO said a minimum was established to guarantee anonymity.

But that small rise in incentives hid a second successive fall in incentivised pay of three per cent for non-management employees, which BDO said was an indication that the traditional remuneration model was changing.

It said the average pay rise was driven by increased service department pay as the industry once again had to deal with a shortage in technicians.

All in all, there was a five per cent year-on-year increase in pay across the UK on average.

The average length of service at a dealership went up from seven years in 2020 to nine this year, which BDO said showed continued commitment.

Meanwhile, a third of respondents said they’d employ fewer people in future as they adapted their business, compared with 56 per cent in 2020.

At least 70 per cent of those in the industry were furloughed, with 86 per cent on average being placed on the job retention scheme and most respondents having up to 90 per cent on furlough at its peak.

The average number of hours worked per week by an employee was consistent at some 41 hours, while the average holiday entitlement was 24 days

The data was collected directly by BDO, which added that some 78 per cent of dealerships that took part were in its Motor 150 group, comprising the UK’s top 150 motor retailers, and was based on salary information as of March 31, 2021.

BDO partner Steve Le Bas, who is head of its motor retail division, said: ‘No doubt there are further twists and turns to come with the pandemic still impacting the wider industry, particularly on the supply-side, meaning we still don’t quite know what the ‘new reality’ looks like.

‘However, the pandemic thus far has shown the resilience of the motor industry while also forcing the pace of significant change.

‘It will also be interesting to see how dealer groups continue to respond to the increasingly important well-being and mental health agenda.

‘In our view, the best-performing dealer groups also have the best culture which then drives retention.’