Home > News > Dealers offering discounts over 15 per cent ahead of March plate change, according to What Car? data 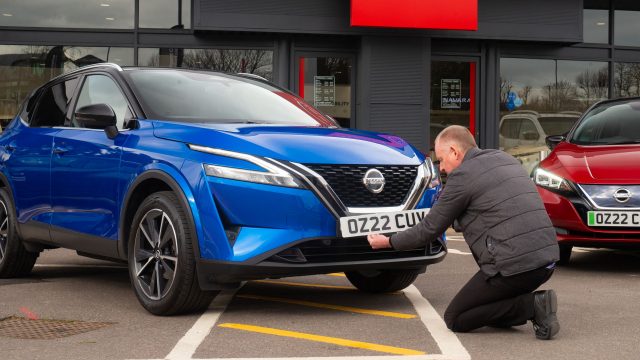 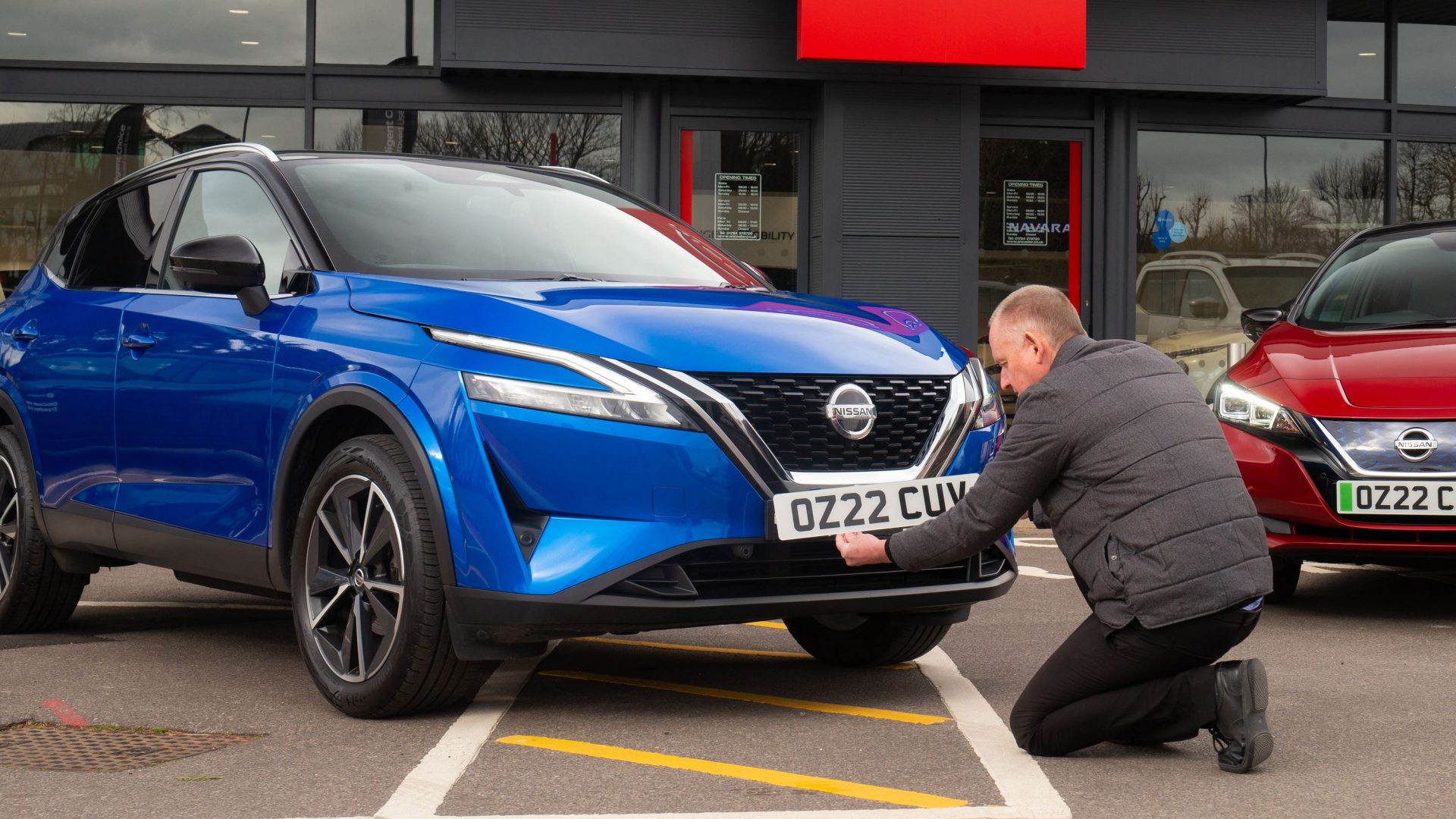 Dealers offering discounts over 15 per cent ahead of March plate change, according to What Car? data

Car dealers are currently offering discounts of more than 15 per cent ahead of the March plate change, research by What Car? has found.

Jeep dealers are offering the largest cash discount on the Renegade SUV, with a 15.9 per cent saving available, while the Nissan Micra is currently available with a 13.0 per cent discount.

The Nissan Leaf is also among the top 10 best discounted models, with dealers offering 9.0 per cent discount, working out at £2,564.

Despite the huge saving available, the average new car cash discount across all makes has actually dropped from 7,01 per cent to 4.04 per cent in the last 12 months.

The average new car is currently discounted by £1,666 across all brands.

Renault dealers have been found to offer the highest savings, with average cash discounts of 9.10 per cent, followed by Suzuki (8.43 per cent) and Jeep (7.98 per cent).

BMW is among the top 10 brands offering the best cash deals ahead of the March-plate change.

Diesel models come with the highest average discounts at 4.41 per cent, followed by plug-in hybrid models at 4.35 per cent and hybrids (4.33 per cent).

Petrol models come with an average cash discount of 4.19 per cent, while fully electric models are discounted by just 2.11 per cent.

Steve Huntingford, editor, What Car?, said: ‘The semiconductor shortage means manufacturers have less incentive to discount new models ahead of the March plate change, but as our research shows there’s still some fantastic offers available on new factory order vehicles.

‘With lead times exceeding several months in some instances, it’s important buyers prepare themselves for a longer than usual wait for their vehicles as the shortage is affecting nearly every manufacturer.’