Home > News > Dealers set up their own independent association 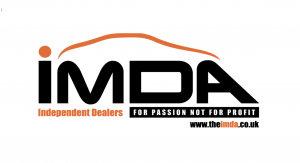 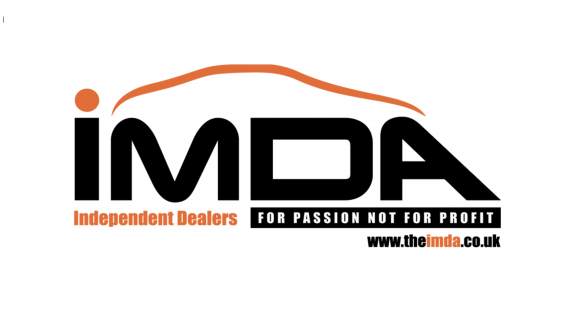 Dealers set up their own independent association

The ‘not for profit’ association aims to become the voice and support for independent motor dealers in the UK. With years of specialist knowledge and experience on hand from the founders, the IMDA will be the association representing used dealers in this fast-changing industry.

The IMDA has said it will strive to represent dealers on a national level, and work alongside other bodies. As well as this, it will also be a point of reference for its members, helping them to run a successful and transparent used car dealer.

It is already working with a number of suppliers with the aim of providing training and support for any dealers who may require its services, and has received strong initial interest from numerous dealers and suppliers.

The IMDA has said: ‘We believe that independent dealers deserve the right to have an association that will represent their interests.

‘We have already proven that there is an appetite for change and support via our association.

‘We have all been working hard behind the scenes to get into place a constitution plus a mission statement with pillars which has now been achieved.’

MORE: June proves a strong month for dealers with average profits of £46,000

On SuperUnleaded.com: Here’s what we know about the new BMW M5