Home > News > June proves a strong month for dealers with average profits of £46,000 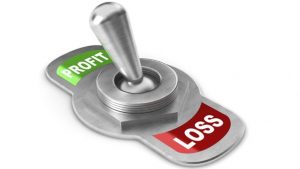 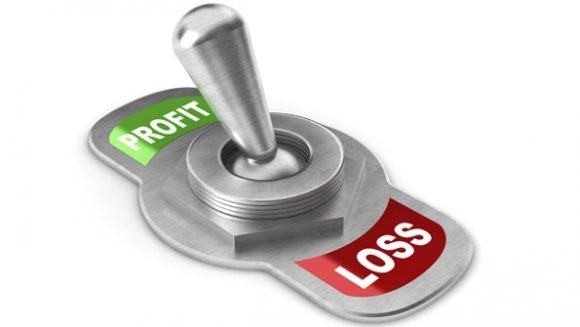 June proves a strong month for dealers with average profits of £46,000

THE average UK motor dealer produced a strong performance for the month of June with a profit of £46,000.

This represents an increase of £3,700 over the profit made in June 2016 despite the drop in registration levels compared to that year.

As a result of the very strong first quarter, profits for the current year-to-date remain ahead of last year, even though April and May were disappointing.

The figures, recently released by profitability specialists ASE,  reveal that the overall year-to-date return on sales figure remains precariously above one per cent.

This is a marked decrease on the prior year as a result of the significant increase in average sales we have seen over the past 12 months.

‘Return on used car investment remains comparatively high, indicating the strength of this sector. Whilst stock levels are still high on the back of dealer self-registration exercises, overall industry gross profit is still healthy at 13 per cent. There remains no sign of the feared crash in used car residual values. However, we will continue to vigilantly watch for any early-warning signs as we progress through the second half of the year.

‘Quarter three performance has started slowly, with registrations down nine per cent on the prior year.

‘Given the volume splits of the quarter, we will only gain a true picture of performance once we have closed September. However, I would expect profits to follow a similar pattern as in prior quarters with underperformance in the first two months preceding a bumper bonus to finish.’

MORE: James Litton: Lessons we should all learn from the election

On SuperUnleaded.com: Five reasons to get excited for TVR’s return