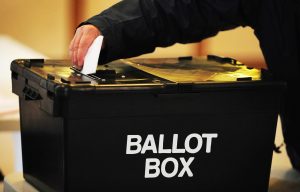 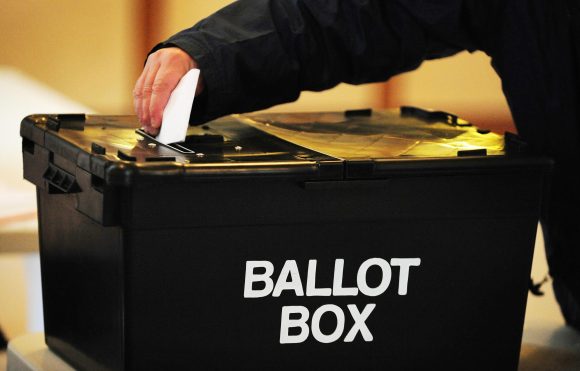 James Litton: Lessons we should all learn from the election

IN ADDITION to the negative impact on trading, June’s general election offered many lessons that we would all do well to heed.

A YouGov poll of 52,615 voters after the election provided a dramatic insight into the behavioural and value differences between older and younger voters.

The other major divide among the voting population was the geographical impact on party results. While this outcome may be more predictable, party dominance of some regions of the country was still as evident as ever.

It is worth noting that Labour’s triumph over the Tories in Canterbury was attributed to a large transient student population – further demonstrating the power of the millennial.

I have recently been working with sales executives from up and down the country who are new to our industry. In my opinion, there is a clear divide between the ability and energy of the northern candidates compared with the southern cohort.

Given that salary levels in our industry are static and have been for a long time, the widening cost-of-living divide suggests that for people in the north the motor trade is still a viable long-term career, but may be less so in the south.

Forgetting your political values for just one moment, would you describe your leadership style as Theresa May or Jeremy Corbyn? Until the point that the election was called, May had appeared to be calm under pressure and very measured – maybe too much so; her decision to duck the political debates definitely resulted in a lack of respect from voters and showed apparent weakness.

However, Corbyn – having fought internal squabbling for months – really stuck to his values and campaigned hard on them.

Lastly, the impact of social media was keenly felt. According to a Guardian article published shortly after polling day, Labour used Facebook, Twitter and YouTube to aggressively promote their manifesto, winning over voters who might otherwise have abstained, whereas the Tories negatively campaigned against Labour in marginal seats, resulting in the status quo.

Most businesses adopt very tame social media strategies with the fear of backlash ever present, but perhaps a value-driven or opinionated campaign can drive strong results?

On SuperUnleaded.com: Russian roads seem to be doubling as runways – with limited success…