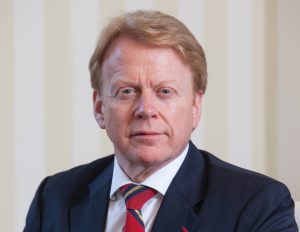 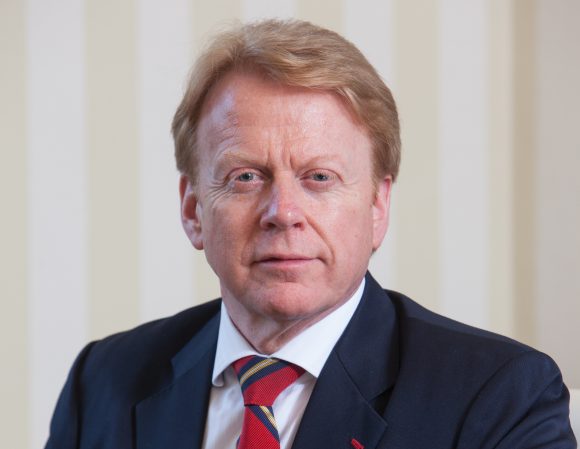 DOUBT has been cast over the UK motor industry ahead of tomorrow’s general election.

The Institute of the Motor Industry (IMI) says the majority of businesses in the sector are finding it increasingly difficult to fill job vacancies.

With the industry’s £71.6 billion turnover and 814,000 people employed by it in the UK, the IMI quotes an SMMT report that thousands of jobs are still unfilled because of the political future being in turmoil. As technology in automotive continues to grow, it says the shortage of skills to work both on and with the latest motoring innovations is becoming an increasingly worrying issue.

The professional body for the motor industry says it believes a lack of new talent coming into the sector could cause a serious block in the uptake of new motoring technology if the skills gap isn’t addressed rapidly. According to newly published research by the Chartered Institute of Personnel and Development, 53 per cent of employers have said they are choosing to upskill their existing workforce instead of recruiting new staff, owing to roles being hard to fill. However, 38 per cent of businesses plan to invest in apprenticeships and many say they will increase the amount of money set aside for staff training.

The IMI says recruitment and training is vital to the impending success of the UK market and it is pinning its hopes on the training levy introduced by the government earlier this year to give businesses the freedom to invest in training.

Chief executive Steve Nash, pictured, said: ‘Employers are choosing to seek new ways of meeting their skills’ requirements, especially in relation to younger applicants. It’s positive to see over half of employers are now choosing to upskill their existing workforce in order to improve their skill sets, and this in turn prepares them for the changing and evolving demands of the workplace.

‘The IMI’s evidence demonstrates that upskilling your current workforce is always a positive way to increase productivity and staff confidence. Staff show greater loyalty to those who trained and developed them, and after the introduction of the Apprenticeship Levy it’s no surprise that more and more organisations are now choosing to offer apprenticeships.

‘However, we still have a big hurdle to overcome in attracting new talent to the sector, and we hope whoever comes into power on June 9 will look at this issue with some urgency to make sure the UK does not fall behind in the automotive “arms race”.’

MORE: IMI boss calls on employers to increase apprentices’ pay by 70 per cent