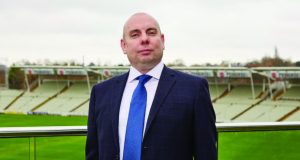 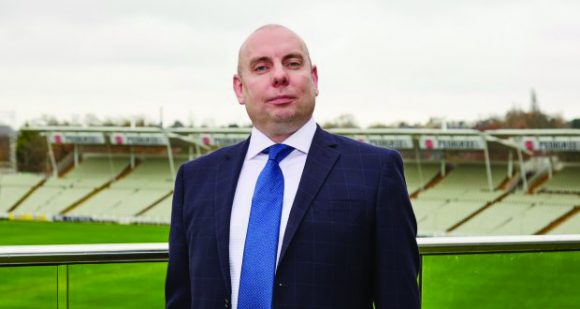 Car dealers are calling for prolonged government support in the shape of grants and loans to help them recover from the coronavirus crisis.

It follows the news, as reported by Car Dealer, that the SMMT is urging the government to let showrooms reopen as a matter of urgency.

A survey, commissioned by Close Brothers Motor Finance, quizzed 51 dealers about their priorities as they try to cope with the economic impact of Covid-19.

New car registrations plummeted by 97 per cent in April, and the poll, conducted on April 21 and 22, found that more than half of the dealers quizzed (55 per cent) had taken out extra finance to keep their heads above water.

Just under half – 47 per cent – had furloughed their staff, while 43 per cent had laid them off completely, and 49 per cent had been having problems finding stock.

Given a series of options of what dealers wanted the government to do to help the struggling automotive industry, the most popular – at 61 per cent – was prolonged support with grants and loans.

Next was support for car manufacturers (53 per cent), then a reduction on import tariffs and more help with employee salaries (both 47 per cent).

Changes to the timeline on the diesel/petrol ban – brought forward from 2040 to 2035 in February – garnered a thumbs-up from 43 per cent, followed by extending commercial mortgage payment holidays (37 per cent), and finally a reduction in business rates and phasing out current government support measures rather than bringing them to a hard stop (both 33 per cent).

On the plus side, 45 per cent of the dealers said they’d seen a rise in social media interest as consumer demand shifted online, while 31 per cent had used lockdown to build up their dealership’s online presence to support current and future sales. Meanwhile, nearly one in five (18 per cent) had started a delivery service to safely meet continued demand.

Seán Kemple, pictured, director of sales at Close Brothers Motor Finance, said: ‘Covid-19 has brought the UK economy to its knees, and with most showrooms and forecourts closed the motor industry has been hit hard.

‘The government has already introduced a number of measures including cuts to business rates, the furlough scheme and frozen fuel duties, but the environment remains undeniably difficult.

‘It’s really positive to see some UK car manufacturers safely returning to work, but with social distancing measures in place, the speed of production will be severely limited. This, combined with damaged consumer confidence, means the future is uncertain.

‘Dealers are working hard to find ways to support their staff and their customers, and as the backbone of the car industry, it’s vital that they are properly supported.’ 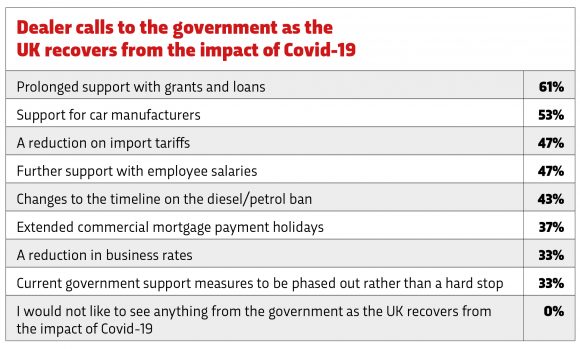