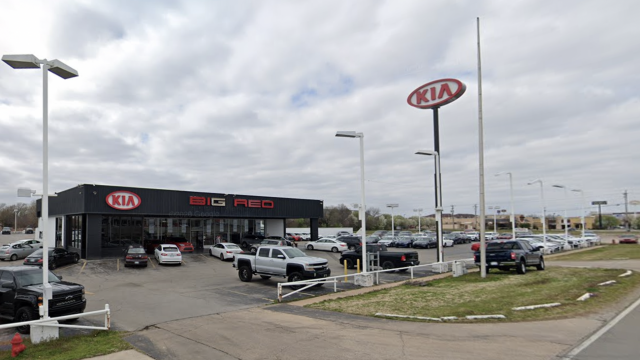 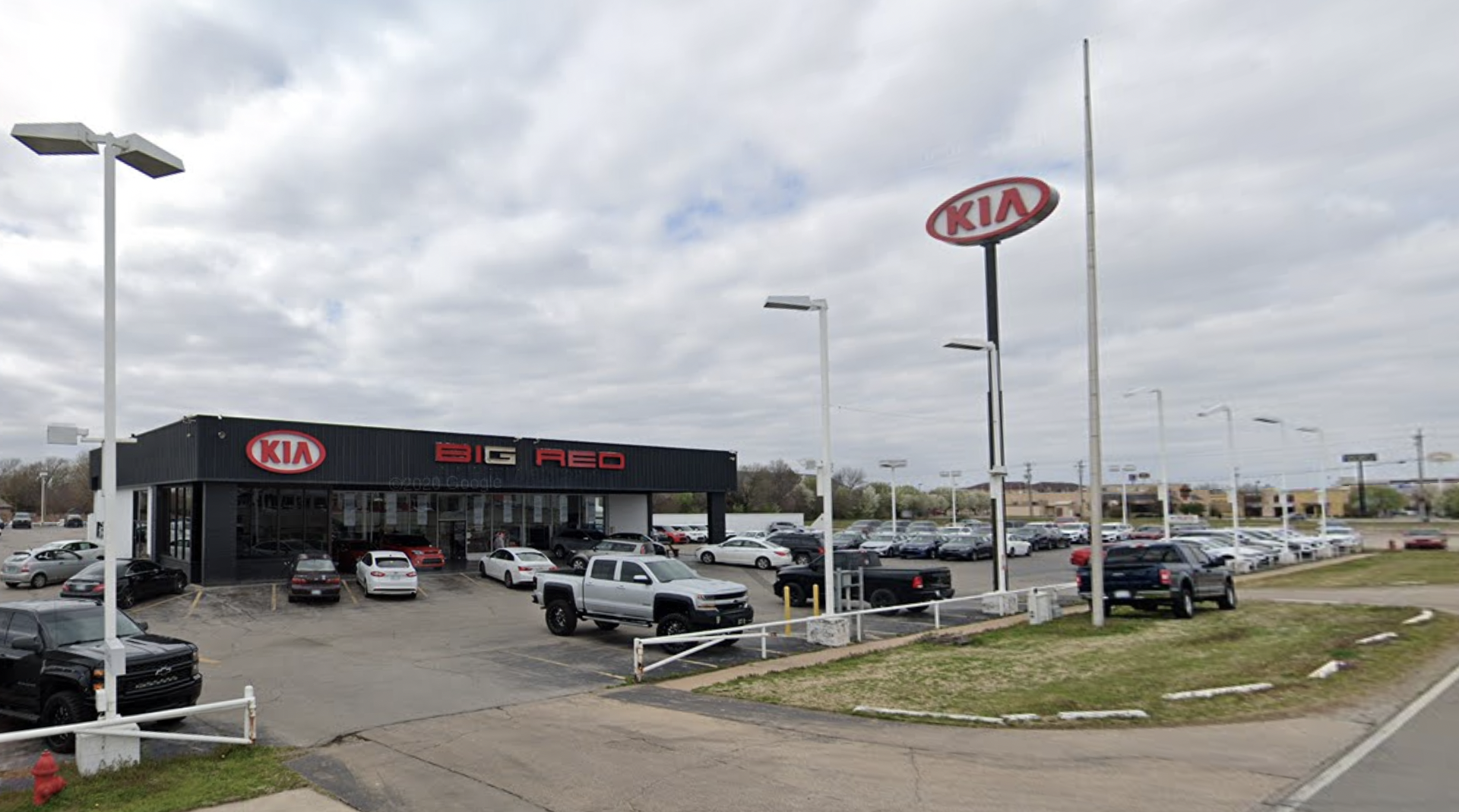 Bosses at a major dealer group are facing more than ten years in prison after being found guilty of a string of fraud offences.

Three executives at Big Red Dealerships were found to have conned lenders into giving them millions of pounds in auto loans.

They later attempted to cover their tracks by bribing at least one officer with around £23,000 in cash, a court heard.

The trio behind the operation are now facing a lengthy stint behind bars after being found guilty multiple counts of wire fraud, conspiracy, issuing forged securities, and aggravated identity theft.

Among those to stand trial was Bobby Mayes, the 49-year-old former president and CEO of Big Red Dealerships.

He was joined in the dock by former vice president Charles Gooch, 63, and former comptroller, Courtney Wells, 36.

All three pleaded not guilty to the offences but were convicted at an Oklahoma Court.

At the trial, the jury heard testimony that the Big Red Dealerships used advertisements to target potential customers with poor credit.

Mayes, Gooch, and Wells then fraudulently induced lenders to approve loans by documenting that the customers provided cash down payments or part-exchange vehicles, when that was untrue.

Twelve different Big Red Dealership customers testified about their experiences, along with several former employees and representatives of several lenders.

In some circumstances, the purported cash down payment was simply fictitious, and were referred to as ‘King Cash’ on internal documents.

The jury also heard testimony that in late 2014, one lender discovered the fake cash down payments, and Mayes emailed threats in an effort to stop the lender from further investigating the Big Red Dealerships.

Evidence at trial also showed that from February 2015 until late 2017, the Big Red Dealerships continued to document fictitious cash down payments for lenders.

During that time period, for at least 519 customers, the down payment was purportedly based on a pawned item provided to Norman Pawn & Gun, a pawn shop owned by Gooch and located in a building owned by Mayes.

However, investigations later found that the company never opened for business and and did not have any employees.

On at least 542 occasions, the vehicle was never provided to the Big Red Dealerships and a separate transaction was documented – unbeknownst to the lender –  in which the part-exchange vehicle was resold to the customer for a dollar.

Finally, the jury heard testimony that at least one lender approved questionable loans, for up to two to three times’ the value of vehicles being purchased, after a Big Red Dealership manager gave cash bribes to a loan officer.

The jury convicted all three defendants of six counts of aggravated identity theft for using the signatures of six customers without lawful authority.

Each count carries a mandatory term of two years behind bars to run consecutive to any other term of imprisonment.