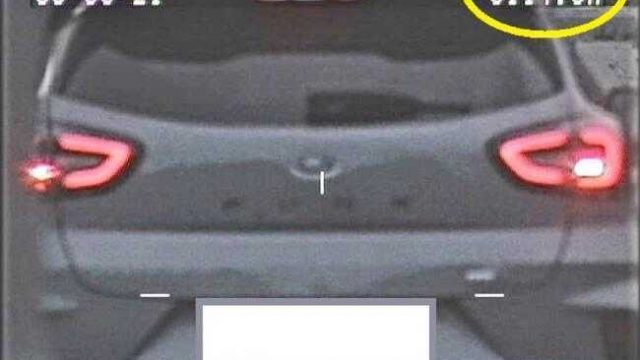 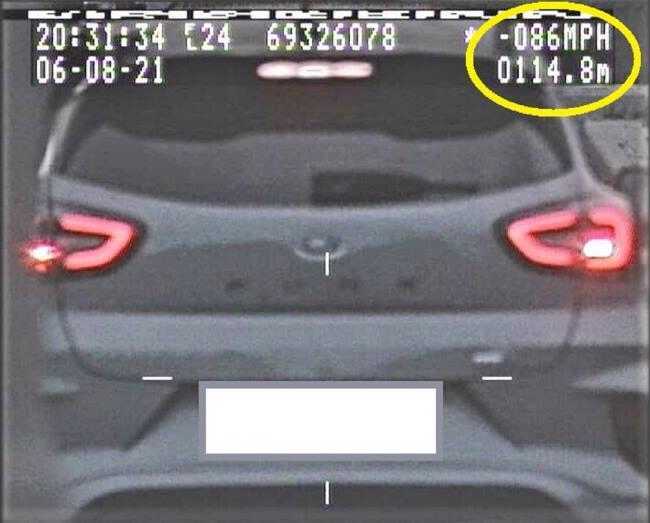 A man who worked at a car dealership has been banned from driving after he was caught speeding through a sleepy Yorkshire village in a Ford Puma that belonged to his employer.

Reece Dunn, 22, was clocked at 86mph as he raced through the village of Skelton in the brand new compact SUV.

York Press reports that the legal limit on the road was just 40mph, meaning that Dunn was going more than double the speed limit.

He has now appeared at Harrogate Magistrates’ Court, where he pleaded guilty to a single charge of speeding.

The court heard that Dunn’s breakneck speed was caught by a police safety camera van parked just few hundred metres from his home.

After hearing all the evidence, the bench banned him from driving for 70 days and handed him a £400 fine.

Handing him his sentence, magistrates said that his speed had been ‘grossly in excess of the speeding limit’.

Among those to welcome the sentence was traffic constable Andrew Forth, of North Yorkshire Police’s safety camera team investigation unit.

Forth had been the officer to visit Dunn’s home, two days after the incident, when he admitted to being the driver.

The policeman said: ‘I welcome the disqualification issued by the courts – travelling at that speed is totally irresponsible.

‘It’s all the more surprising that Dunn chose to do this in a vehicle which belonged to his employer and was literally around the corner from his family home.

‘I hope that the penalty issued deterred others from travelling at speeds in excess of the speed limit in North Yorkshire.’

Dunn was also fined £400 and ordered to pay £85 prosecution costs and a £40 statutory surcharge.