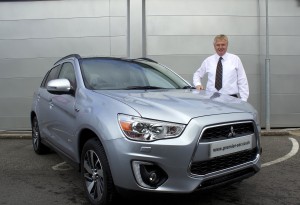 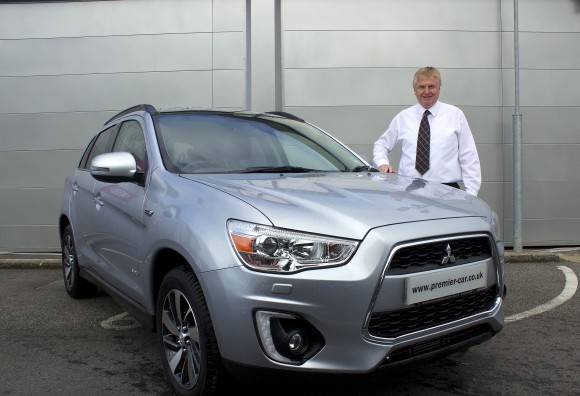 A DEALERSHIP group in the north-west is set to open its second Mitsubishi showroom in six months following the success of its first site.

Premier Automotive opened its first Mitsubishi dealership in Water Street, Rochdale, six months ago. The dealership has proved so popular that the family-run company is now opening another, just off Junction 3 of the M67 in Clark Way, Hyde, this Saturday.

Director Nigel Bird, pictured, said: ‘Since we opened with Mitsubishi in Rochdale we have been very impressed with the product and its potential so we grasped this opportunity to take the brand to a new site in Hyde.

‘The last six months have gone very well and we are extremely pleased. We have exceeded all our targets and we’re looking forward to opening the new showroom and building on the success we’ve seen so far.’

The company is already well established. Having been founded in 1992, it now employs 55 people across four sites in Hyde, Rochdale and Dukinfield and has won a number of industry awards with its other franchises.

MORE: More growth on the way for Mitsubishi