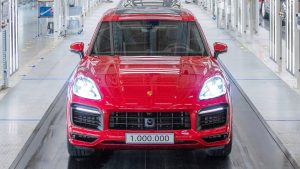 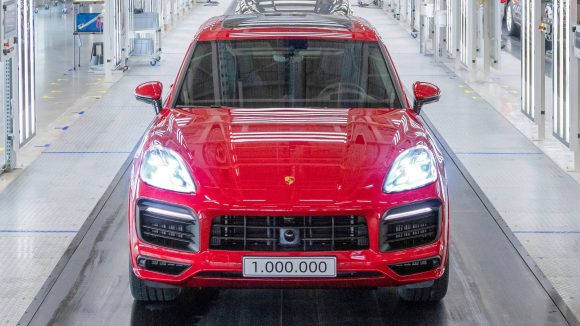 Boris Johnson has warned there is a ‘strong possibility’ that the UK will fail to broker a trade agreement with the EU as he ordered his cabinet to prepare for no-deal at the end of the Brexit transition period.

The PM said the ‘deal on the table is really not at the moment right’ and current proposals would keep the nation ‘kind of locked in the EU’s orbit’, but insisted negotiators would ‘go the extra mile’ in trying to get a treaty in time for December 31.

But Johnson said he told his Cabinet on Thursday evening to ‘get on and make those preparations’ for a departure without a deal in place, or in an ‘Australian relationship’ as he puts it.

Supermarkets and their shoppers will be hit with a £3.1bn annual tariff bill on food and drink if the UK fails to secure a last-minute Brexit deal.

Supermarket chains will face import taxes on goods imported from the EU – which are expected to particularly impact fresh food, such as fruit and vegetables – and it’s understood that grocers intend to increase some prices on everyday staples to mitigate the tax increase.

The British Retail Consortium (BRC) said that 85 per cent of foods imported from the EU are expected to face tariffs of more than five per cent, including 48 per cent on beef mince, 16 per cent on cucumbers, 10 per cent on lettuce and nine per cent on tomatoes.

Porsche has built its one millionth Cayenne, 18 years after its first SUV rolled off the production line.

The landmark Cayenne was a GTS in Carmine Red that was delivered to a German customer.

Hans-Jurgen Wohler, vice president of the SUV product line until recently, said: ‘It was a bold decision to build an SUV at the end of the 1990s, but this decision meant that Porsche was able to surpass all expectations just a short time later.’

Financial watchdogs have sharply criticised the government’s handling of the Covid-19 Test and Trace operation and insisted it must do better.

Not enough test results are delivered within 24 hours, and too few contacts of infected people are being reached and told to self-isolate, an interim study by the National Audit Office (NAO) found.

The NAO found that while the government had ‘rapidly scaled up’ the operation from a low base, at times ‘parts of the national tracing service have barely been used’.

Drivers are planning to undertake around 13m separate trips by car to see friends and family during the coronavirus ‘travel window’ between December 23 and 27.

However new data, released by the RAC, shows that almost a fifth of motorists don’t expect to make any such journeys because of the ongoing effect of coronavirus.

Its survey of 1,500 people found that the greatest number of individual trips look set to take on December 23. After that, Christmas Eve and Christmas Day are expected to see respective journey numbers of 2.8m and 2.5m. A further 2.1m expect to travel between December 23 and 27 but aren’t sure on which day they’ll be conducting their journey. 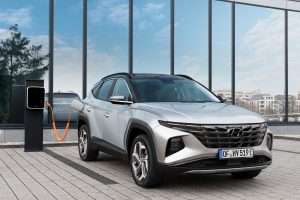 The Hyundai Tucson will soon be available with a plug-in hybrid powertrain, making it the most powerful and likely the most economical model in the range.

The SUV will be powered by a 1.6-litre petrol engine and electric motor that will produce a combined 261bhp and 350Nm of torque, and a 13.8kWh battery, which results in an electric-only range of about 31 miles.

It’s equipped with a 7.2kW charger so the batteries can be topped up at public charging points or at home overnight. The Tucson PHEV will go on sale in Europe in spring 2021.

Today will be most cloudy with scattered showers, reports BBC Weather. Western areas will see the majority of the rain while southern areas could see some sunny spells.

Tonight will be cloudy with patchy rain for most of the UK, although there could be a few clear intervals in the south.