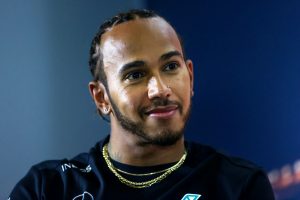 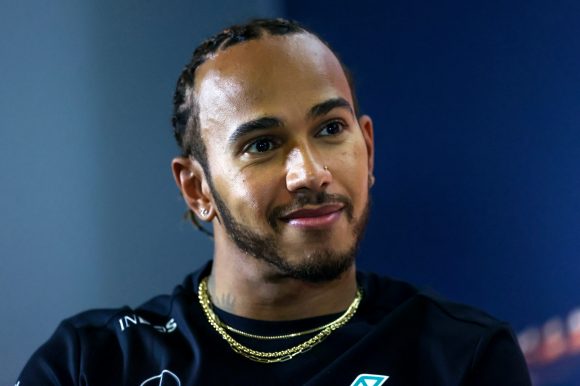 More than three quarters of England’s population is being ordered to stay at home to stop the spread of coronavirus as swathes of the country were plunged into Tier 4 restrictions overnight.

Another 22m people in parts of the north east, north west, south west and midlands were placed under lockdown measures at 00.01 on Thursday in a bid to control infections.

In Tier 4 areas, non-essential shops, as well as gyms, cinemas, casinos, hairdressers, have to stay shut.
Click here for the full list of areas affected and a for a Q&A on how Tier 4 affects car dealers.

Boris Johnson has said the UK’s destiny ‘now resides firmly in our hands’ as his European Union trade deal cleared parliament and entered into law.

The EU (Future Relationship) Act received the backing of the Commons and Lords as the government rushed approval through both Houses in a single day. It was announced that the legislation had been granted royal assent at 12.25am on Thursday morning, paving the way for the deal to take effect at 11pm tonight.

The European Union (Future Relationship) Bill has now completed its stages in #HouseofLords. The bill now goes for Royal Assent, which will then be notified to both Houses of Parliament. pic.twitter.com/NgG3nUp23Y

MPs backed the Bill by 521 to 73 at third reading, while peers gave it an unopposed third reading late on Wednesday night. Labour supported the deal, despite misgivings from some pro-European MPs who said they would be abstaining or voting against.

Seven-time Formula One title winner Lewis Hamilton has finally been given a knighthood in the New Year honours list following pressure on the prime minister to approve the accolade.

Despite being one of the UK’s most successful sportsmen Hamilton – who matched Michael Schumacher’s record seven titles in 2020 and was voted BBC Sports Personality of the Year for a second time – had previously been overlooked, reportedly due to his tax affairs.

Veteran footballers Jimmy Greaves and Ron Flowers are also made MBEs after a long-running campaign to ensure every surviving member of England’s 1966 World Cup-winning squad gets an honour; Shelia Hancock gets a damehood and former Tesco boss Dave Lewis has been knighted after turning around the fortunes of the UK’s largest private employer. 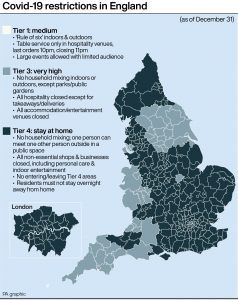 The extent of the Tier 4 restrictions as of Dec 31

House prices enjoyed their strongest annual growth for six years in 2020 as the market was spurred on by tax breaks and changing demand amid the pandemic, according to an index.

Nationwide Building Society said the average UK house price jumped 7.3 per cent this year to £230,920 after rising 0.8 per cent in December alone.

The report revealed that prices have jumped 5.3 per cent since March, when the pandemic struck, after demand was sent surging by a stamp duty holiday and the shift to homeworking.

The London markets wobbled into the red as virus concerns overtook initial optimism following the approval of the AstraZeneca and University of Oxford vaccine in the UK and the passing of the Brexit Bill in Parliament.

Stocks receded after the FTSE 100 had stormed to a new nine-month high on Tuesday after confirmation of the UK’s deal to exit the EU. However, sentiment slumped in the afternoon after the government announced plans to place more areas of the UK into severe Tier 4 restrictions, weighing down on retail stocks.

New drone regulations have come into force in the UK ahead of Europe adopting the measures on January 1.

The UK Civil Aviation Authority (CAA) published the rules which are expected to increase the number of drone users after the distinction between recreational and commercial applications was removed.

The regulations, which come into force from December 31, group drones into risk categories of high, medium and low, with all required to be registered with the CAA.

Sleet and snow will affect northern areas throughout the day, reports BBC Weather, while for the south it will be drier.

Clear spells for most of the country tonight, while showers will blow in to the east of the UK during the night.