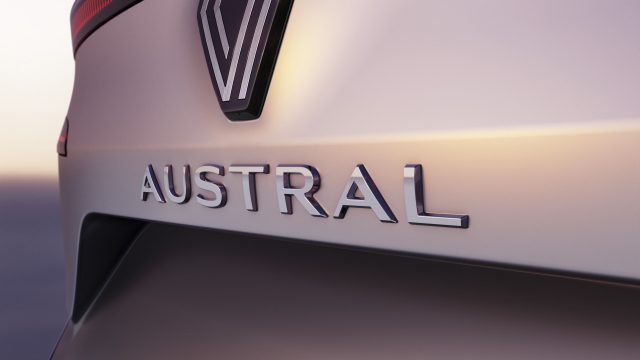 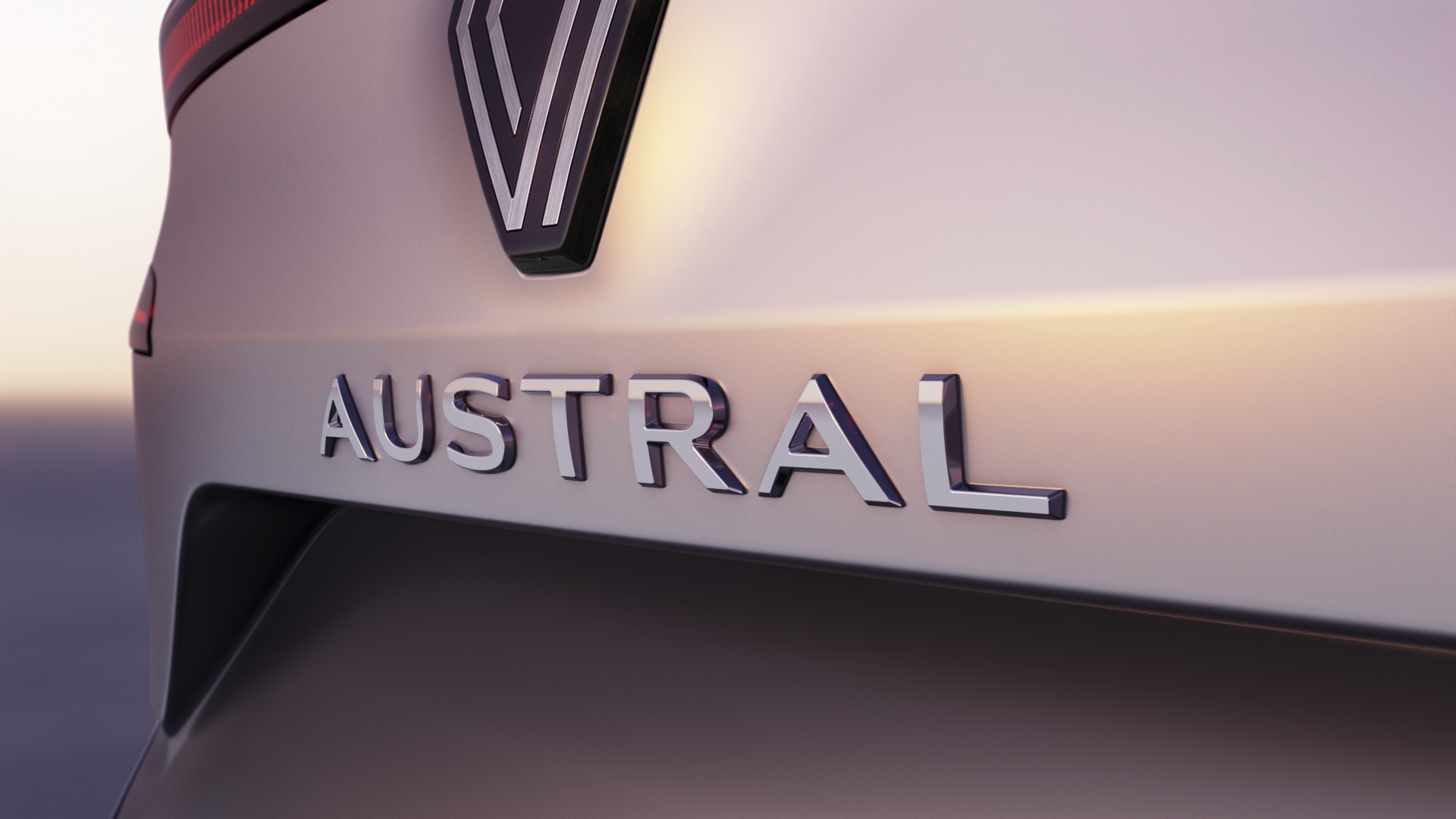 New rules for travellers aim to slow down transmission of Omicron

New rules designed to slow the spread of the Omicron variant of coronavirus will see travellers having to take a pre-departure test before travelling to England from Tuesday.

All travellers will be required to take a Covid-19 pre-departure test, amid warnings that the time between infection and infectiousness could be shorter with the new strain.

Health secretary Sajid Javid cautioned the variant was spreading within communities, rather than just being linked to international travel. And the decision on pre-departure tests followed calls from Labour to implement the process.

The UK will use ‘all the economic and diplomatic tools at its disposal’ to prevent any invasion of Ukraine by Russia, the prime minister has told other world leaders.

Ahead of a key meeting between US president Joe Biden and Russia’s president Vladimir Putin on Tuesday, Boris Johnson spoke to Biden and other leaders to agree on a ‘united front’.

Tesco confident it can ‘deliver Christmas’ despite industrial action by unions

Unions have warned supermarket giant Tesco that it faces disruption at its stores as workers take industrial action at distribution centres just ahead of Christmas.

But the retailer said it was confident it could keep the shelves fully stocked and ‘fulfil our plans’ despite the action by the Unite and Usdaw unions.

Usdaw said the dispute involves 5,000 members at several warehouses across the country who will take industrial action after rejecting a four per cent annual pay rise.

Donald Trump’s new social media company forecasts it may have 81m users by 2026.

The projection was filed with securities regulators by the company trying to bring Trump Media & Technology Group to the stock market.

The company, Digital World Acquisition Corp, said over the weekend that it has lined up one billion US dollars in promised investments for the former president’s new venture from a group of unnamed institutional investors, and it filed a copy of the presentation. The filing also said that the deal has attracted some scrutiny from regulators.

A coalition of businesses, trade unions and environmentalists have urged the government to strengthen climate action in the wake of Cop26.

The letter calls for place a new cross-governmental initiative on how to implement policies more quickly and bring in new moves to accelerate action.

Extending business rates relief and avoiding further income tax divergence from the rest of the UK are among the key demands from the Confederation of British Industry (CBI) ahead of this week’s Scottish budget.

Tracy Black, director of CBI Scotland, has written to Finance Secretary Kate Forbes proposing a series of policies to aid business investment during the recovery from the pandemic.

This includes continuing the discounts on business rates into the next financial year, as well as altering the rates system to incentivise green investments. A faster rollout of electric vehicle charging points and a smart ticketing system across public transport were also recommended.

Renault has revealed the name of its new replacement for the Kadjar – Austral.

Set to be fully unveiled in the spring, the Austral will measure in at 4.51 metres and be able to carry up to five passengers. It will sit alongside the Megane E-Tech Electric and Arkana in Renault’s range of C-segment cars. It’s a portion of the market which Renault aims to have a big impact in, too, having showcased its ambition in its Renaulution plan from January.

Sylvia Dos Santos, model-naming strategy manager within the Renault Global Marketing Department, said: ‘Austral conjures up the vibrancy and heat of the southern hemisphere and extends an invitation to explore, which makes it an ideal fit for an SUV.’

More than 13,000 planned operations have been cancelled in the NHS in the last two months, data suggests.

Tonight, heavy rain will move across Scotland, leaving a clear night in its wake. However, blustery showers will blow in from the southwest.