Home > News > November was the best month ever for van registrations 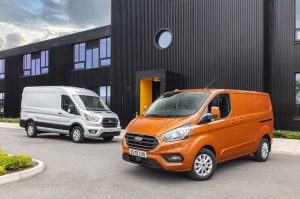 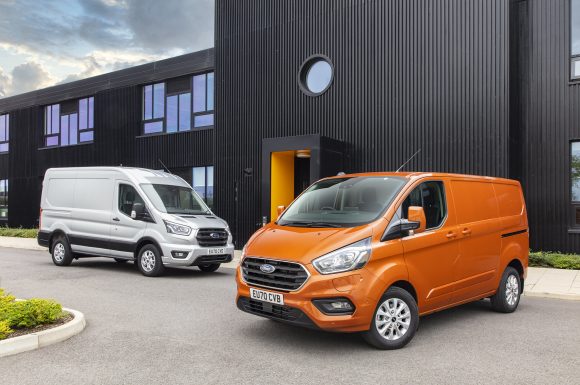 November was the best month ever for van registrations

November 2021 was the best month for van registrations ever, new data shows.

Figures from the Society of Motor Manufacturers and Traders (SMMT) show 31,320 new vans were registered last month – an 11.4 per cent rise on the five-year pre-pandemic average, and all-time high.

The organisation said demand is still very high for vans, but the continued short supply of semi-conductors was causing some ‘market volatility’.

The SMMT said November was still feeling the benefit of a recovery in the construction sector in September, and growing business investment, especially in online retail, which was fuelling demand for vans.

Growth was recorded in all van classes excluding those weighing less than or equal to two tonnes, which fell 19.6 per cent to 1,361 units.

However, said the SMMT, this weight class had enjoyed growth in previous months, indicating how delivery has been impacted by the unpredictable supply of semiconductors.

The most considerable growth was recorded in the traditionally volatile 4×4 market, which grew 39.9 per cent to 207 units.

The market is now up 22.8 per cent in the year-to-date with robust underlying demand.

Despite market volatility, particularly with rising inflation, the SMMT is still forecasting the LCV market to return to pre-2019 levels in 2022.

Mike Hawes, SMMT chief executive, said: ‘A pre-Christmas boost to van registrations will be welcomed by the industry, but it remains a rollercoaster of a market.

‘Demand is clearly robust, but market volatility is likely to remain a feature as supply chain shortages throttle the sector’s ability to fulfil orders.

‘Manufacturers are working hard to try and overcome these shortages and the November deliveries illustrate the success they have been having in the UK.

‘Whilst the outlook remains challenging, customers can be reassured of the industry commitment to the commercial vehicle sector, given its importance to the operation of society and business growth.’

The new car market, meanwhile, dropped by over 31 per cent compared to the five-year pre-pandemic average, figures published by the SMMT today (Dec 6) reveal.