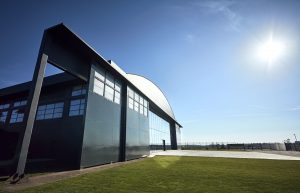 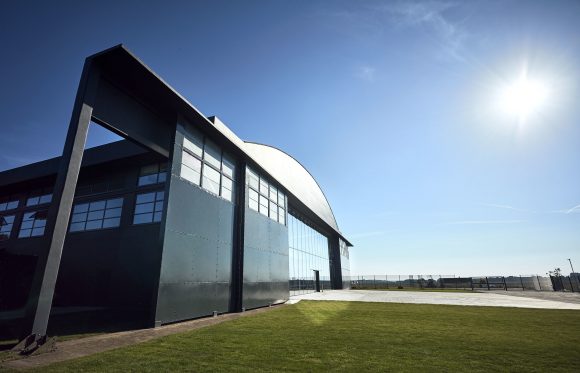 DYSON has unveiled plans for a 10-mile test track where its new electric cars will be put through their paces.

The track and other facilities at Hullavington Airfield in Wiltshire are part of a plan by Dyson to start selling electric cars from 2021. 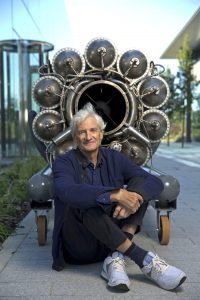 The company, which was founded by billionaire inventor Sir James Dyson, bought the disused airfield two years ago and has already renovated two hangars at the 517-acre site.

That redevelopment cost £84 million and the next phase of the airfield’s development would take Dyson’s total investment to £200 million.

About 400 automotive staff are now based at Hullavington and a further three buildings will open in the coming months, offering an additional 15,000 square metres of testing space. 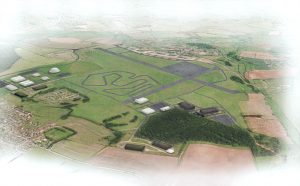 An artist’s impression of the Dyson campus at Hullavington Airfield

‘It will quickly become a world-class vehicle-testing campus where we hope to invest £200 million, creating more high-skilled jobs for Britain.

‘We are now firmly focused on the next stage of our automotive project, strengthening our credentials as a global research and development organisation.’

In September last year, Dyson, which is best known for its vacuum cleaners and other domestic appliances, revealed that it had been working on developing an electric vehicle and would be investing £2 billion in the development ahead of the launch in 2021.

The Malmesbury-based company employs more than 12,000 people across the world, with 4,800 working in the UK. Last year, profits surged by 27 per cent to a record £801 million.

MORE: Electric car charging could be made cheaper under new plans