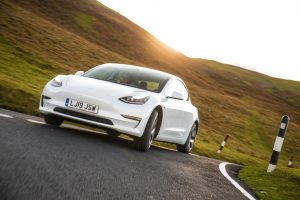 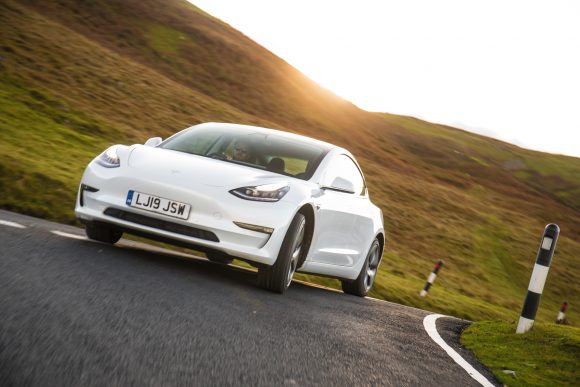 Electric cars are too expensive for majority of buyers, reveals new research

Nearly two-thirds (62 per cent) of respondents said EVs are too expensive compared to traditional fuel types, with 49 per cent saying they would switch to EVs if they became cheaper.

Only 16 per cent of buyers expect to buy an electric car in the next three years.

Charging points were also a big issue with just 16 per cent of buyers agreeing with the statement: ‘There are enough electric charging points to cater for vehicle usage in the UK’.

While half of the respondents said they would switch to an EV if it had a range of over 300 miles from a single charge.

Dermot Kelleher, head of marketing and research at eBay Motors Group, said: ‘The limited supply of EVs into the used car market is making them too expensive for many buyers to consider and this is being compounded by concerns over just how long batteries will last and charging times.

‘These issues will gradually be addressed as higher volumes of newer generation EVs filter through to the used market.

‘Also with the government bringing forward its ban on the sale of new petrol and diesel cars to 2030, attitudes towards the environment are likely to become more important considerations for car buyers; especially if ownership becomes more widespread and word of mouth starts to influence perceptions and buying behaviour.

‘However, unless there is a significant ramp up in the number and affordability of electric cars, adoption is likely to lag behind legislation.’

The research also identified the emergence of three distinct groups of car buyers.

Consumers who are ‘committed’ (24 per cent) to making a difference, those without strong views choosing to ‘sit on the fence’ (43 per cent) and a ‘dismissive’ (33 per cent) group who believe climate change is exaggerated and think their actions are pointless.

When asked what would motivate them to buy a more environmentally friendly car than their current vehicle the ‘committed’ group said legislation; ‘on the fence’ buyers said financial benefits; while the ‘dismissive’ group favoured car-related considerations such as performance.

‘We hope by identifying three groups of car buyers that dealers can better understand how environmental concerns can influence choice,’ said Kelleher.

‘When it comes to selling EVs, framing conversations around cost savings and performance are likely to resonate more with some customers than just the need to align with legislation.’

The research also asked buyers to identify the car manufacturers they consider to be the most sustainable and environmentally friendly with Tesla taking the top position with 27.1 per cent.