Wheeler Dealer star Mike Brewer, and Used Car Awards host, tells us which used cars he fears are at risk of dying out completely.

If you like reading Mike’s features, you can order his latest magazine – the Ultimate Guide to Classic Cars – by click on that link. It’s packed with his favourite cars and we’ll send copies worldwide.

SOME OF THE everyday cars that you used to see on street corners have all but disappeared.

Yet these are the cars we tend to get misty-eyed about – I reckon if you buy one of these now, you’ll be sitting on a pot of gold! Join me as I run down the cars that are in serious danger of going the way of the dodo… 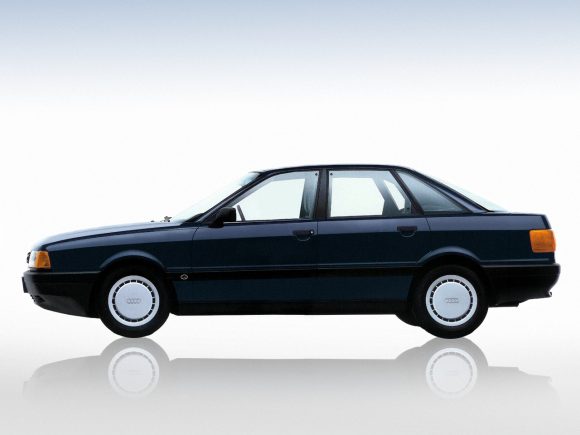 According to the website www.howmanyleft.co.uk, which extracts DVLA registration data to capture the number of cars still taxed and in use on Britain’s roads, of the 110,000 Audi 80s sold in the UK less than one per cent survive. There are just 1,123 left as of September 2019, yet the aerodynamic Audi with its innovative Procon Ten safety system is a stylish car that’s truly evocative of its era. Well worth seeking out a good one. 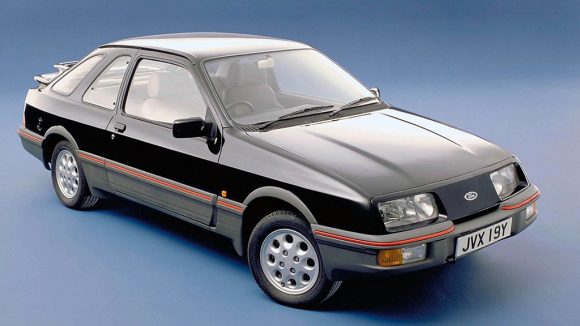 The Sierra was the staple of the company car market for many years, and is loved by Ford fans all over. But the car was also adored by banger racers, so when many Sierras failed their MoTs they vanished in a blaze of glory at their local oval. Of 1.06 million sold in the UK, there are a shocking 3,034 left! 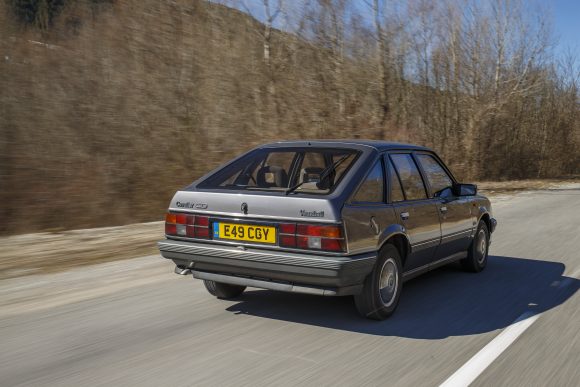 The Cavalier was even more popular than the Sierra, both with fleet buyers and with banger racers. As a result, it too has survived in minimal numbers, yet there are millions of families who have owned and enjoyed a Cavalier over the years. If you want one, you need to rush as there are only 1,917 of the 1.3 million sold in the UK left. That’s just a tiny fraction. 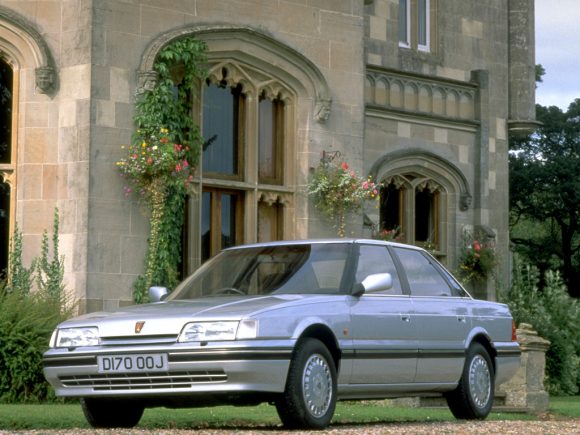 Once Britain’s best-selling executive car, the Rover 800 was loved by prime ministers, company directors and Alan Partridge, the latter of which destroyed its reputation. As, to be fair, did appalling build quality and flaky electrics. Rover sold 130,000 800s between 1986 and 1999. There are just 437 left on the road and, whisper it, they’re great fun to drive.

Who can forget the TV ad for the Peugeot 405, as it drove through a field of burning corn to the backdrop of Berlin’s Take my breath away. Sadly, time has taken most of the 300,000 Peugeot 405s sold away. By the end of September 2019, there were just 790 405s left on Britain’s roads and many of those are still everyday workhorses. Buy one now before they’re extinct. 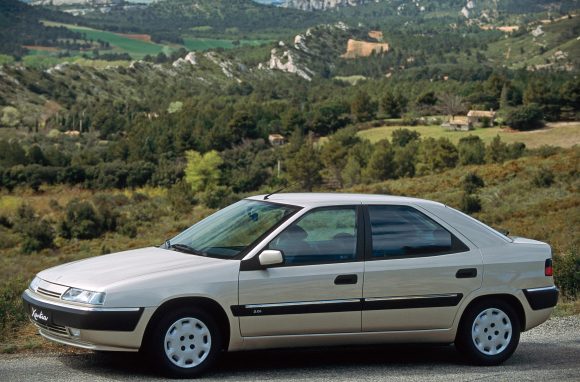 The Xantia was launched at the same time as the Ford Mondeo and was equally as advanced, if not more so. But British buyers were scared off by its complicated suspension and French electrics, so it never enjoyed the same sales success. Citroen sold 130,000 in the UK of which less than one per cent remain, with 1,100 left at the end of September 2019. 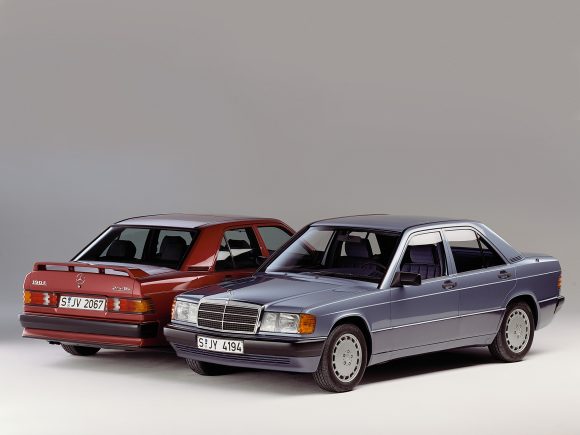 The 190E was a fabulously well-made car and lasted for ages, so the survival rate is better than many of its contemporaries. But even so, it’s becoming a very rare car now – of the 67,000 sold in the UK, 4,561 are still registered. That’s an impressive eight per cent survival rate, but the decline is ongoing. If you don’t get one now, you’ll struggle to find a good one. And prices are only going to go one way. 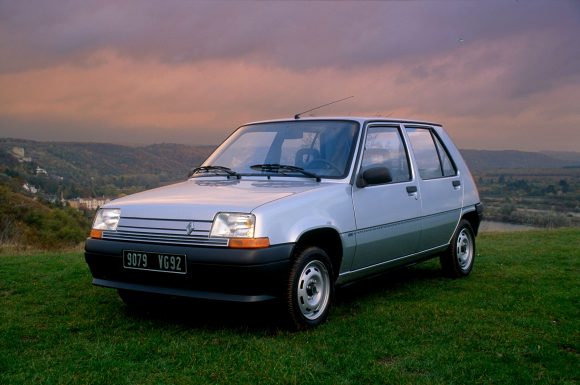 Almost 200,000 Renault 5s were sold in the UK, but only around 0.5 per cent remain, with 498 left registered by September 2019. That’s a tiny number of what was once one of the most popular, and certainly one of the best superminis sold in the 1970s and 1980s. They already have a cult following – jump on the bandwagon before prices go silly.