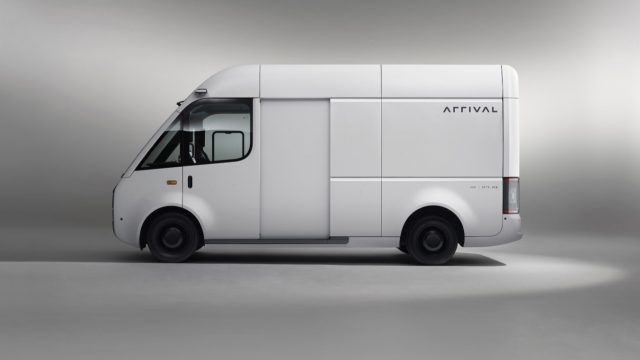 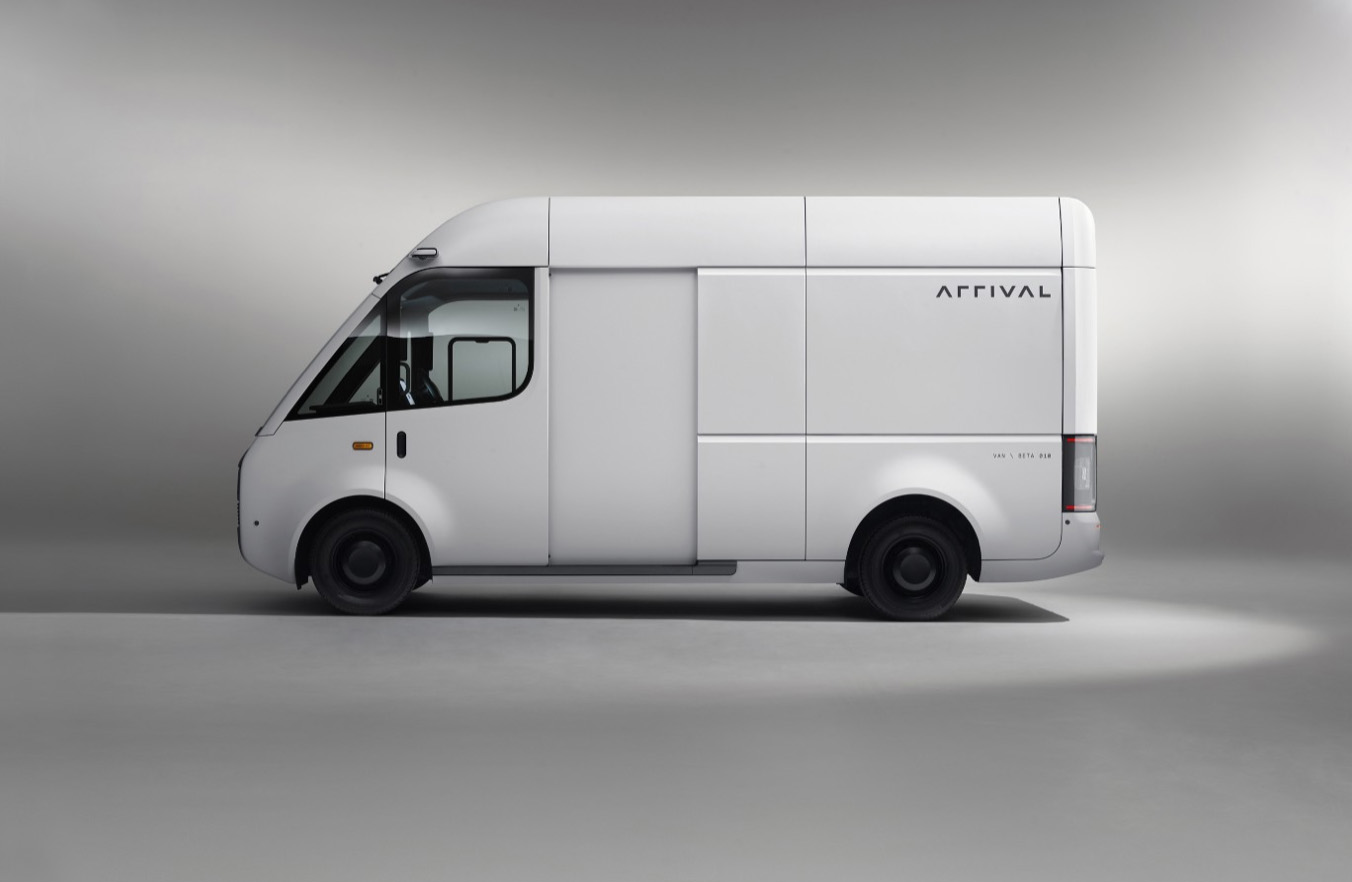 An EV start-up founded in the UK by one of Vladimir Putin’s former ministers is to lay off hundreds of workers.

However, the company, founded by Russian billionaire Denis Sverdlov and which has its HQ in London, said it had been hit by a cost crunch, according to The Times.

Arrival was listed on the New York-based Nasdaq in March 2021 after merging with special-purpose acquisition company CIIG Merger Corp, and its market value soon exceeded $19bn (circa £16bn).

Arrival maintains that its money problems have nothing to do with sanctions being imposed on people who are known to be associates of Putin, following the invasion of Ukraine.

Arrival’s factory in Bicester is due to start making 10,000 vans for UPS soon.

It is also due to begin making vehicles for Uber next year, while a delay in tests means manufacturing zero-emission buses for FirstGroup is yet to begin.

Hyundai and Kia have ploughed some $111m (£93.7m) into the company, for which it was also going to make cars. 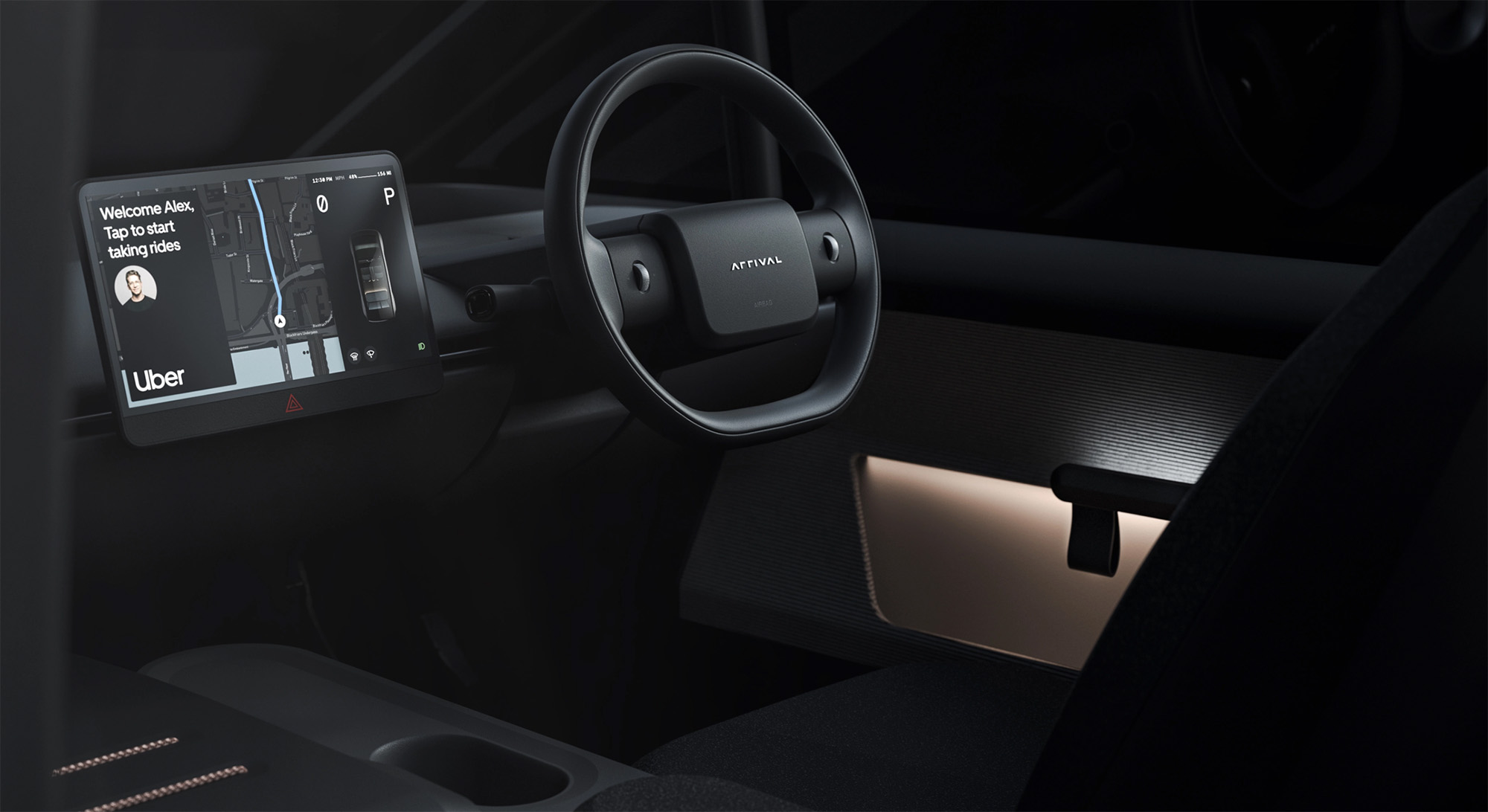 Arrival issued a statement saying it was reorganising ‘its business in response to the challenging economic environment’, reported The Times.

That will see it husbanding its $500m (£421.9m) of cash balances, resulting in a ’30 per cent reduction in spend across the organisation [which] could potentially impact up to 30 per cent of employees globally’.

The company, which also has a research and development centre in Banbury, wouldn’t be drawn on how many UK workers would lose their jobs.

Sverdlov, who owns three-quarters of Arrival and is its CEO, was Russia’s deputy communications and mass media minister for 15 months before stepping down in 2013.

In response to the report by The Times, Arrival said van production at Bicester had always been slated to begin in the third quarter of 2022 and it still expected that to happen.

It also refuted the Times’ statement that the bus tests had been delayed, saying it had begun phased trials with First Bus.

Arrival emphasised that Sverdlov was no longer associated with Putin, adding that it was winding down operations in Russia and had no plans to operate there.