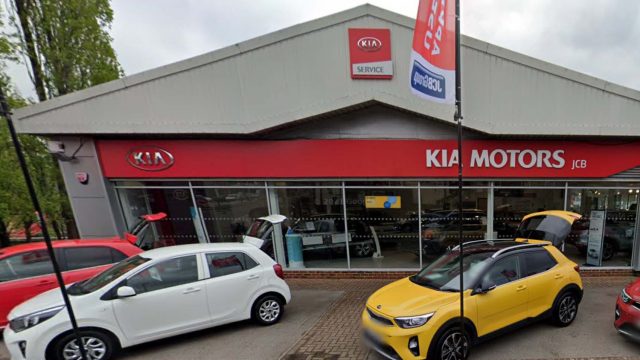 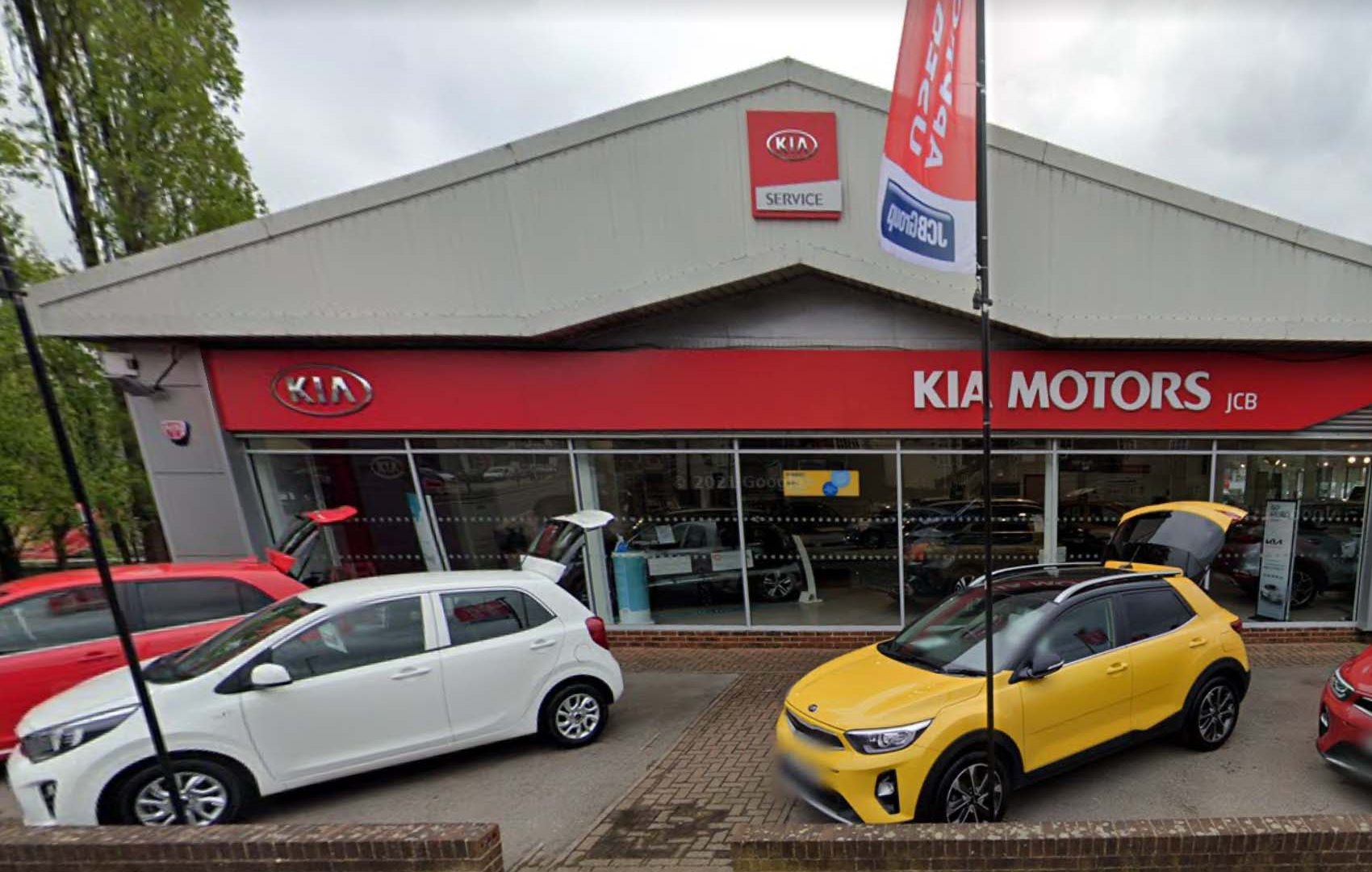 A former car salesman has won a long-running fight for commission owed when lockdown started last year but wasn’t paid while he was on furlough.

In a case that could have major implications for the automotive industry, Jeremy Smith took his battle to an employment tribunal after contacting the arbitration and conciliation service Acas.

He had been working at JCB Group’s Kia dealership in Rainham, Kent, pictured, when the first lockdown was announced in March 2020 and he was furloughed.

Although there was initial confusion from the government, which originally said commission shouldn’t be included in calculations for furlough payments, within days it did a U-turn and said it must.

The vote went in favour of the second option, Smith says he was told, adding that there was no top-up to 100 per cent with the latter, meaning sales staff would be seriously out of pocket.

He told Car Dealer there should have been a third option – which the rest of the industry seemed to be getting, he said – namely, what sales staff should have been paid in April, including March’s commission, and then getting their average commission up to the government cap of £2,500 thereafter.

Smith – who had been one of the highest-performing sales people – said he tried pointing out to JCB that it was breaking the law by not paying the March commission and not paying an average holiday commission while on leave either. 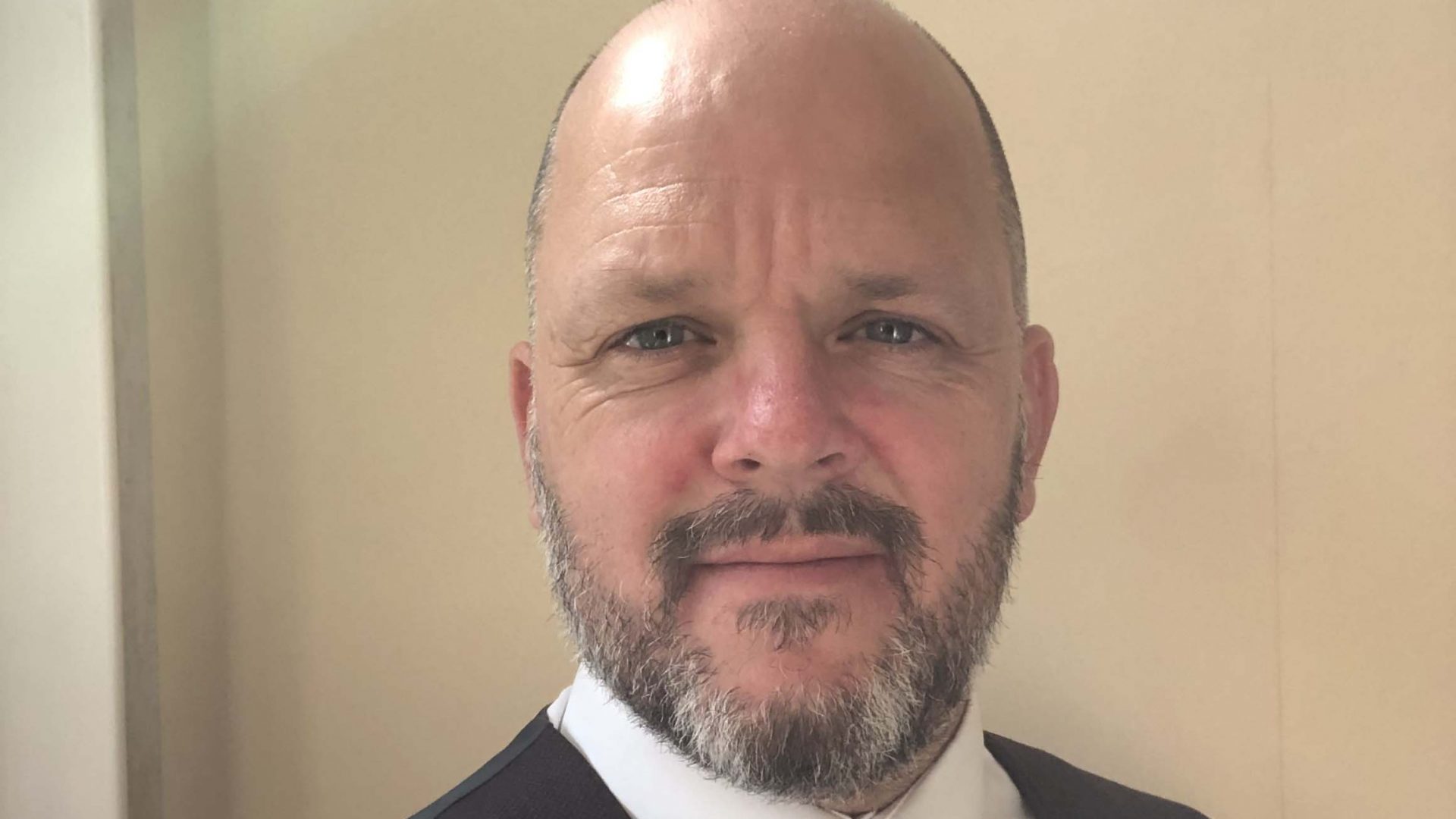 However, his job was made redundant three days later, and as he hadn’t been with the company for two years – having joined in April 2019 – he wasn’t entitled to redundancy pay.

In addition, it illegally deducted 16 days’ holiday pay worth £1,600 that was outstanding at the termination of his employment.

It was ordered to pay him the £7,591.70 total that it illegally withheld, which it did within a week of the judgment.

Another claim – for 18 days’ holiday pay for 2019 – was dismissed because it was outside the time limit, while a claim relating to a £1,000 holiday voucher incentive for hitting his sales target was also rejected as the evidence submitted to award it was deemed insufficient.

Smith, 45, who lives in Gillingham and had been in the motor trade for 20 years, is now happily working as a self-employed mortgage and protection adviser and working towards his diploma to qualify as a financial adviser.

He told Car Dealer: ‘It’s been a tricky 18 months and a massive slog but I feel very happy that I’ve been proved to be correct.

‘I wanted to win what I should have been paid but it was also important to get this out into the public domain.

‘It was annoying, though, that in the first five minutes of the tribunal hearing they held their hands up and said yes, we should have paid that. Why wait 18 months to admit that?

‘I do feel very aggrieved by the manner in which I was dismissed but I’d have to take that up as a separate case.

‘I just hope that every remaining salesperson is now retrospectively paid their March 2020 commission and that they all also now start to get paid an average commission whenever they take time away from the business.’

‘They made it personal by the way they behaved. It was a matter of principle for me, and they stepped over the mark.’

When asked for a comment about the tribunal’s findings, the vote and if JCB Medway was now paying others any withheld commission, operations manager Stephen George told Car Dealer: ‘Mr Smith was awarded the commissions that he was entitled to, which is absolutely fair.

‘However he also made further claims at the tribunal, seeking a lot more money than he was entitled to, which the tribunal declined to find in his favour or award him. Mr Smith is clearly still smarting from that decision.’