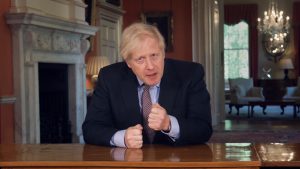 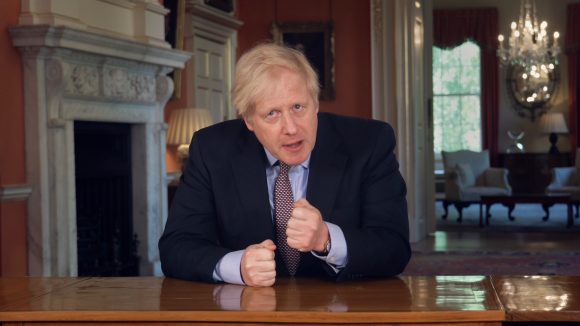 Extending the furlough scheme would be ‘unhealthy’, says PM

The prime minister has refused to extend the furlough scheme saying it’s not ‘healthy’ for the state to keep on paying employees’ wages.

The government is facing calls to continue with the programme – which has looked after more than nine million employees during the coronavirus pandemic – especially in the wake of a large number of job losses and potentially more to come.

Last month the Society of Motor Manufacturers and Traders warned one in six jobs are at risk of redundancy when the furlough scheme comes to an end. Already, brands like Aston Martin, Bentley and McLaren have announced job cuts.

Outside of the car industry, only this week, Casual Dining Group – which owns Bella Italia, Cafe Rouge and Las Iguanas – announced it was to cut 1,900 jobs in the UK, John Lewis said some stores wouldn’t reopen and 1,300 crew and 727 pilots were to lose their jobs at easyJet.

But in an interview with London’s Evening Standard, the Boris Johnson insisted it was not ‘healthy’ for either the economy or the employees concerned to maintain the scheme beyond its planned end date in October.

‘I’ve got to be very, very blunt with you. We’ve spent £120bn supporting people, it’s a huge commitment and we have put our arms around people,’ he said.

‘But I think people need to recognise that the particular restrictions that furlough places on you are not, in the long term, healthy either for the economy or for you as an employee.

‘You are keeping people in suspended animation. You are stopping them from actually working. I am being absolutely frank with you, we are pushing it out until October but in the end you have got to get the economy moving.’

The furlough scheme has cost £25bn so far and is due to begin unwinding from August.

The prospect that firms will have to start contributing to the pay of employees on the programme has led to fears of a fresh wave of redundancies among businesses who cannot afford the cash.