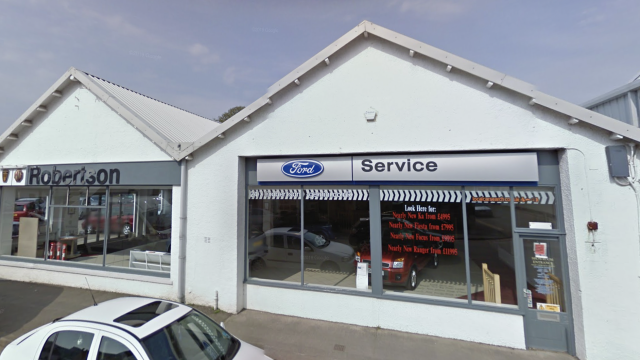 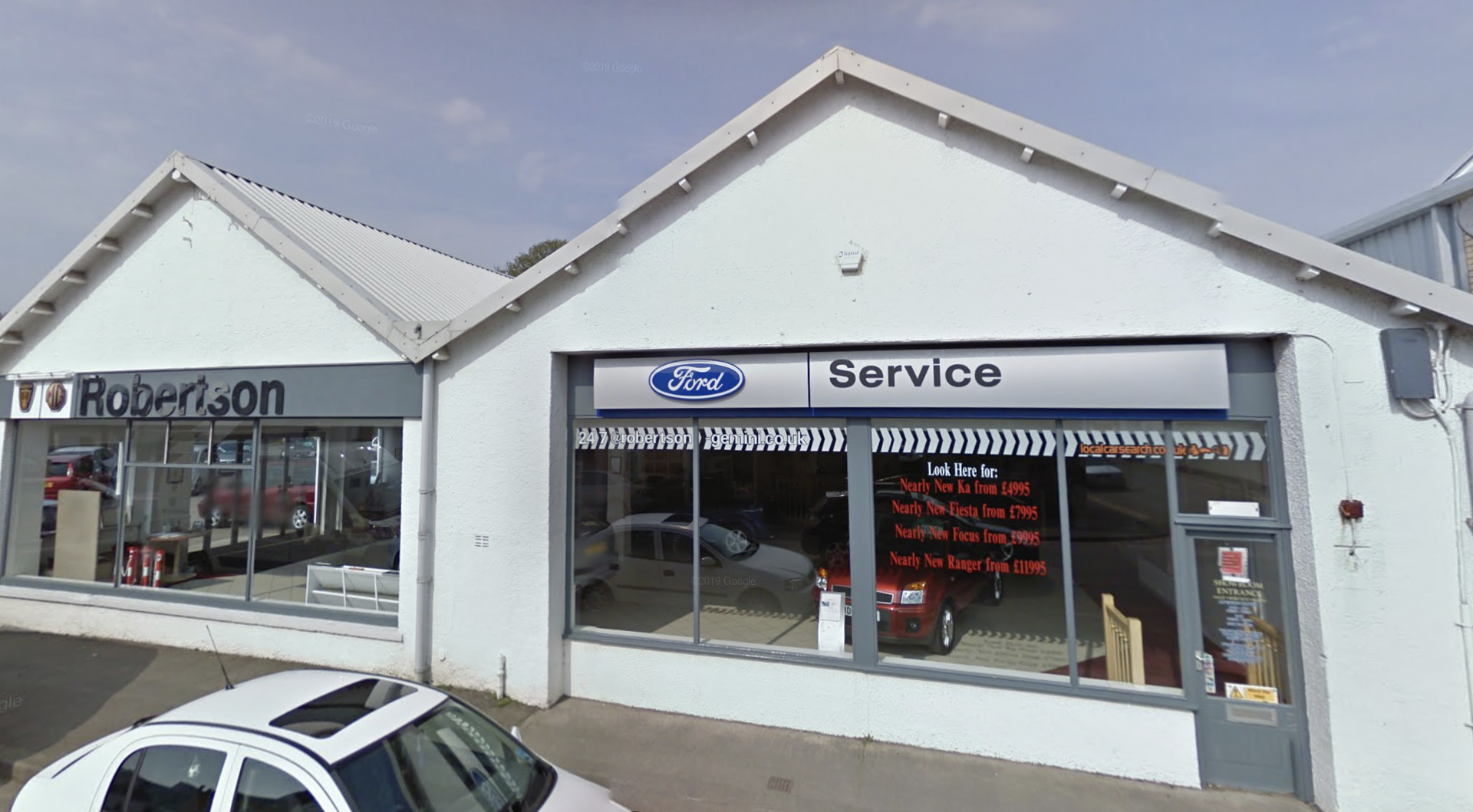 A family-run used-car dealership in Scotland will be celebrating over in the coming weeks after reaching 100 years of trading.

Robertson Gemini of Castle Douglas began life as a small local taxi company in 1921 but soon moved on to the wider automotive world.

The firm now offers MOTs and services as well as running a successful used car dealership.

The Daily Record reports that the garage will be putting on a series of displays for the local community to mark its centenary.

Starting on Monday, members of the public will be able to visit the garage to take in a variety of exhibits.

They include pictures of the rally car driven by the late Stewart Robertson – who was the previous owner of the company.

A replica of the 1921 Skeoch has even been built by local group Dalbeattie Men’s Shed, whose members will be taking questions.

The special events will run until August 13.

Co-owner David Butler said: ‘Looking at the company now, you would not think that we’re 100 years old.

‘We have invested in every aspect of the business, and we’re modern and up-to-date with the latest office and workshop equipment.

‘This milestone will be celebrated with a special event, when the history and legacies will be on display at the garage, where customers old and new can see what we do.’

A long and varied history

Since opening 100 years ago, the dealership has seen all manner of changes in the way the industry works.

It was founded in 1921 by Aberdonian man William Robertson who moved to the area to start a small taxi service, called Robertson’s.

The firm quickly grew and within a few short years it was running a regular bus service to Edinburgh – around 90 miles away.

Before long it was running a whole host of automotive services including lorries that hauled coal for the gas works, a wedding car and a hearse.

As more and more car companies came along, including Jaguar, Land Rover and Aston Martin, Robertson took on more apprentices to keep the business growing.

When he died, in 1951, his son – also called William took over the business and he oversaw the transition into being a dealership in the 1950s after agreeing a deal to sell Rovers.

Tragedy struck the company again in 1963 when William himself died aged just 49.

He left behind a 13-year-old son, Stewart, who took over the dealership from a local mechanic once he reached the age of 20.

He changed the name to Roberson Gemini in the 1990s, in a nod to his two sons who were born with the star sign.

Since his death in 2010, the firm has continued to be run by Stewart’s widower, Caroline, and her partner, Butler.

Butler added: ‘Our focus on meeting customer expectations of receiving a first-class service from Robertson Gemini Ltd is uppermost and we endeavour to ‘go the extra mile’ to deliver those objectives.’