Home > Columns > Farewell, Insignia – Your demise spells the end of an era 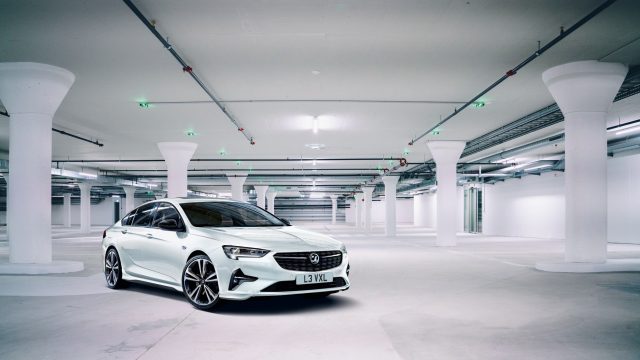 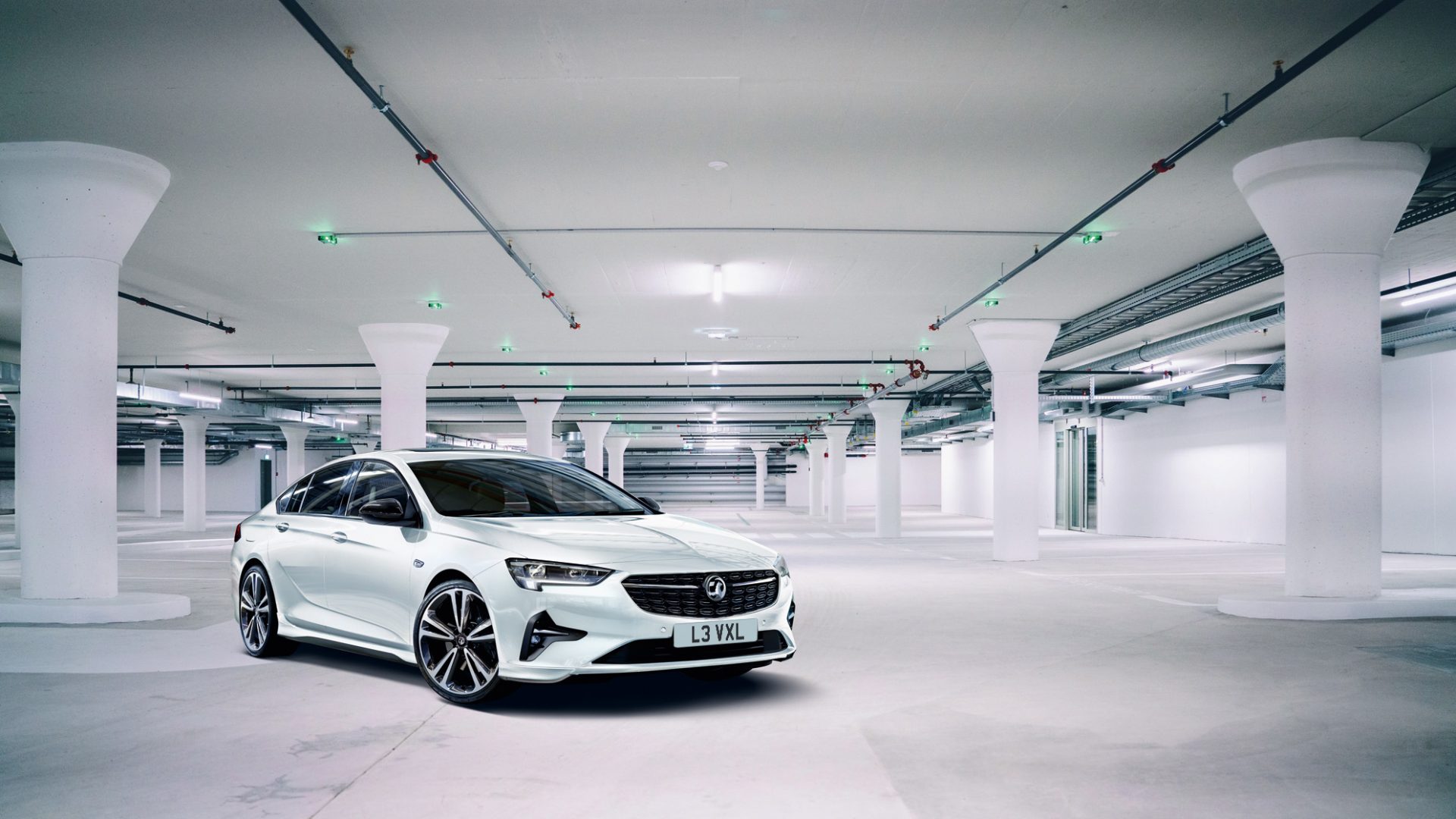 Farewell, Insignia – Your demise spells the end of an era

A man parks his new BMW 320i in front of an advertising hoarding in a motorway services car park.

The freshly pasted billboard touts Vauxhall’s new range of fuel-injected Cavaliers with the mildly witty headline ‘The i’s have it’.

Okay, it’s a script that would hardly raise Steven Spielberg’s eyebrows, but it’s one of the opening shots in a classic BBC documentary filmed in 1993.

From A to B: Tales of Modern Motoring was a series of fly-on-the-wall-style documentaries profiling Nineties UK car culture, and thanks to a certain video-sharing platform, one episode has had a cultish revival nearly 30 years later.

Over The Moon With The Cavalier is a 48-minute portrait of company car life in the early Nineties and it’s utterly mesmerising to watch.

Before parking his shiny Bimmer, we see our Barry Gibb-lookalike blasting along the outside lane of an anonymous motorway, tapping his fingers on the steering wheel roughly in time to Vivaldi’s Four Seasons.

With his hangover-from-the-Eighties shades on, it’s clear he believes he’s made it in life.

His voiceover chimes in, pompously exclaiming: ‘The thing about your company car is it’s a very specific sign to everybody of exactly what level you’ve reached in the hierarchy of the company.

‘Which is why it’s very important to people if they have achieved a certain level they get the car that reflects that level. So people know.’

Those last three words act as a premise for the rest of the film.

A montage of boot badges reveals the pecking order our opening man is very much a part of: 405 SRI, Granada 2.4i Ghia, Cavalier SRi, Carlton 2.0i Diplomat and Cavalier GL 2.0i.

We see a high-up exec explaining why he ‘made a nuisance’ of himself in demanding he was given the keys to a top-line Merc rather than a ‘salesman’s’ Vauxhall Carlton 1.8 L.

His customers now know he’s a senior manager, as do his colleagues and his competitors.

After fiddling with his electronic diary, another man, with perfect hair, tells the camera why he went for a left-field choice in Nineties company car world – a Nissan Primera – but that he wishes there was an ‘I’ badge on the back.

Meanwhile, another explains why he went for an Astra saloon rather than the default Cavalier, and again bemoans the ‘CD’ badge being placed on the front wing rather than the boot lid. 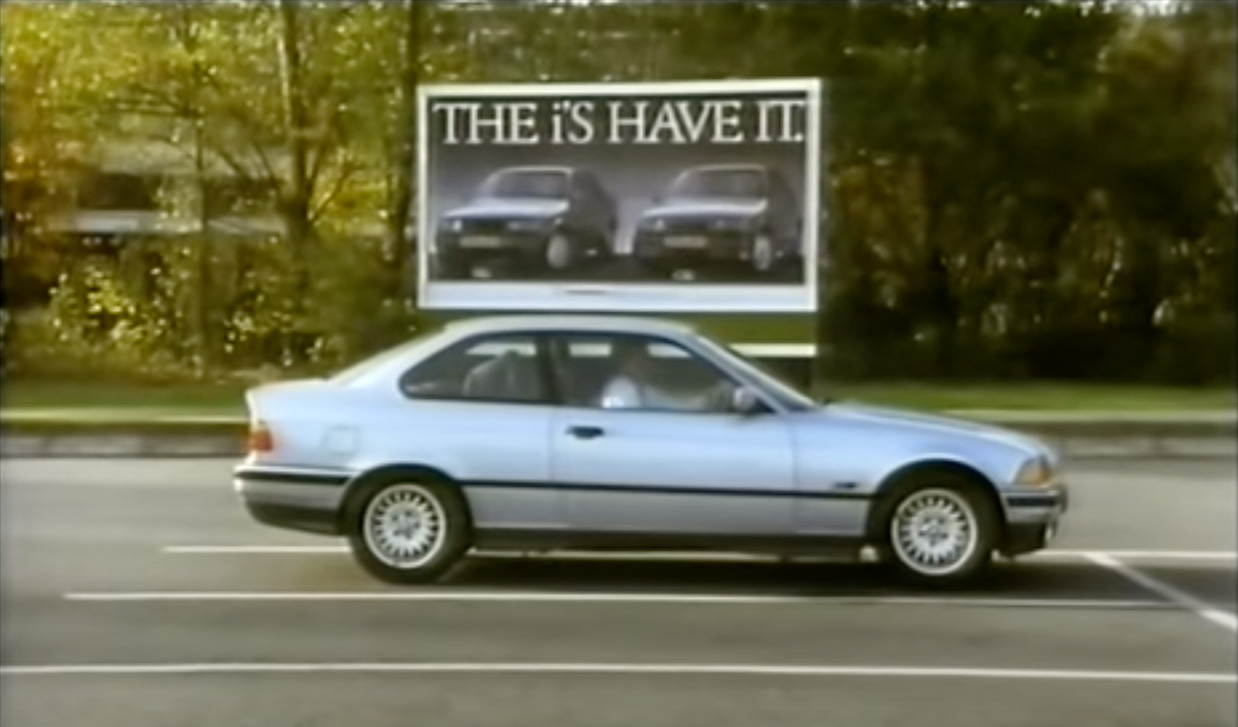 The opening scene from the 1993 BBC documentary Over The Moon With The Cavalier, which aired as part of the series From A to B: Tales of Modern Motoring

‘It’s difficult for someone following to know you’re driving a CD Astra,’ he tells the camera without a hint of irony.

A few minutes later, we see another man, driving a Cavalier, explaining the ranking on the road in forensic detail.

‘First thing I do when someone’s up your tailgate is look at the bumpers – if they’re colour-coded it’s got to be a GL or a GLi, so you’re on a par with them.

‘If it’s got headlight washers, you think “Oh my god, it’s an SRi, CDi or a GSi”, so you eat humble pie and pull over.

‘But there ain’t no way someone in a base [model with unpainted bumpers] is getting past.’

One of the final chapters of that world recently ended with Vauxhall killing off its modern-day Cavalier, the Insignia.

The decision follows similar ones from Ford with its Mondeo, and Volkswagen with the Passat saloon, and the collapse of the traditional saloon car market can be seen with the Mondeo – total European sales were over 320,000 in 1997; last year, Ford dealers struggled to shift 13,000.

Cheaper premium execs such as the BMW 3 Series and Audi A4, supposedly trendier SUVs and plummeting fleet sales during Covid have all but killed off the volume saloon car market, with the Mazda 6 and Skoda Superb practically being the last to wave this once-colourful flag.

Perhaps Maestro Diesel Man is moaning on a motorway somewhere in a Nissan Qashqai, but I doubt it.

The death of the saloon car is also the curtains closing on a moment in British car culture, and that makes me sad.

This column appears in issue 171 of Car Dealer along with news, reviews, features and much more. Click here to read and download the magazine for free!