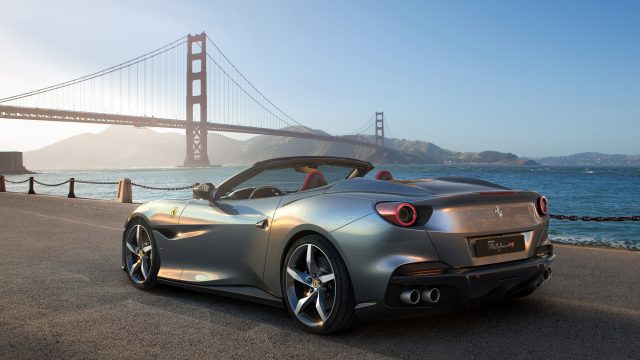 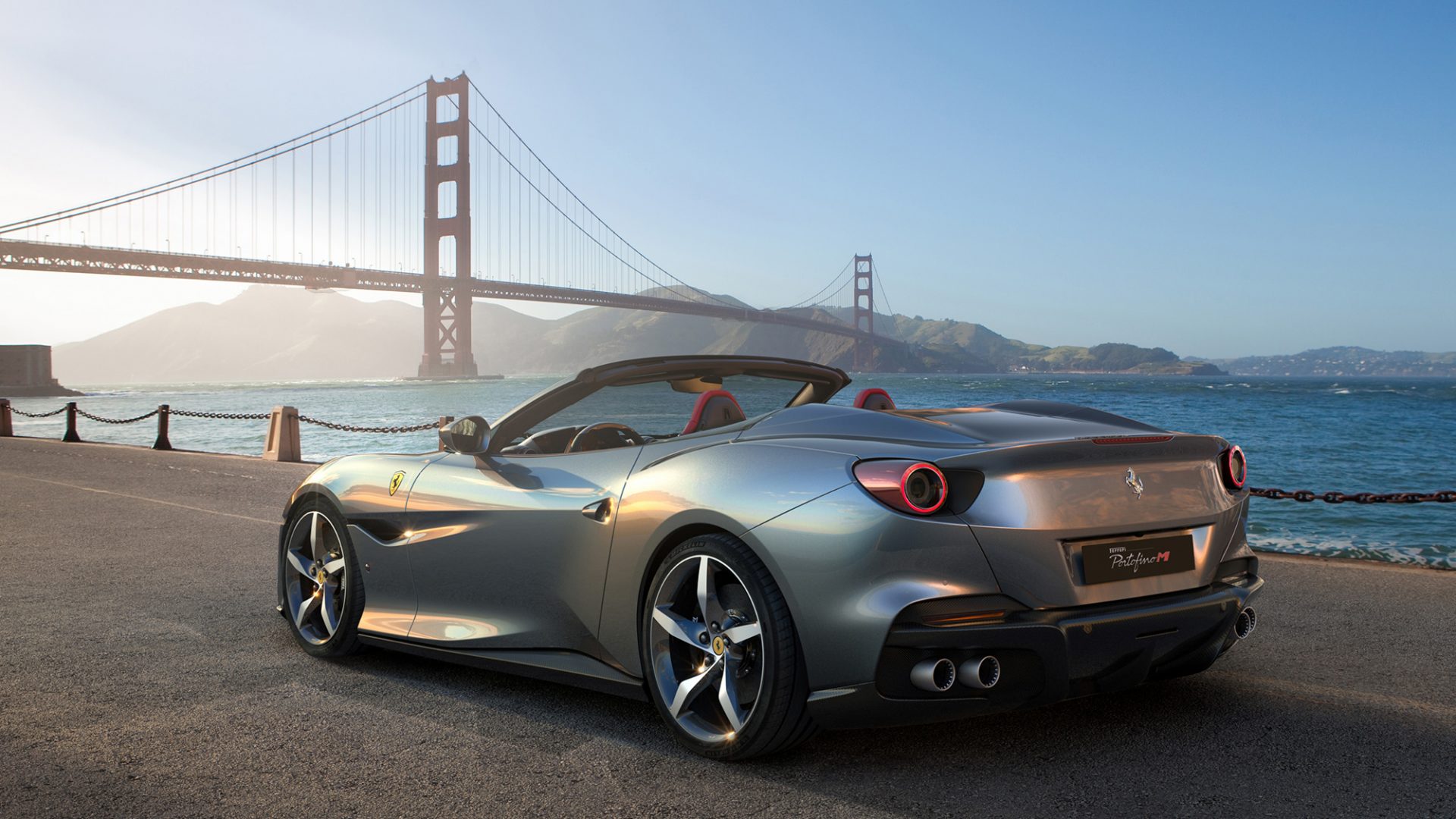 Personalisations helped push Ferrari to record profits after increased sales for its second quarter saw its net profit rise by 22 per cent to €251m (£210m).

As part of the total income figure, revenues from cars and spare parts were €1.1bn (£910,000m) – up 25 per cent, thanks to higher volumes and the contribution from personalisations, said the Maranello-based supercar manufacturer. 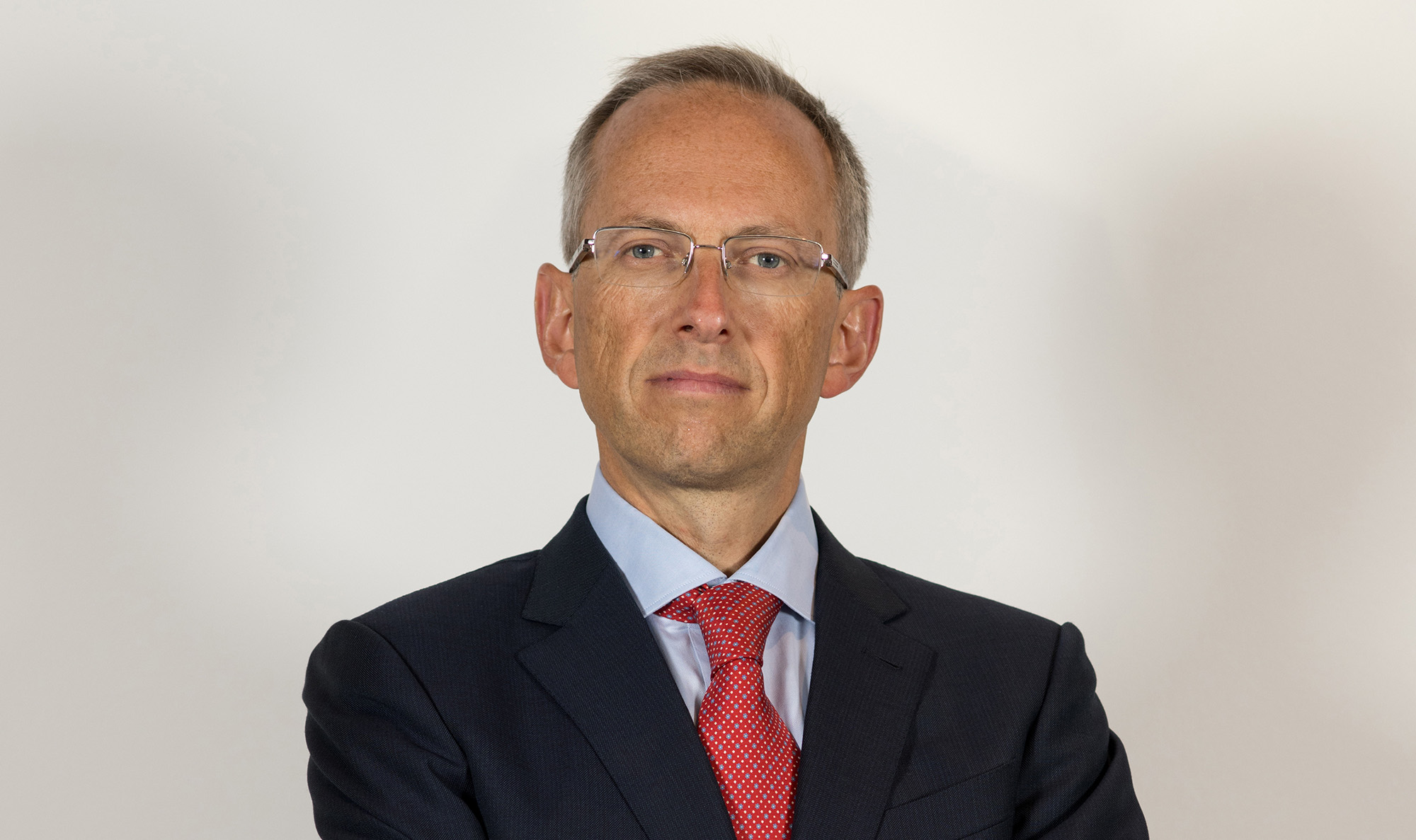 He added that ‘the robustness of our business allows us to revise upward the 2022 guidance on all metrics. Also the net order intake reached a new record level in the quarter’.

Ferrari said its product portfolio during the quarter included seven internal combustion engine models and three hybrid engine models, which represented 83 per cent and 17 per cent of total shipments, respectively.

The rise in shipments during the quarter was driven by the Ferrari Portofino M, pictured at top, and the F8 family.

The first deliveries of the 296 GTB were made and the 812 Competizione was in ramp-up phase.

Meanwhile, the Ferrari Monza SP1 and SP2 reached the end of their limited-series run.