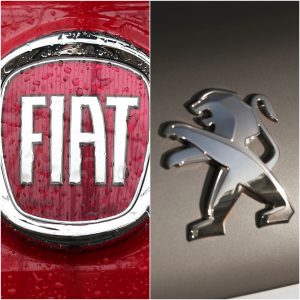 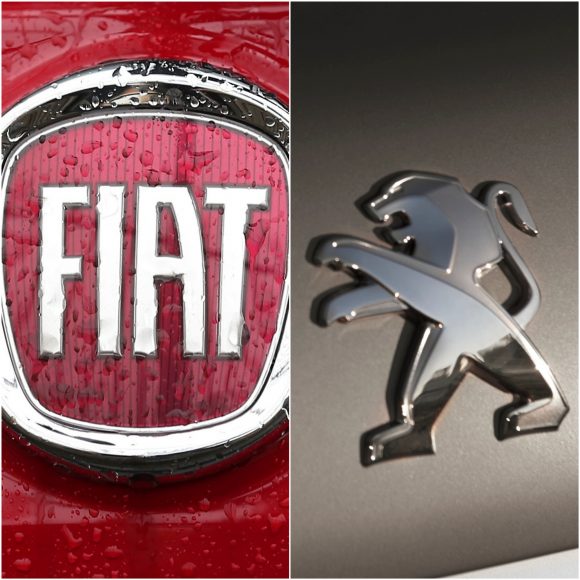 THE boards of Fiat Chrysler and Groupe PSA have approved merging the two companies in a move that would create the world’s fourth-largest vehicle maker with combined revenues of 170bn euros  – equivalent to some £146bn – the companies announced today.

The 50-50 merger is expected to see costs cut by 3.7bn euros (circa £3.2bn) without any factory closures, stated the firms.

However, Professor David Bailey of Birmingham Business School said the plants in Ellesmere Port and Luton may not be immediately closed but they remained under threat.

He told the PA news agency that the Italian government would want to preserve factories at Fiat in Italy, while the French government – a part-shareholder in Peugeot owner Groupe PSA – would be keen to maintain jobs in France.

‘Luton and Ellesmere Port are both very efficient plants. They’ve competed to win contracts very successfully despite the Brexit uncertainty. But I think given the merger of these two giants, there will be pressure to take capacity out, and British plants will be vulnerable.’

PSA announced in June that it planned to build the next generation of the Astra at the Ellesmere Port factory, but it warned that this was conditional on the final terms of the UK’s withdrawal from the EU.

Vauxhall employs 3,000 people in the UK. 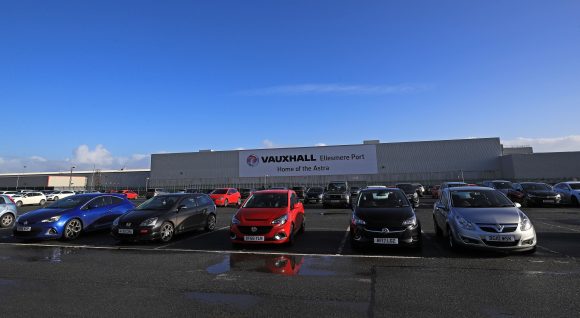 He added that if PSA wanted to sell Vauxhall-branded cars and vans in the UK ‘then it has to make them here’, and said the union was seeking urgent meetings with Groupe PSA management.

The merger will create the world’s fourth largest car company, behind Toyota, Volkswagen and the Renault-Nissan-Mitsubishi Alliance.

A combined Fiat Chrysler-PSA Group would have a market value of around $50bn (circa £43bn) and produce 8.7 million cars a year.

‘This convergence brings significant value to all the stakeholders and opens a bright future for the combined entity,’ said Tavares in a statement.

Manley called it ‘an industry-changing combination’, and noted the long history of co-operation with Groupe PSA in the industrial vehicle sector in Europe.

The 11-member board will be made up of five members from each company plus Tavares, who is locked in as chief executive for five years.

The companies said the new outfit would be able to meet the challenges of powertrain electrification, connectivity and autonomous driving ‘with speed and capital efficiency’.

The combined business will be able to share the cost of developing those technologies with their ‘strong global R&D footprint’, they said.

They will also save on investments in vehicle platforms and save money with greater purchasing power.

Both companies ‘share the conviction that there is compelling logic for a bold and decisive move that would create an industry leader with the scale, capabilities and resources to capture successfully the opportunities and manage effectively the challenges in the new era in mobility’, the statement said.

As reported by Car Dealer, it was revealed yesterday that the companies were in talks. The merger decision comes about five months after a similar deal with French rival Renault fell apart.

Car manufacturers around the world have been hit by a reduction in sales, with UK car production for the first nine months of the year at its lowest level since 2011.

Figures from the Society of Motor Manufacturers and Traders show 989,174 cars were produced in the UK in the first three quarters of 2019, representing a 15.6 per cent deficit year on year.

The SMMT said the continued threat of a no-deal Brexit had caused investment in the industry to stall.