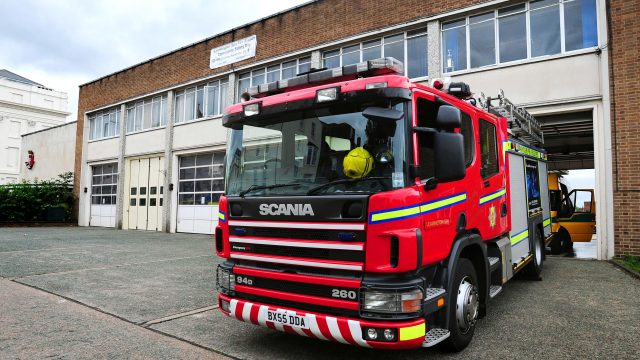 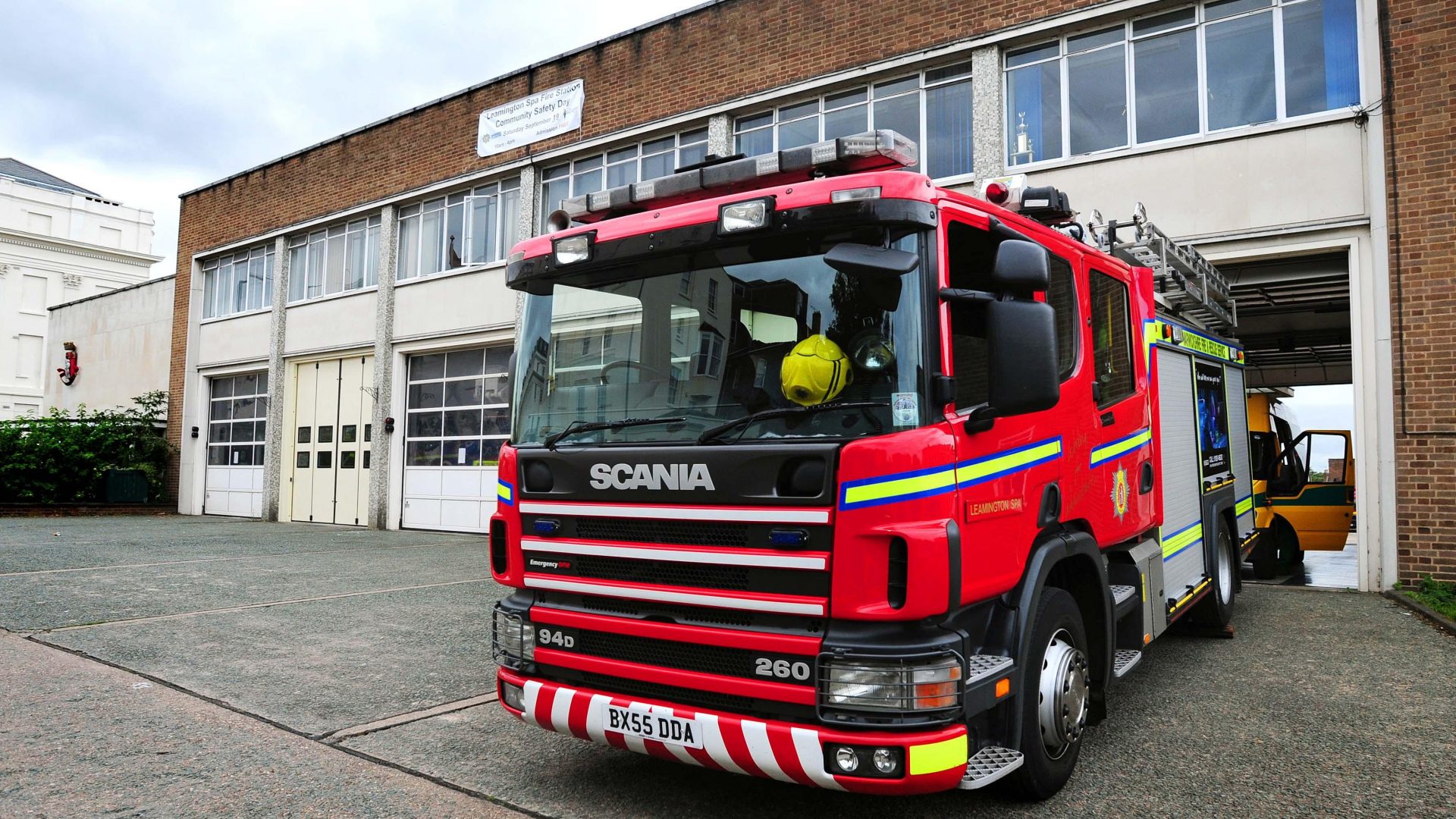 A dramatic fire at a used car dealership was caused by an electrical fault, the fire service has said.

The blaze broke out in a workshop at Fords of Winsford in Chester early on Sunday morning with the emergency services rushing to the scene.

There were a number of vehicles in the workshop at the time, meaning four fire engines were dispatched.

A team of firefighters spent four hours battling the flames but were able to bring the fire under control and restore safety.

The Cheshire Standard reports that nobody was injured in the fire and the dealership was open as normal yesterday.

Although it was not initially clear what had caused the blaze, the fire service now says it was an electrical fault.

A spokesman for Cheshire Fire and Rescue Service said: ‘At around 6am firefighters received a report of a smoke alarm sounding at a car dealership on Weaver Valley Road in Winsford.

‘On arrival crews discovered that there was a fire in a single-storey workshop measuring approximately 10 metres by 30 metres.

‘A safety cordon was set up and four firefighters wearing breathing apparatus entered the workshop and began fighting the fire with two hose reel jets.

‘A water supply was set up and the electricity supply to the workshop was isolated.

‘Once the fire was out the workshop was damped down to make it safe.

‘The workshop was also ventilated and no-one is believed to have been injured as a result of the fire.

‘Firefighters were in attendance for more than four hours.

“An investigation into the cause of the fire has taken place. It is believed to have been caused by an electrical fault.’

Fords of Winsford has two dealerships in the North West and has been trading for over 60 years.