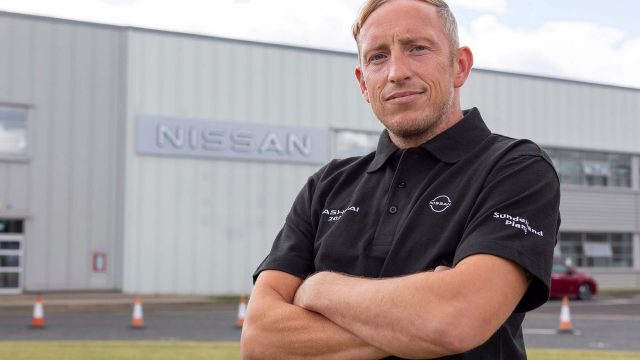 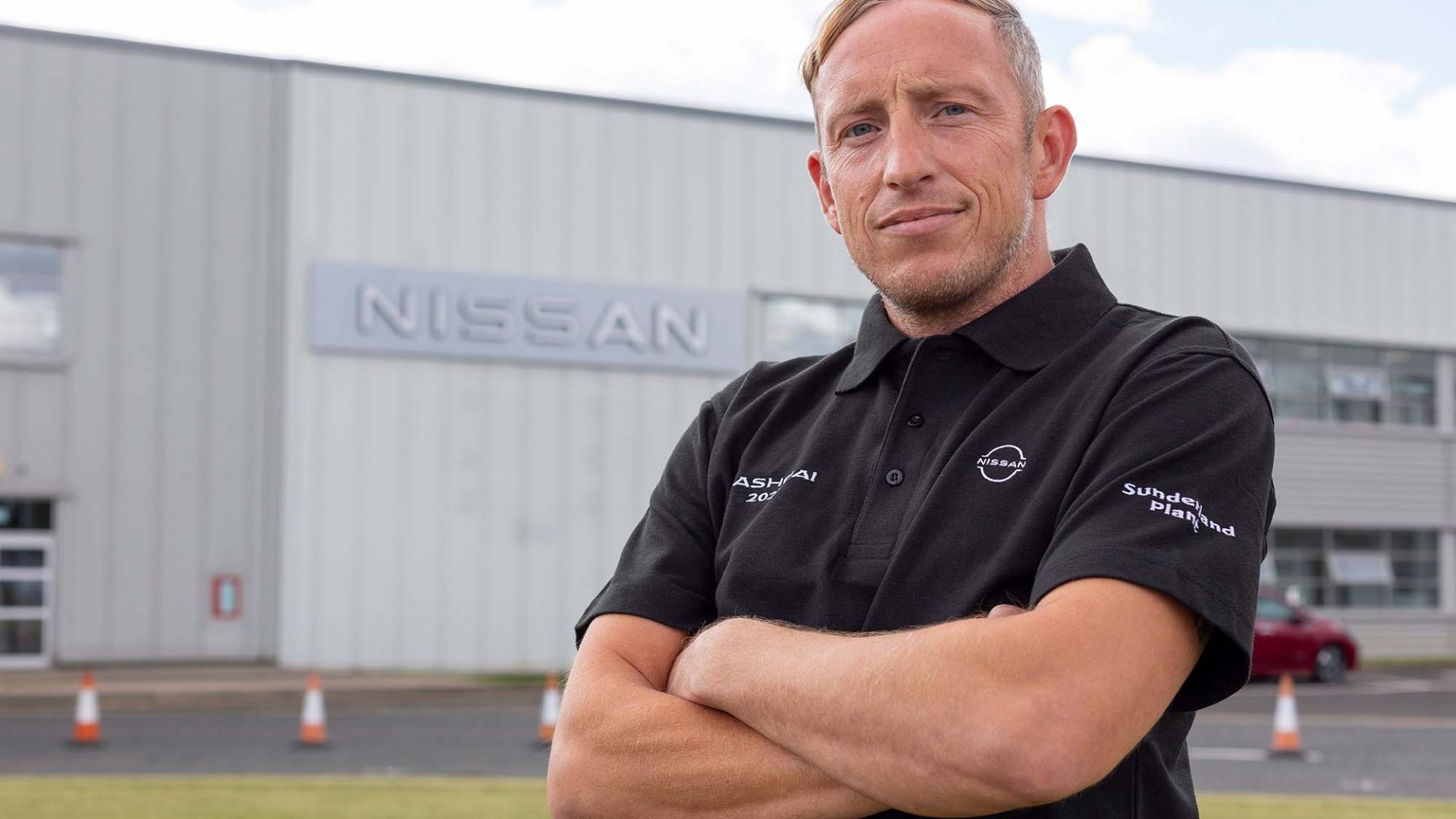 A Nissan worker saved an elderly cyclist’s life thanks to first-aid training he received at the Sunderland plant.

Karl Harrison leapt into action when the 76-year-old suffered a cardiac arrest while riding his bike in Washington Road near the factory.

The drama unfolded last Thursday (Aug 12) about 7.40am when Harrison, who’d been given training in first aid by the North East Ambulance Service (NEAS) as part of his quality assurance job, was driving into work.

He saw the pensioner collapse, realised he’d gone into cardiac arrest, and immediately performed chest compressions – known as CPR – while a colleague called 999.

Paramedics and police arrived soon after, and using a defibrillator the medical professionals revived the cyclist.

He was taken to hospital, where his condition has been described as stable.

PC Mary-Anne Hutchison, of Northumbria Police, went to the factory the same day to thank Harrison and update him on the pensioner’s condition.

She said: ‘There is no doubt that the CPR delivered by Karl in the moments after the cyclist collapsed saved his life.

‘He did not think twice about intervening and delivering first aid to this stranger who had collapsed in front of him on his morning commute.

‘We have spoken to the cyclist’s family and he is stable in hospital and very grateful to Karl for what he did that day.

‘Karl should be very proud of himself and it was our pleasure to meet him on Thursday and deliver the good news about the patient.’

The 43-year-old, who lives in Hartlepool, said: ‘It’s not what you expect at about 7am on your way into work, but human instinct to help just kicks in.

‘When I did my CPR training with Nissan and the ambulance service, I hoped I’d never have to use it, but this just shows why it is so important to get this training.

‘I don’t even normally drive that way. By chance, I had taken a detour to a newsagents on my way in.

‘It was a collective effort from me and some other passers-by to keep him alive until the paramedics arrived. I’m just glad he’s going to be okay.’

NEAS deputy medical director Dr Michael Norton said they were delighted their first-aid training had helped save a man’s life, and joined the police in praising Harrison.

‘Cardiac arrest can strike anybody at any time in any place, and every minute without CPR and defibrillation reduces the chances of survival by 10 per cent.’

He added: ‘CPR is easy to learn and can make a real difference to someone’s chances of survival whilst our ambulance crews are travelling in those first few minutes after someone’s heart stops beating.

‘Your hands could, quite literally, save a life, as Karl has proved here.

‘Our trained health advisers will stay on the phone with you and guide you through how to do CPR, but there are simple steps everyone can do, from watching the videos on the British Heart Foundation’s website to taking a first-aid training course where restrictions allow.

‘It’s fantastic to hear such a positive outcome, and we wish the patient well in their recovery.’