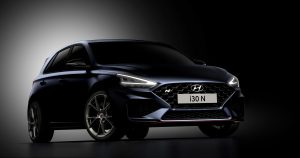 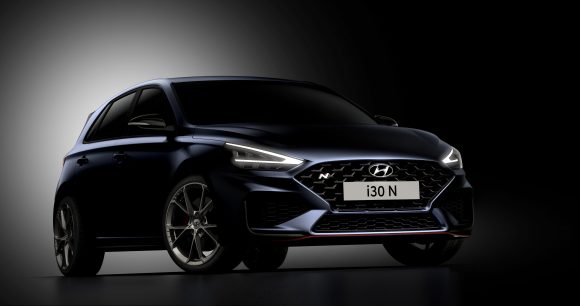 Hyundai has today shared a barely disguised look at the second-generation i30 N.

The original version of the hot hatch burst onto the scene in 2017 and quickly established itself as one of the best in the segment. Now, a new one is imminent, after the South Korean firm updated the regular i30 hatchback.

The darkened images hide some of the finer details of its design, but it’s clear there are new front and rear bumpers, a wide centre grille, and new lights at the front and rear. 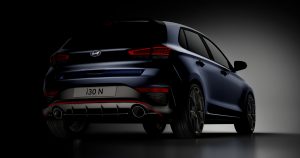 The original was only available with a six-speed manual transmission, but the new i30 N is notable for offering an additional eight-speed dual-clutch automatic. Hyundai says this transmission has been adapted for use in the hot hatch, gaining N performance shifting.

Hyundai hasn’t revealed any technical specifications related to the engine, but it’s likely to use an updated version of the old car’s 2.0-litre turbocharged petrol unit. Expect performance figures to be increased slightly from the 271bhp and 353Nm of torque seen in the previous model.

While there’s some information to be gleaned from this teaser, full mechanical details, pricing and specifications for the new Hyundai i30 N will be released at a later date.