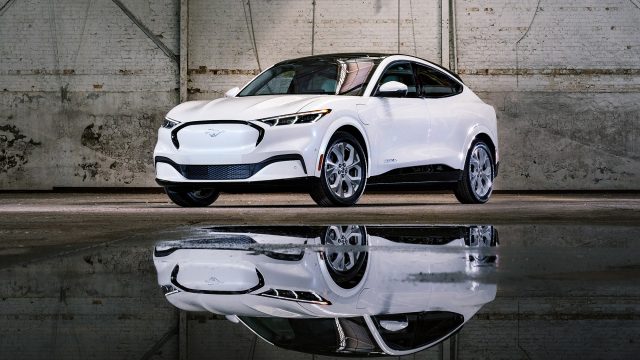 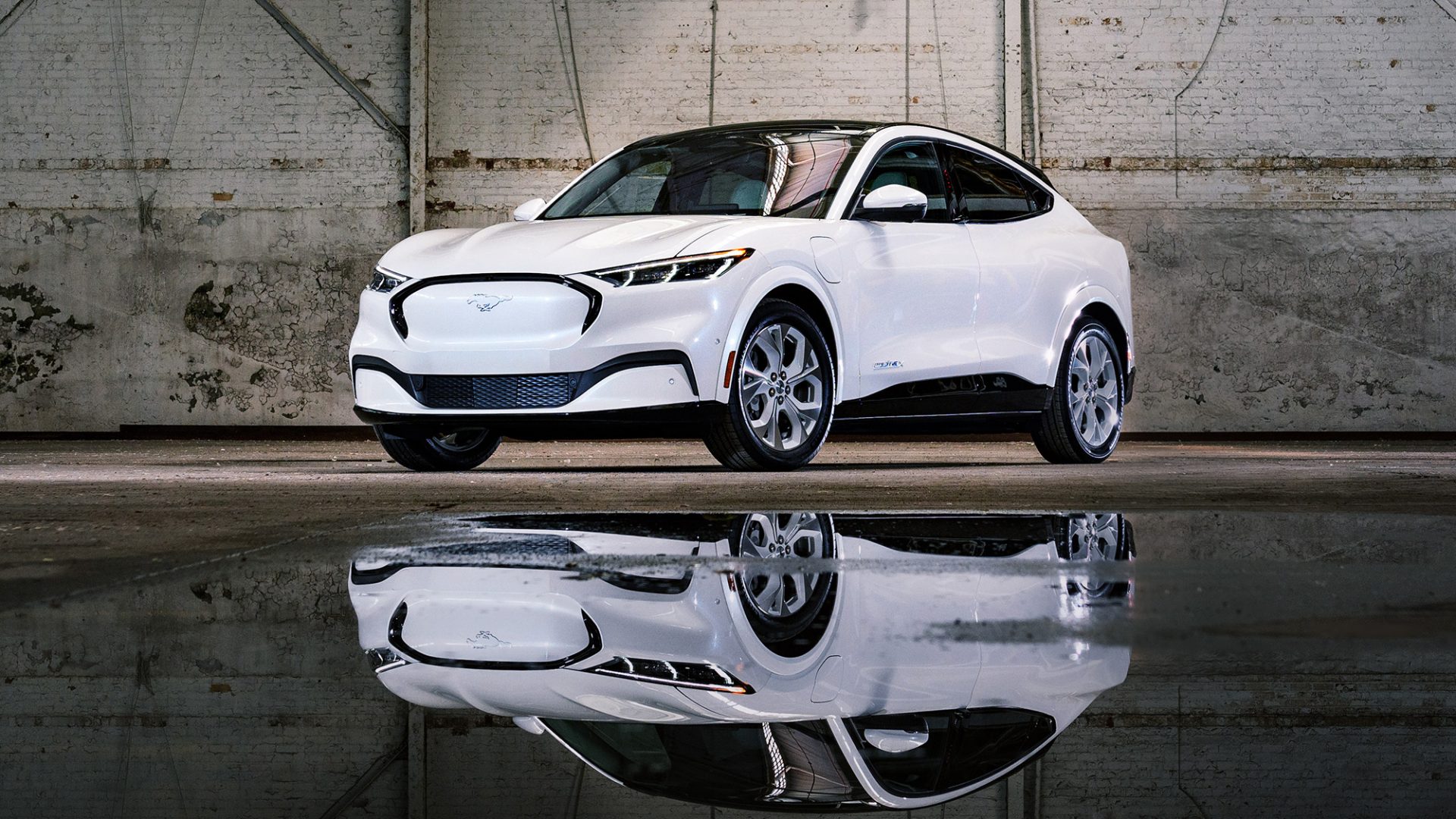 Ford has increased the price of its entry-level Mustang Mach-E by more than £6,000 to £47,530, blaming it on rising costs of energy and materials.

The electric SUV’s original launch price was £41,330, but as of April 1 that has soared by 15 per cent, reports Autocar.

The motoring publication said Ford had told it that ‘significant commodity costs and prices of raw materials such as steel and the rising price of energy’ were the reason for the price hikes.

However, it added that there was still heavy demand for the vehicle, with buyers having to wait seven to eight months for one.

Meanwhile, the Extended Range rear-wheel-drive now carries a price tag starting at £52,080, which is up four per cent from £49,980.

Russia’s invasion of Ukraine has had a major effect on vehicle production worldwide, since some parts including wiring harnesses are made there.

Meanwhile, lithium and nickel – which are vital components of EV batteries – now cost more, while platinum and palladium are among the metals of which Russia is a major supplier.