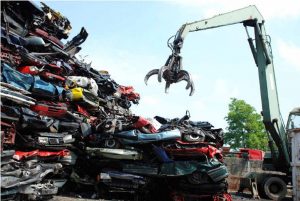 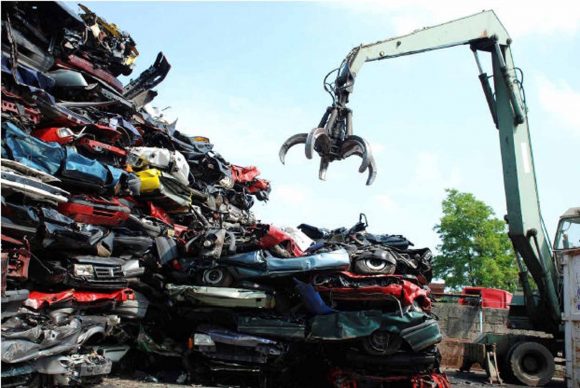 The scheme will be offered from September 1 until December 31. Buyers of new Ford cars and vans who are trading in pre-Euro 5 compliant vehicles, registered before 2009, could see up to a £7,000 discount.

Customers will be offered £2,000 as a base scrappage incentive for the Fiesta, with the amount received rising through the Ford range — up to £7,000 on a new Transit.

The scheme comes as part of a larger plan from the American manufacturer to reduce air pollution caused by vehicles. Ford has also announced that a Transit plug-in hybrid is planned for a 2019 introduction, as well as a $4.5bn (circa £3.5m) investment in electrified vehicles by 2020.

‘Removing generations of the most polluting vehicles will have the most immediate positive effect on air quality, and this Ford scrappage scheme aims to do just that.

‘We don’t believe incentivising sales of new cars goes far enough and we will ensure that all trade-in vehicles are scrapped. Acting together, we can take hundreds of thousands of the dirtiest cars off our roads and out of our cities.’

On SuperUnleaded.com: Most expensive ever British car sold goes for £17.5m